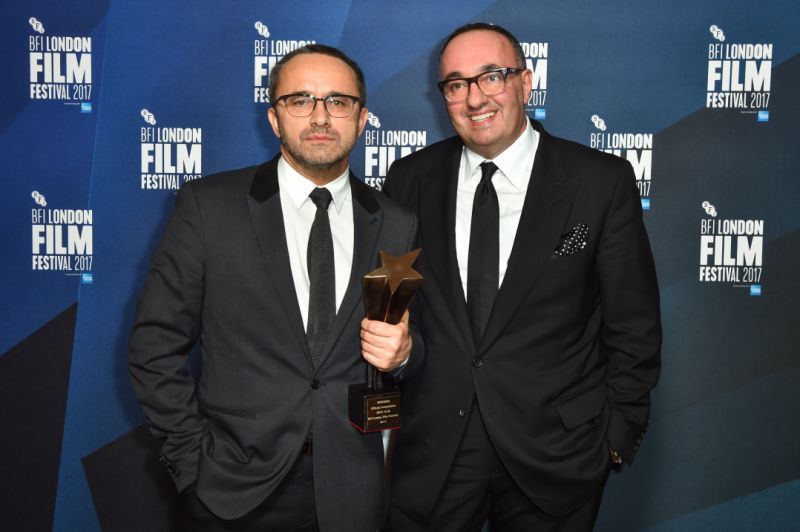 Loveless directed by Andrei Zvyagintsev and the produced by Alexander Rodnyansky, Sergei Melkumov and Gleb Fetisov has been name the best film of the 61st London International Film Festival (BFI London Film Festival) that has just concluded.

The London Film Festival is the largest film festival in the UK. It is held under the patronage of the British Film Institute.

Loveless is the only film from Russia that participated in the official competition, which featured major films of this season included in the Oscar’s long list, including the winner of the Grand Prix of the Cannes Festival this year – 120 beats per minute by Robin Campiyo.

The current award in London is the second for the filmmakers of Loveless – in 2014 Leviathan created by the creative team was also named the best and has been awarded the main prize.

“We are honored to receive this prestigious award, which we regard both as a recognition of the talent of the outstanding director Andrey Zvyagintsev, and as evidence that the story told in Loveless is relatable and understandable to spectators living in different countries, whether it is France or England”, – commented the film’s producer Alexander Rodnyansky. “Success at the London Film Festival is very important – the crowded halls, the enthusiastic reaction of the British press, the interest of the British audience – all this is of tremendous importance for the upcoming release of the film on the UK screens in February 2018”.