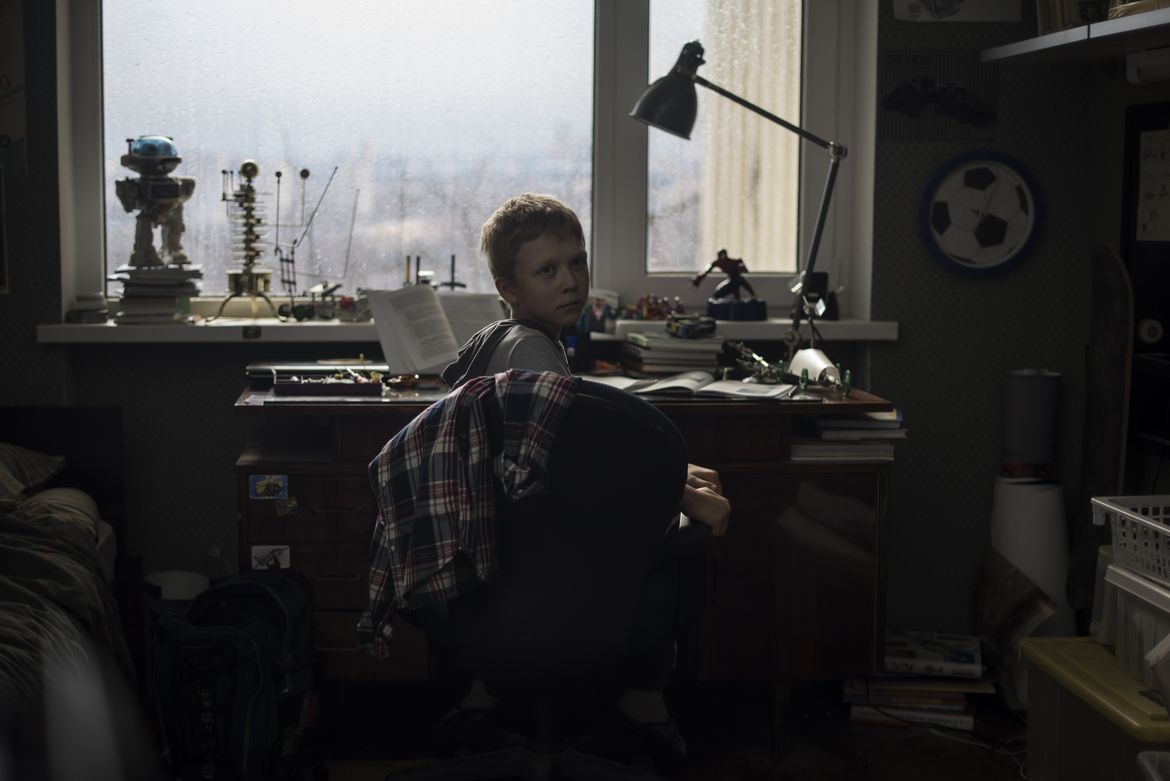 Loveless directed by Andrey Zvyagintsev and the produced by Alexander Rodnyansky and Sergei Melkumov has claimed as many as three award nominations from the European Film Academy (EFA). The feature was included in the top five nominees in the categories: European Film, European Director and European Screenplay.

The European Academy of Film is tacitly considered a European analogue of the Academy Awards. The jubilee 30th award ceremony will be held on December 9 in Berlin.

“To date, the European Film Academy has more than three thousand members who take part in the vote to determine the winners”, the film’s producer Alexander Rodnyansky comments. “Being selected from hundreds of films into the top five nominees is certainly a great honor for the film and for us, its creators”.