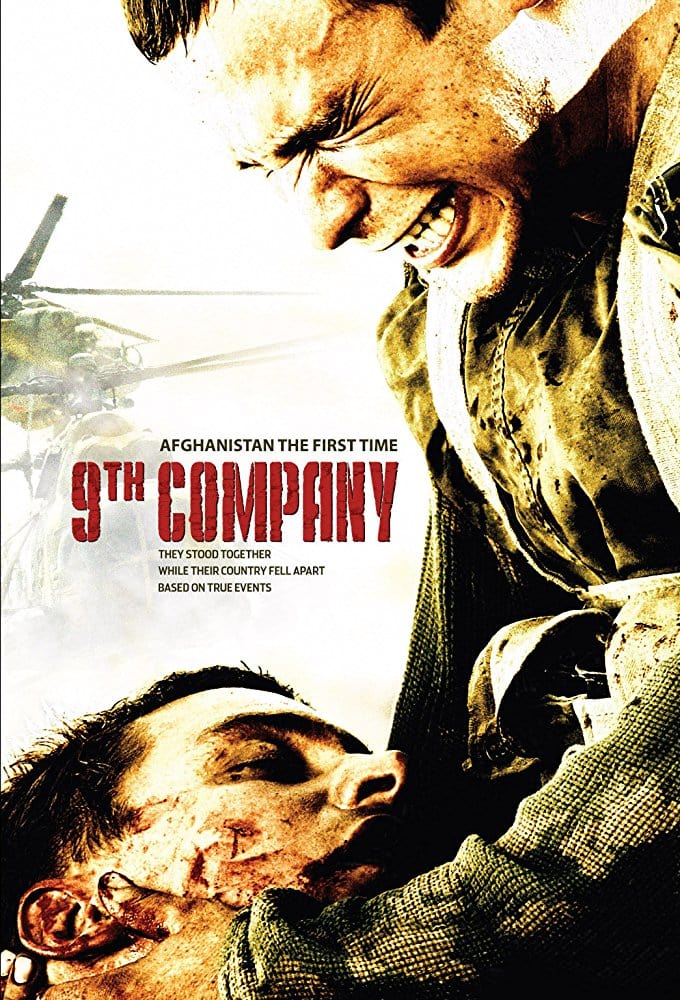 The film is based on a true story of the 9th company during the Soviet invasion in Afghanistan in the 1980’s. Young Soviet Army recruits are sent from a boot camp into the middle of the war in Afghanistan. The action is not like a boot camp at all. It is very bloody and dirty. The 9th company is defending the hill 3234. They are hopelessly calling for help. 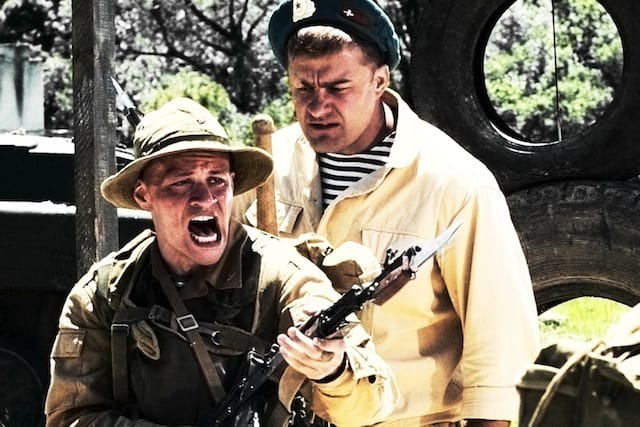 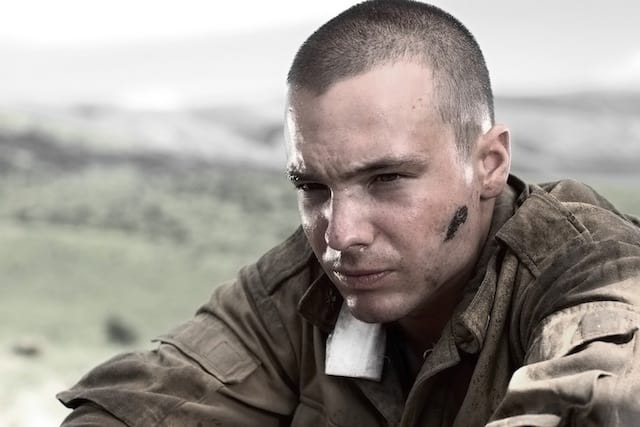 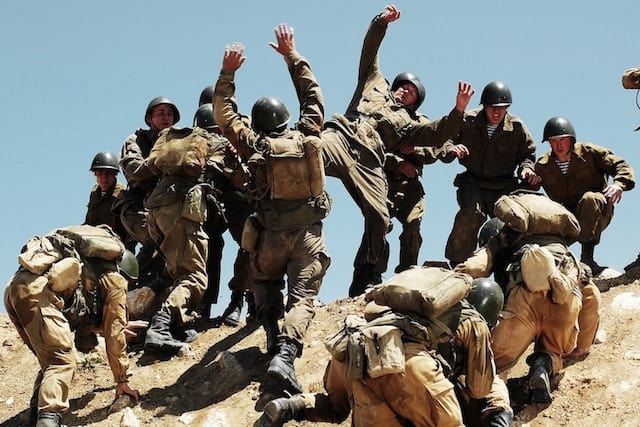 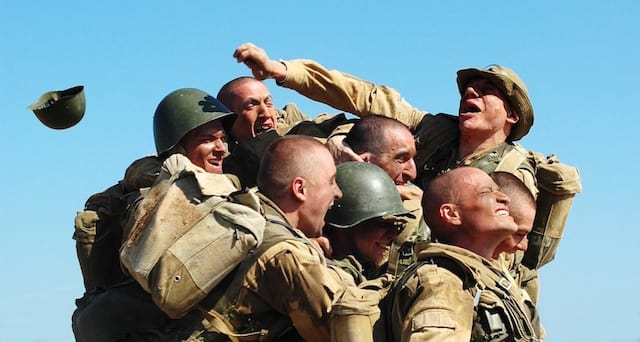 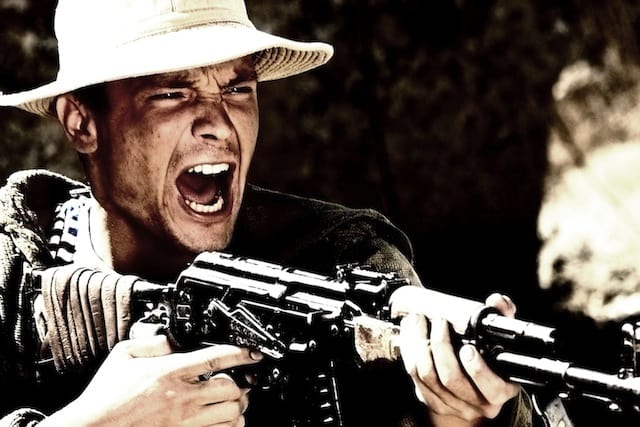 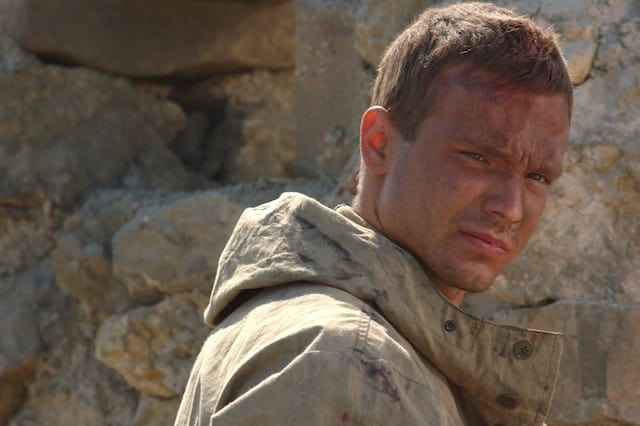 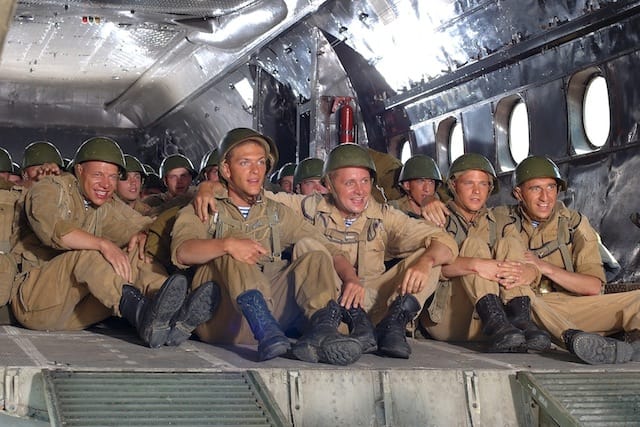 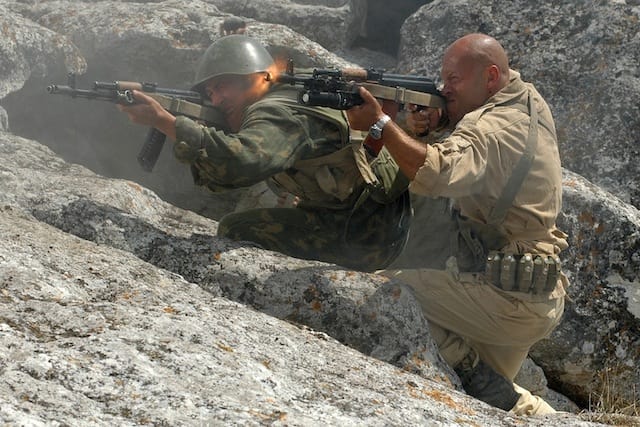 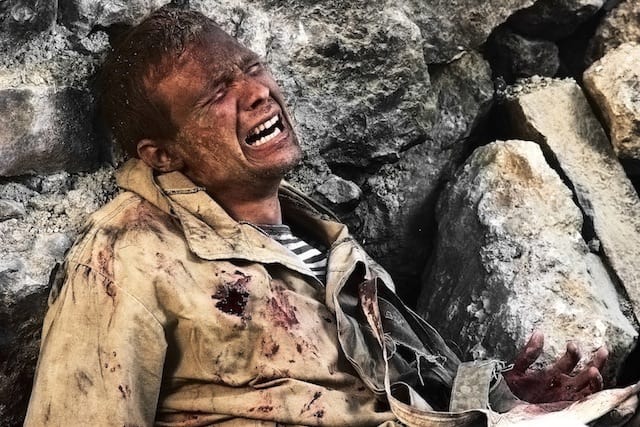 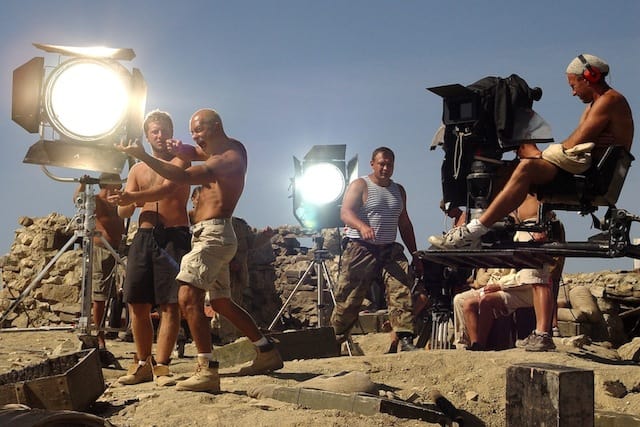