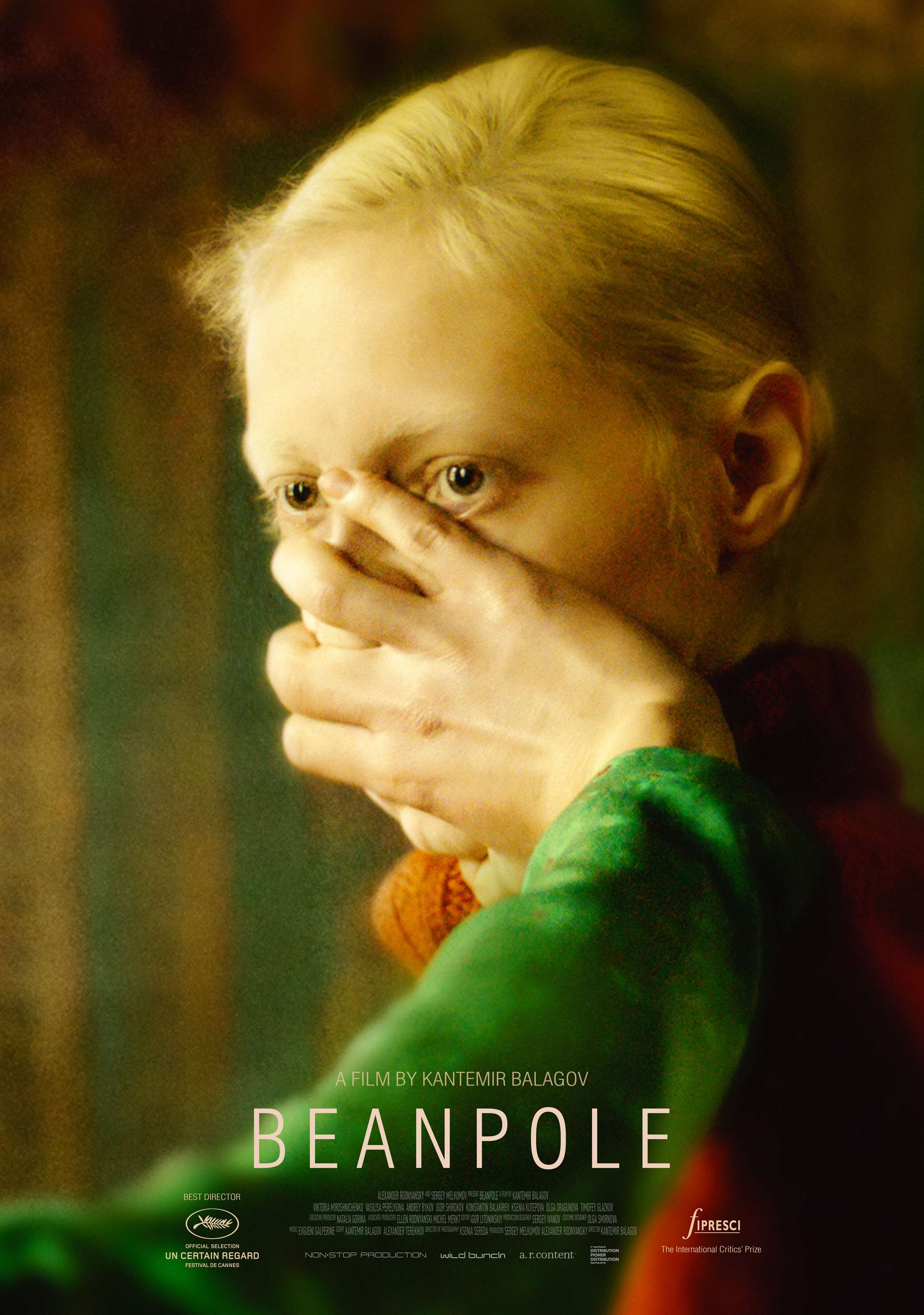 1945, Leningrad. World War II has devastated the city, demolishing its buildings and leaving its citizens in tatters, physically and mentally. Although the siege – one of the worst in history – is finally over, life and death continue their battle in the wreckage that remains. Two young women, Iya and Masha, search for meaning and hope in the struggle to rebuild their lives amongst the ruins. 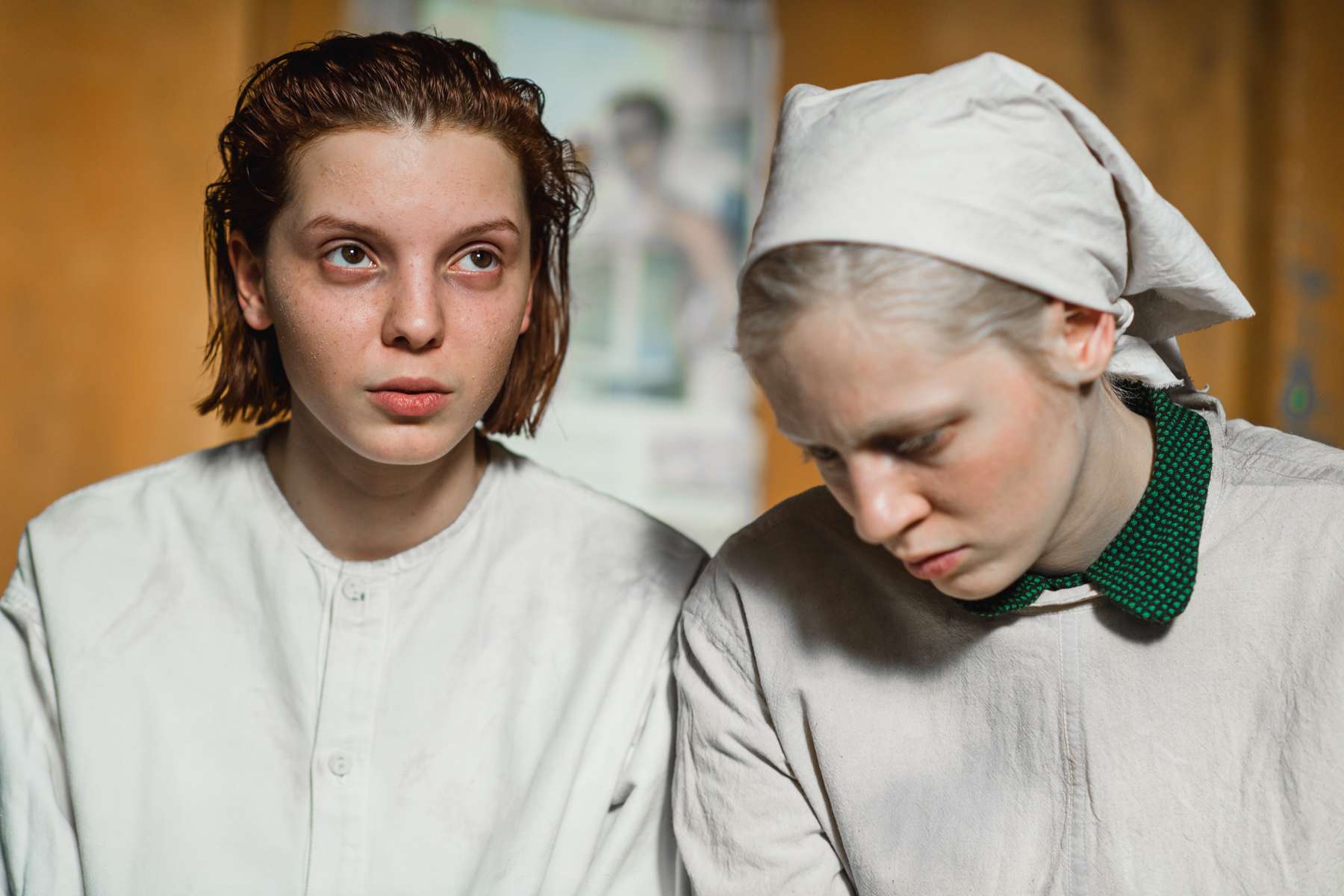 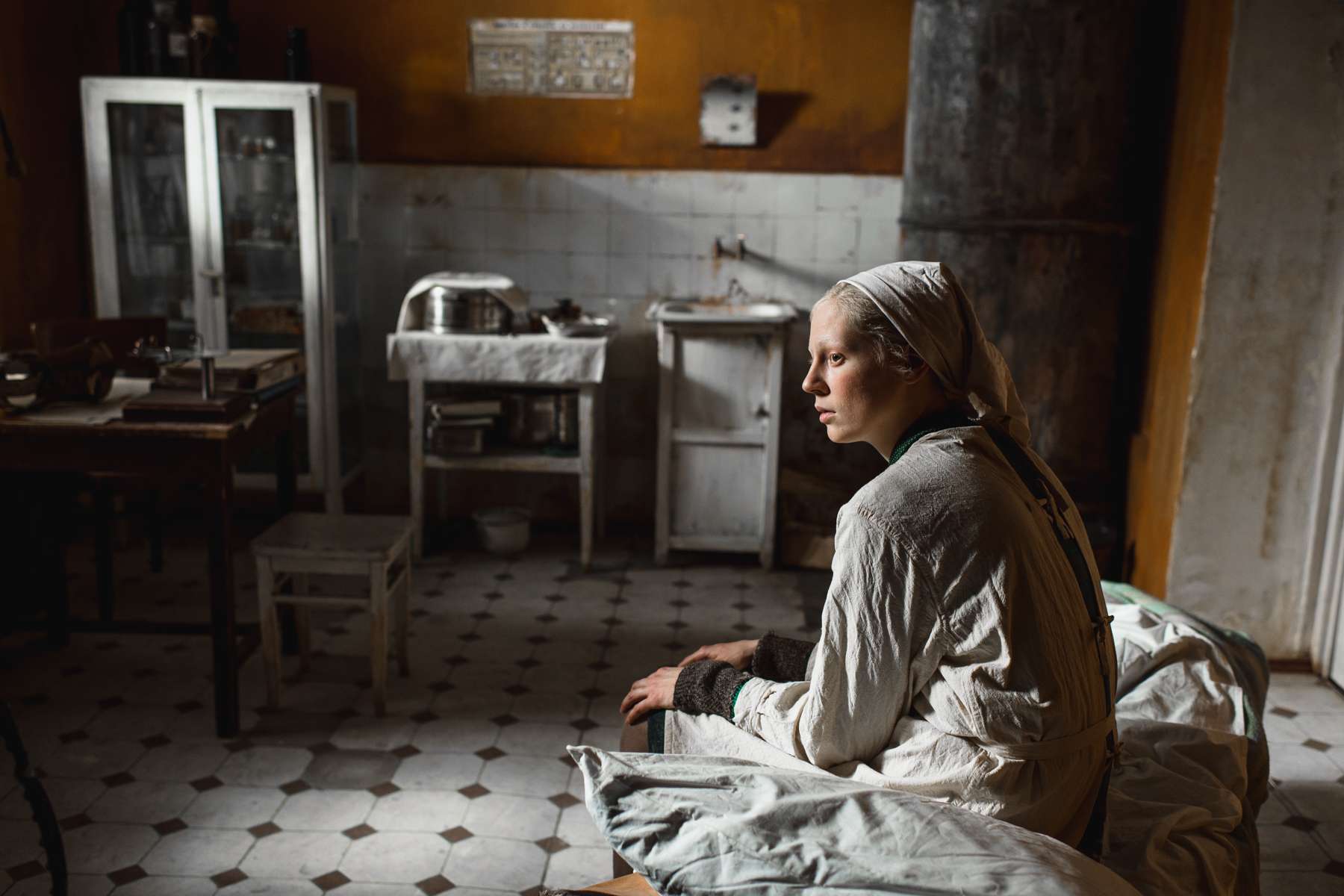 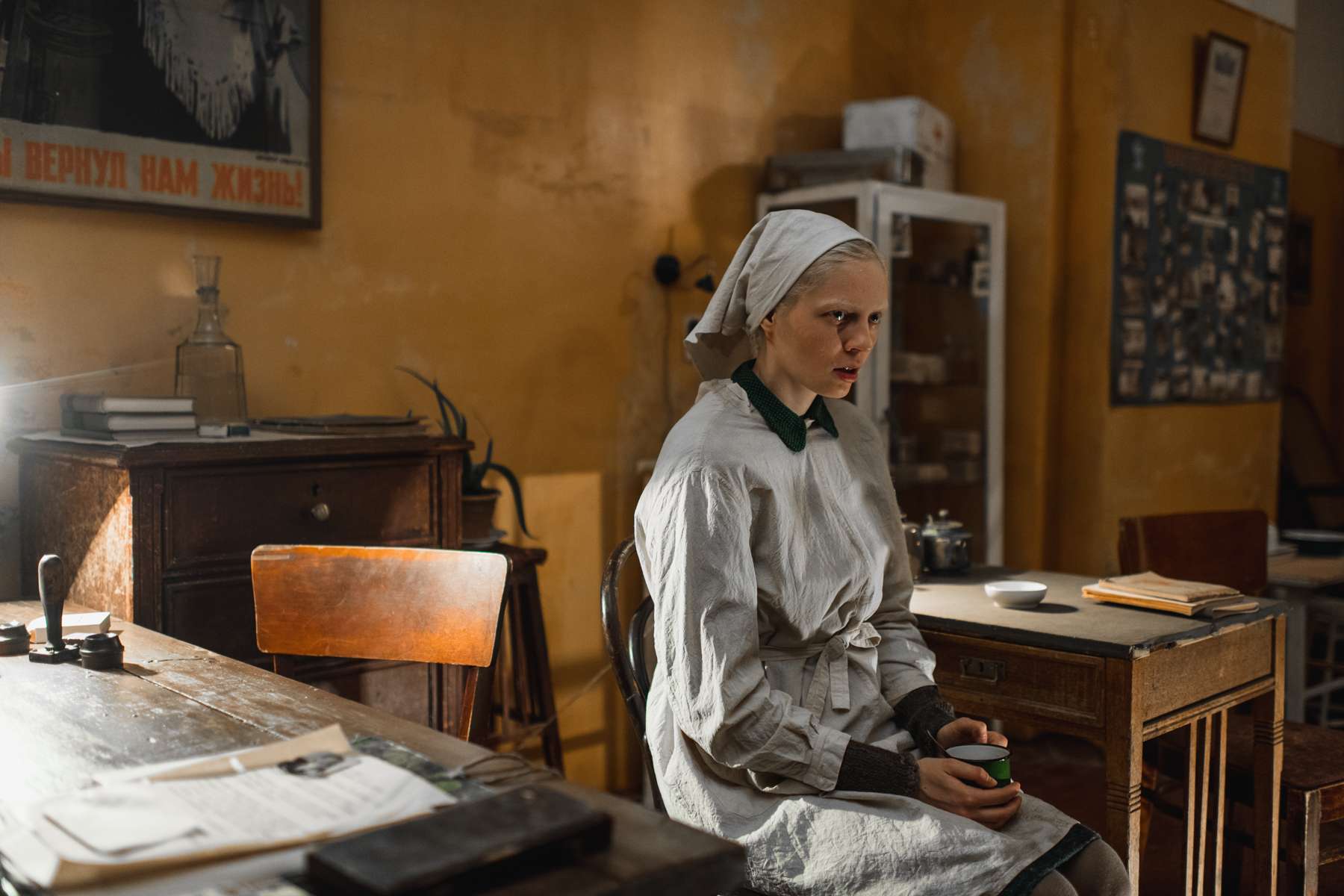 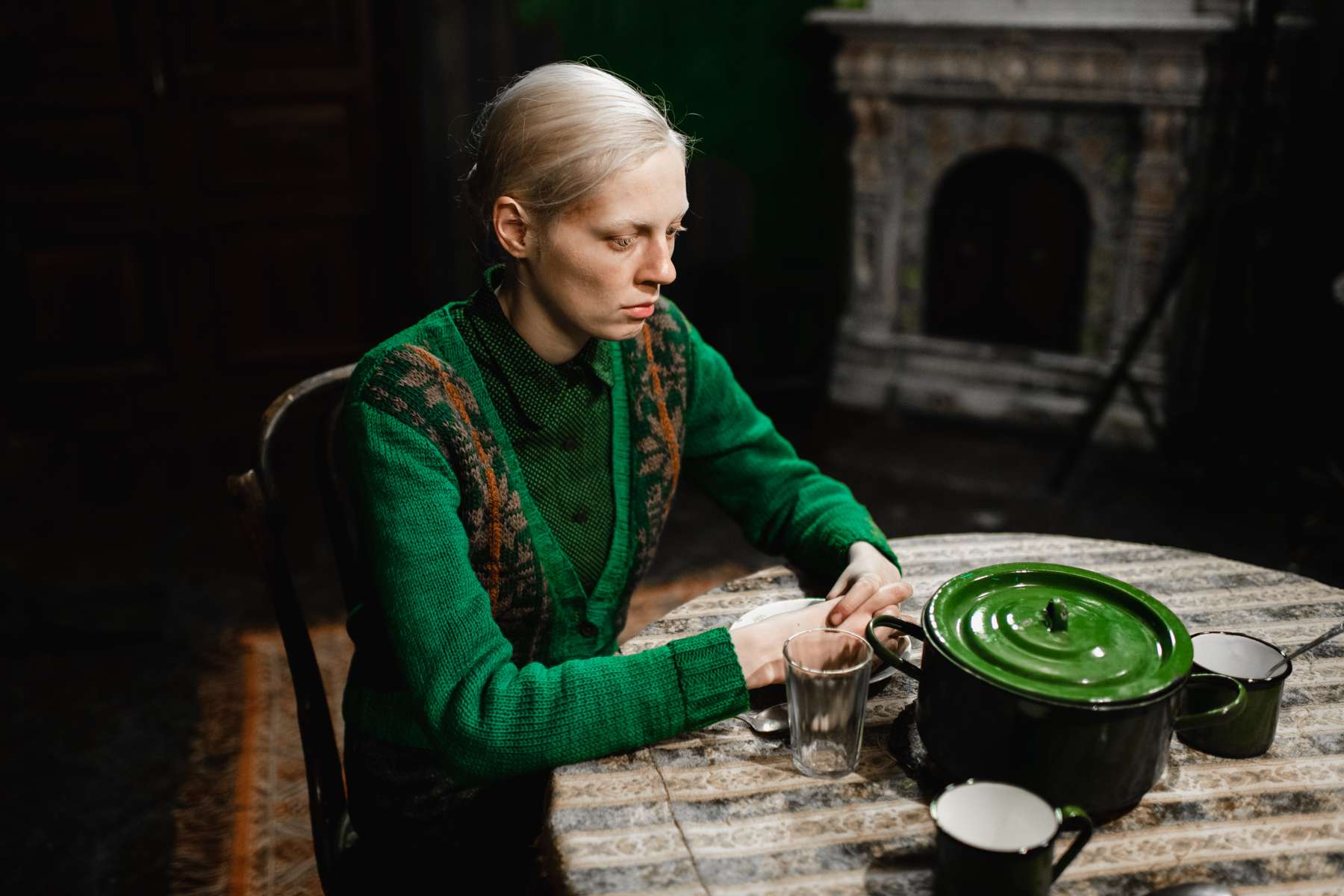 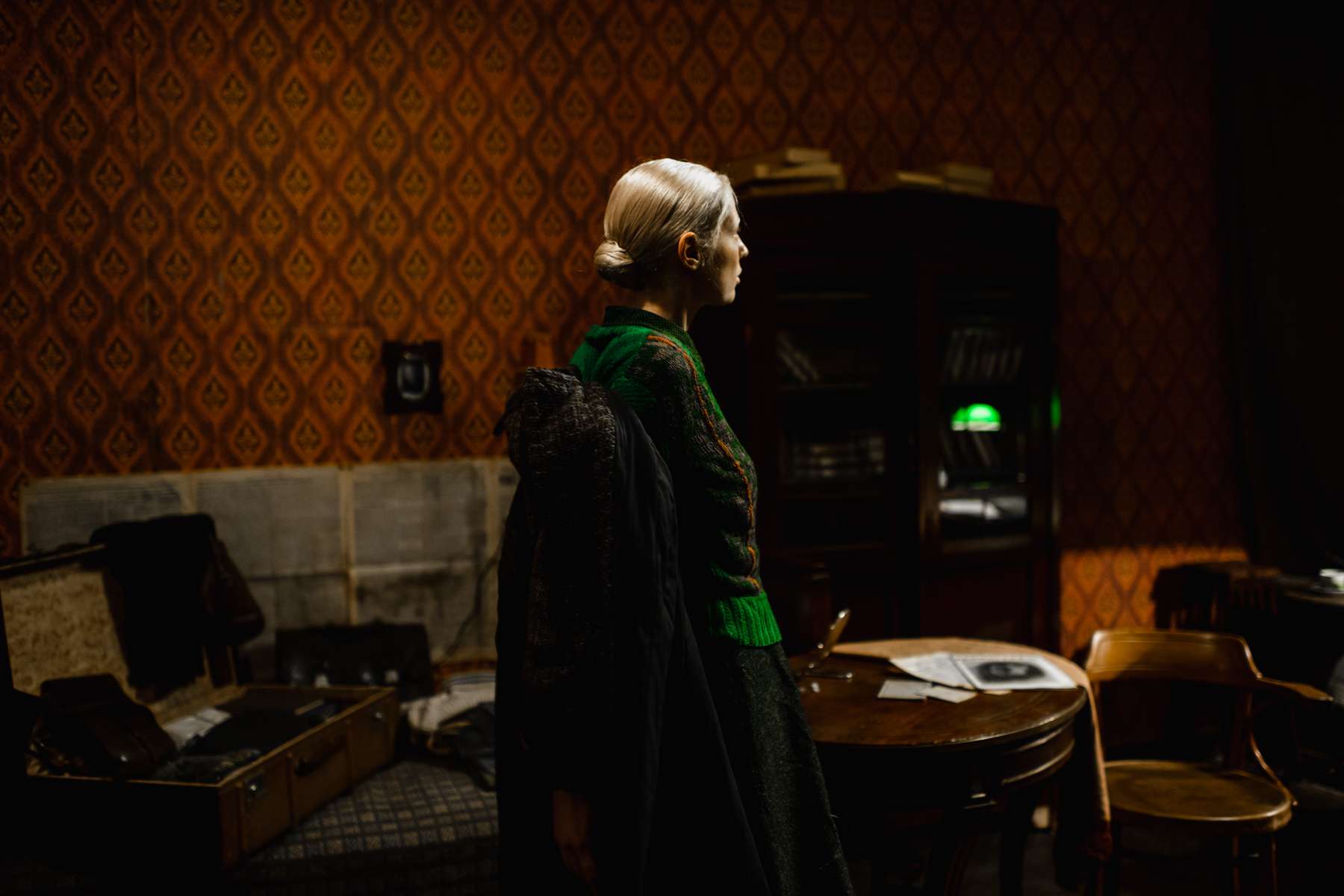 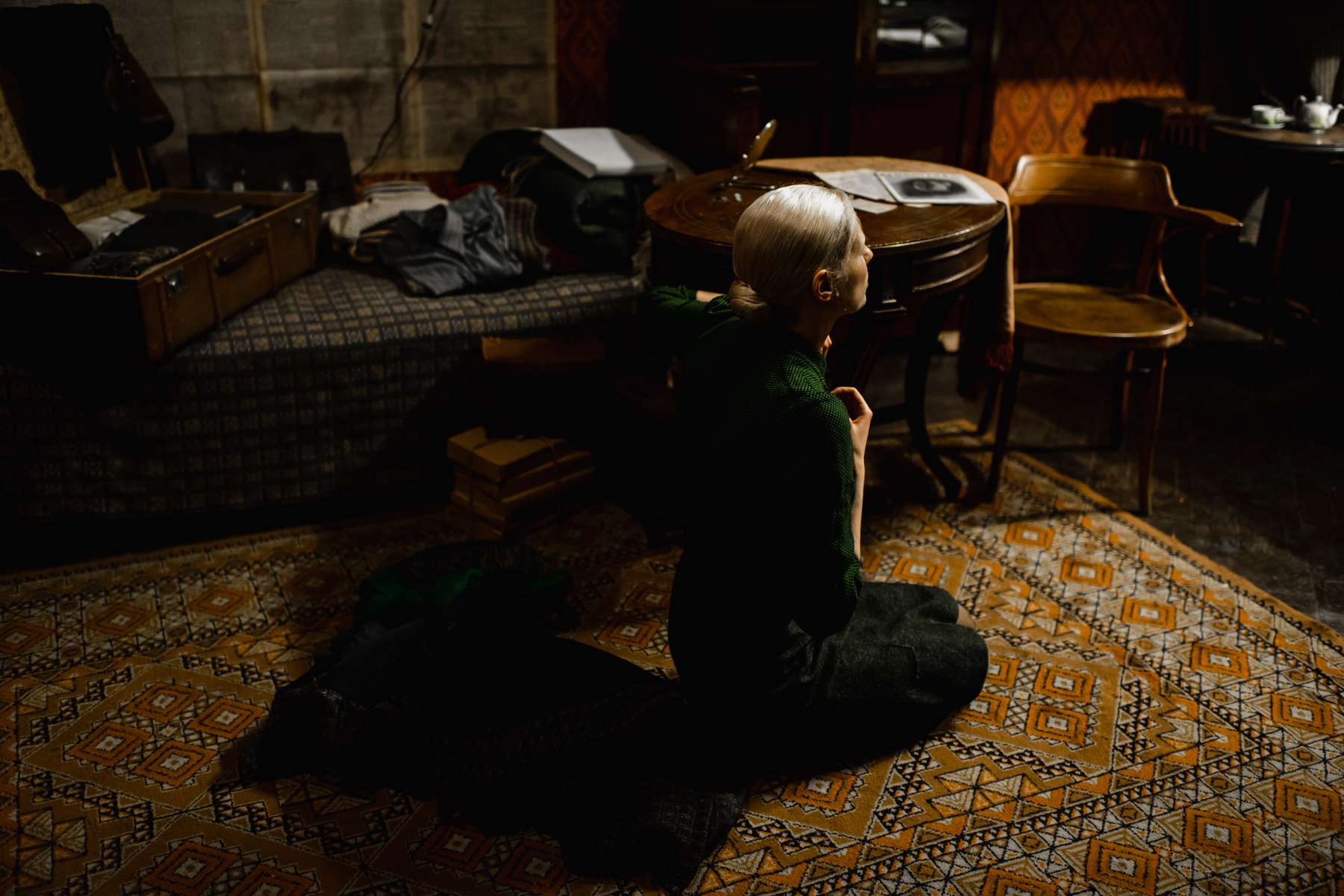 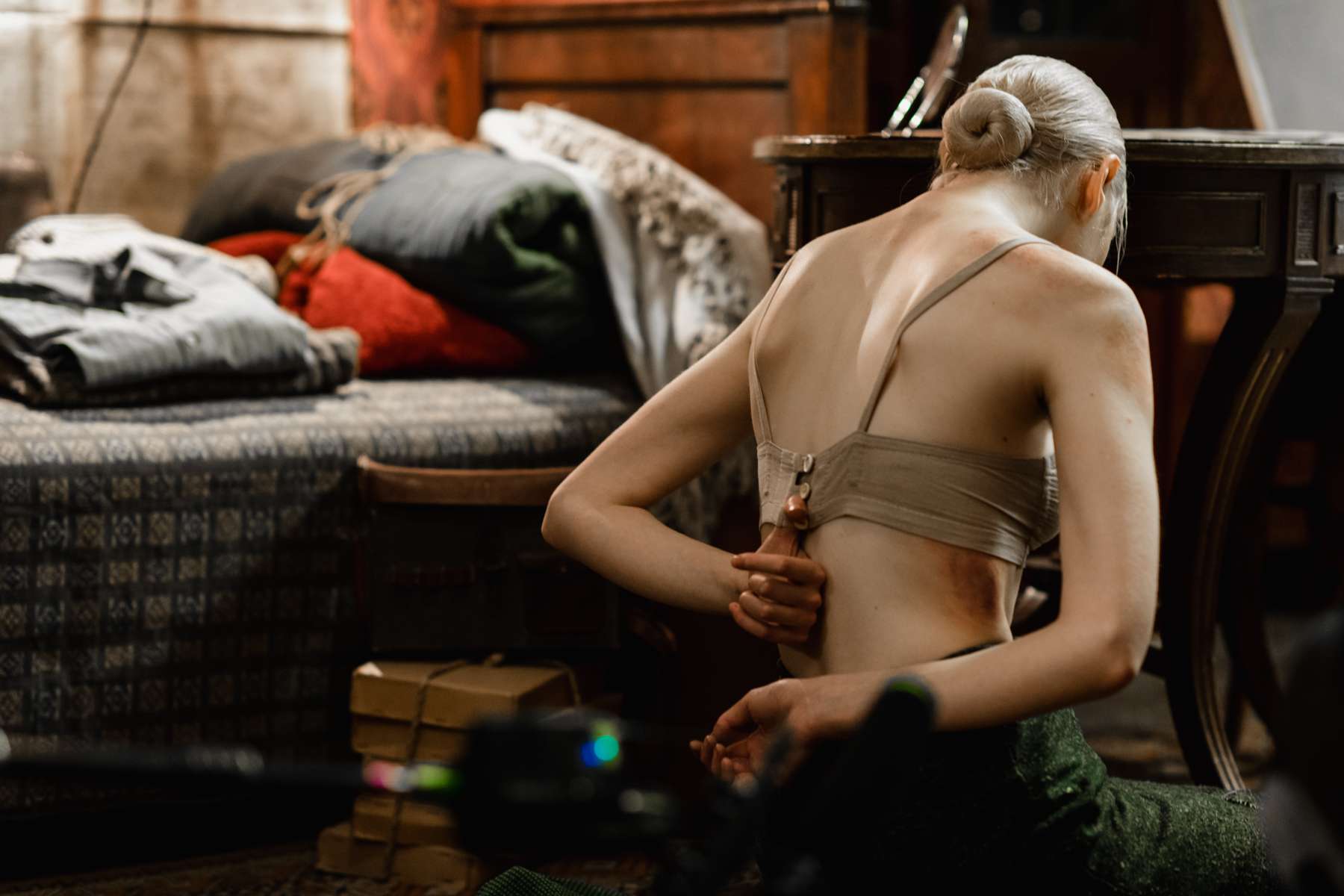 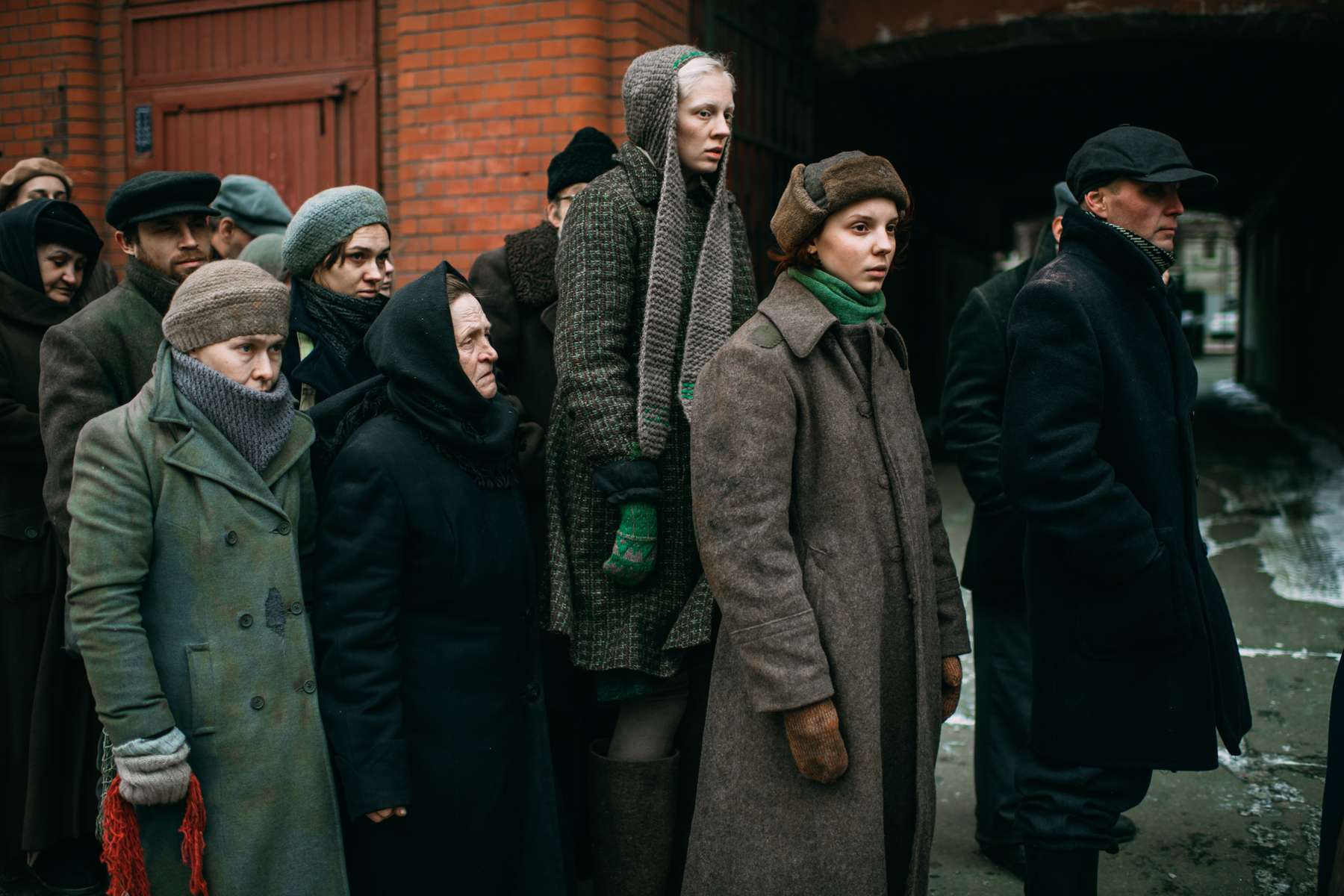