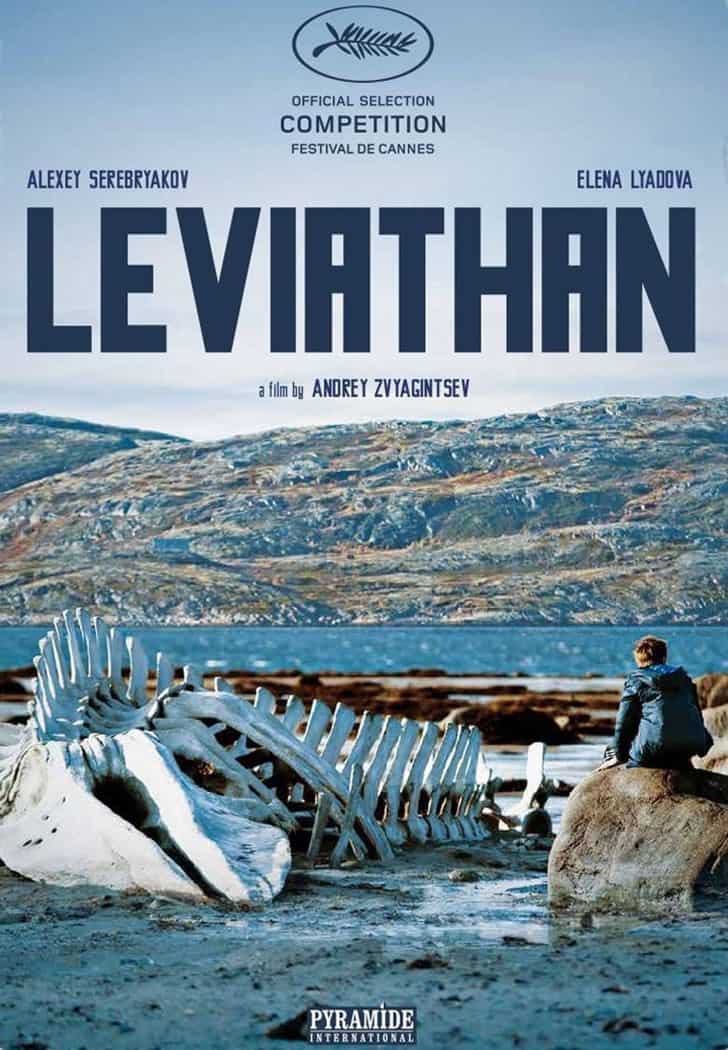 Leviathan is a modern day retelling of the Biblical story of Jobs set in contemporary Russia. Kolia (Alexey Serebryakov) lives in a small town near the Barents Sea, in North Russia. He has his own auto-repair shop. His shop stands right next to the house where he lives with his young wife Lilya (Elena Lyadova) and his son from a previous marriage Romka (Sergey Pokhodaev). Vadim Sergeyich (Roman Madyanov), the Mayor of the town, wants to take away his business, his house and his land. First he tries buying off Kolia but Kolia isn’t interested in money, he doesn’t want to lose everything he has: not only the land, but also all the beauty that has surrounded him from the day of his birth. As Vadim Sergeyich starts being more aggressive, Kolia asks his best friend Dmitri (Vladimir Vdovichenkov), a lawyer from Moscow, to help him, unaware that this would change his life forever. 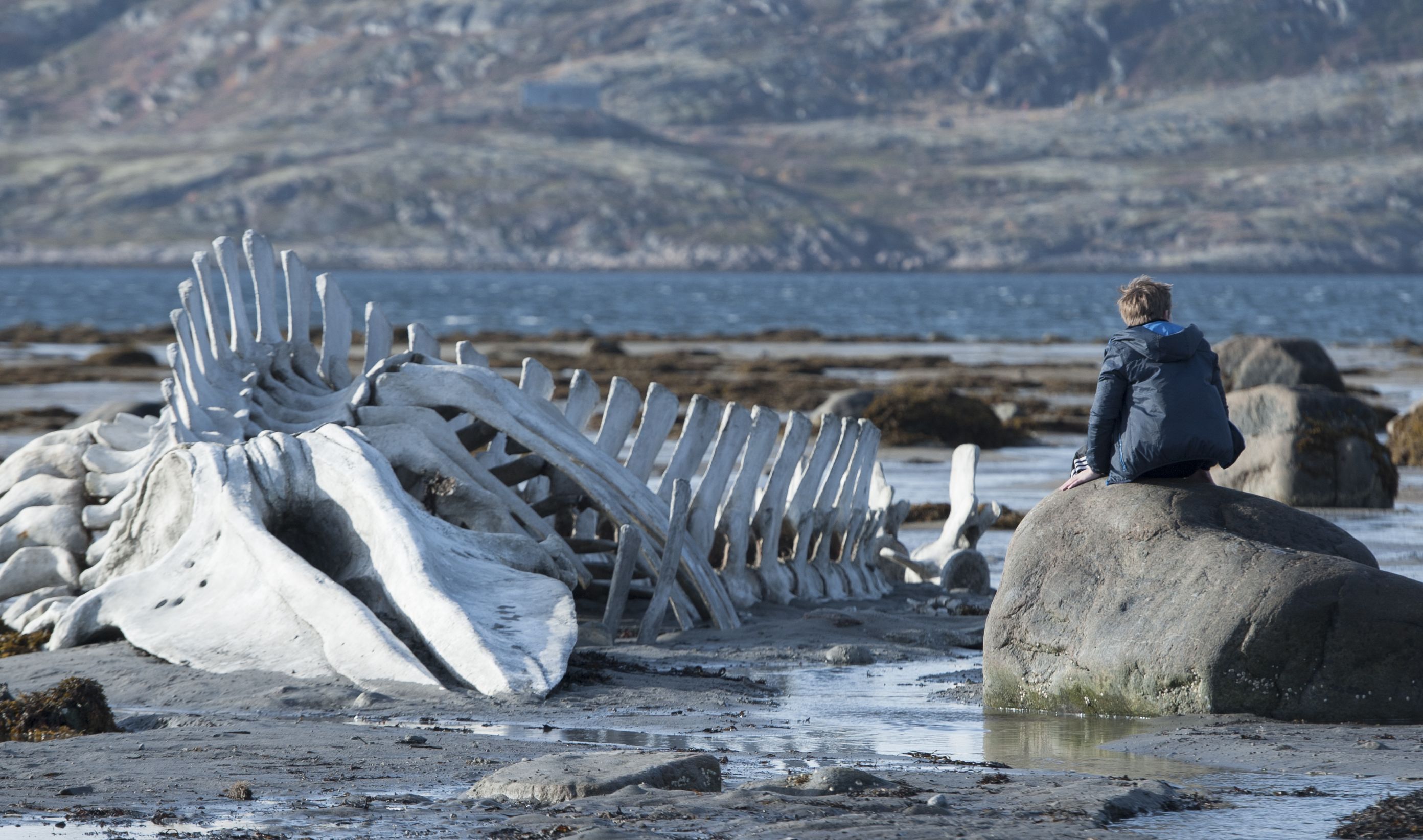 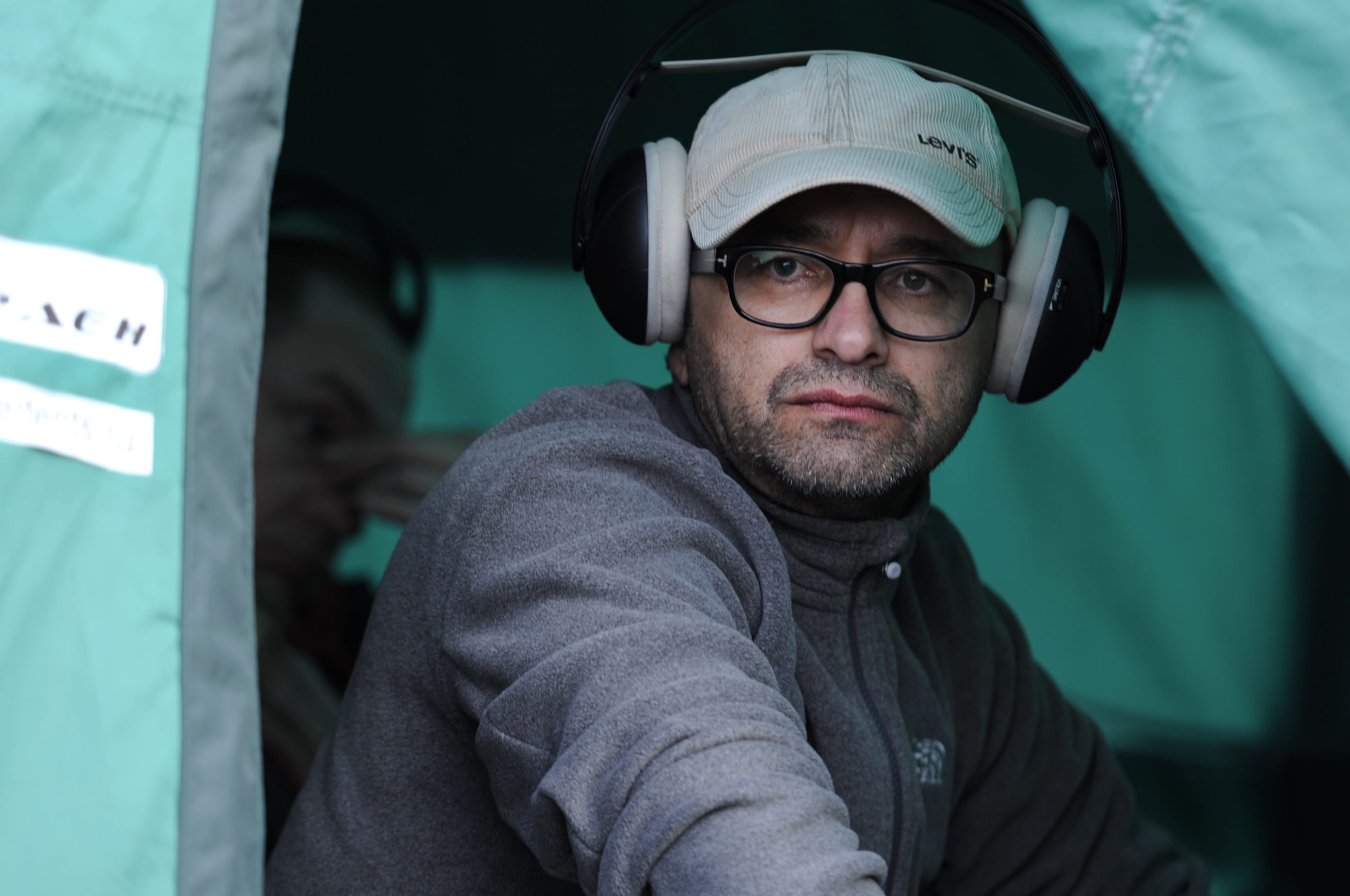 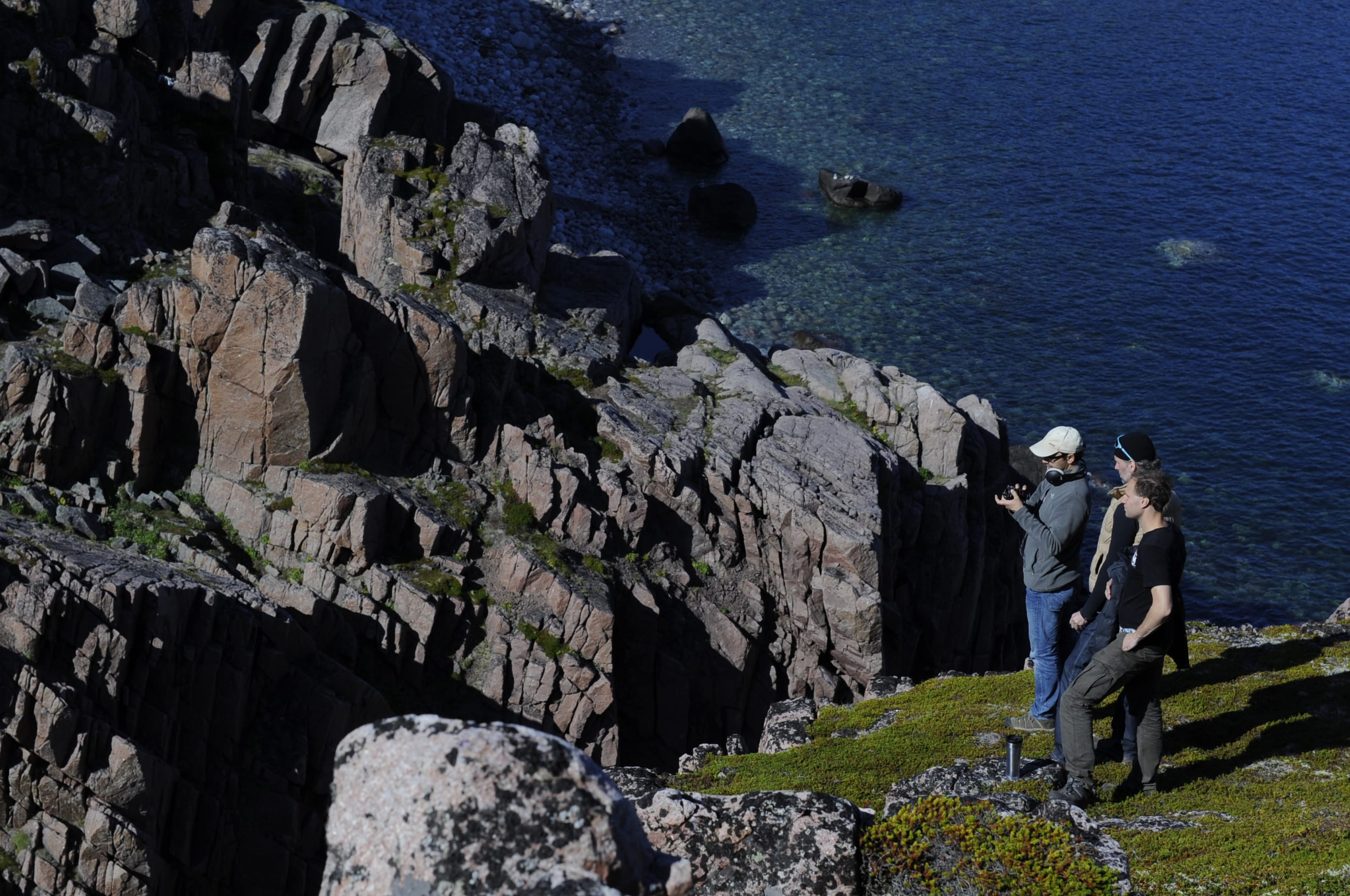 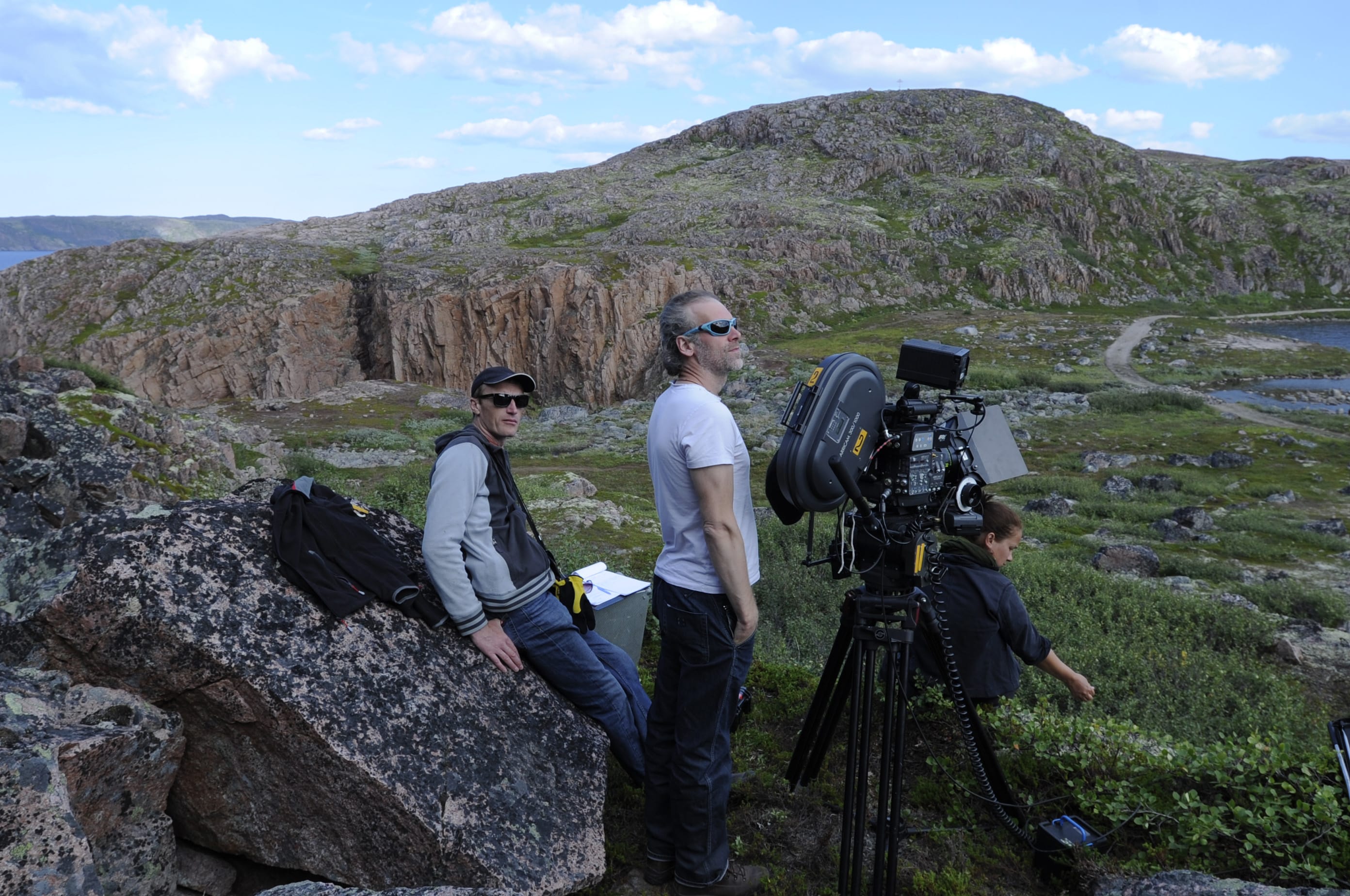 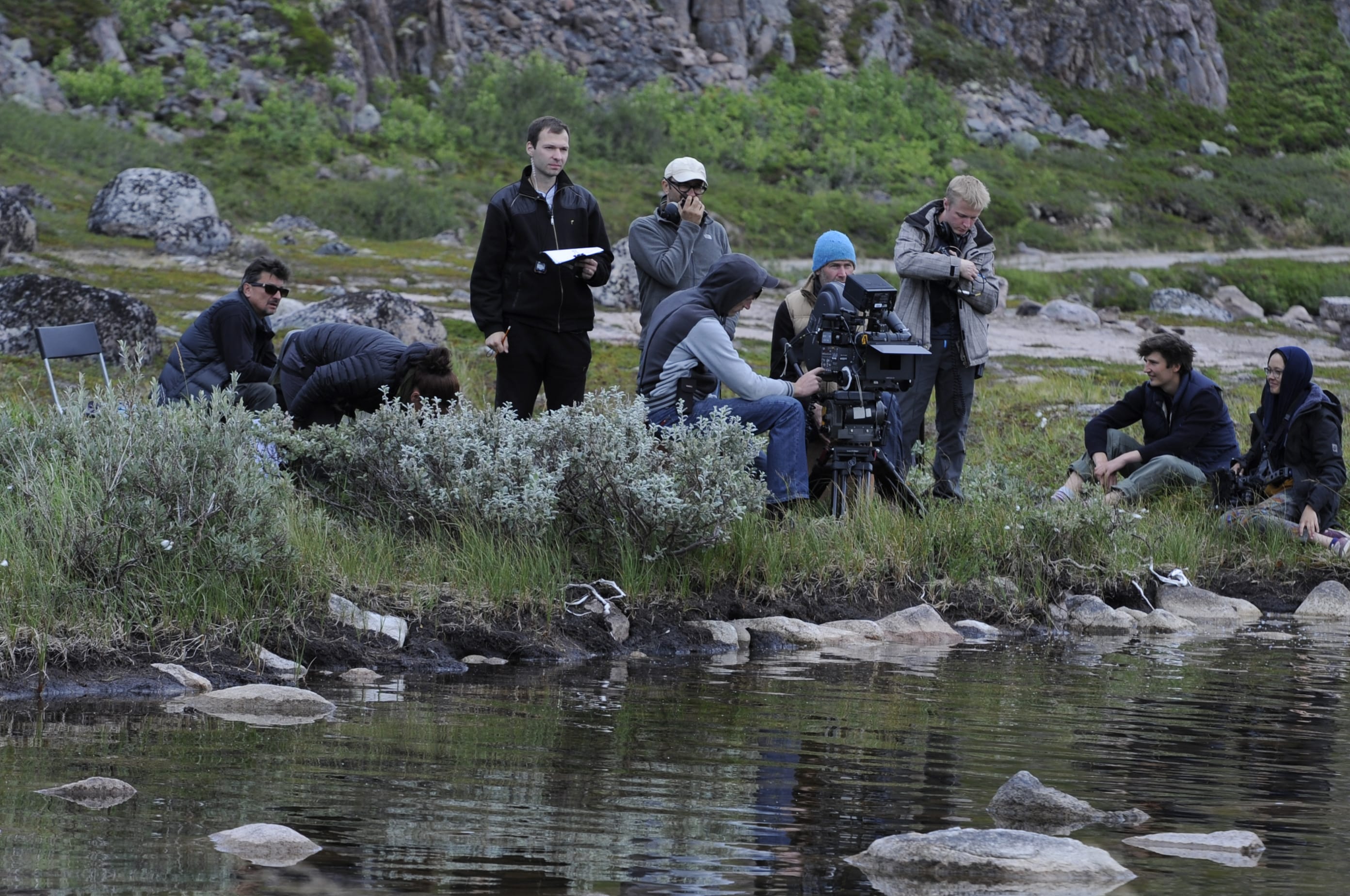 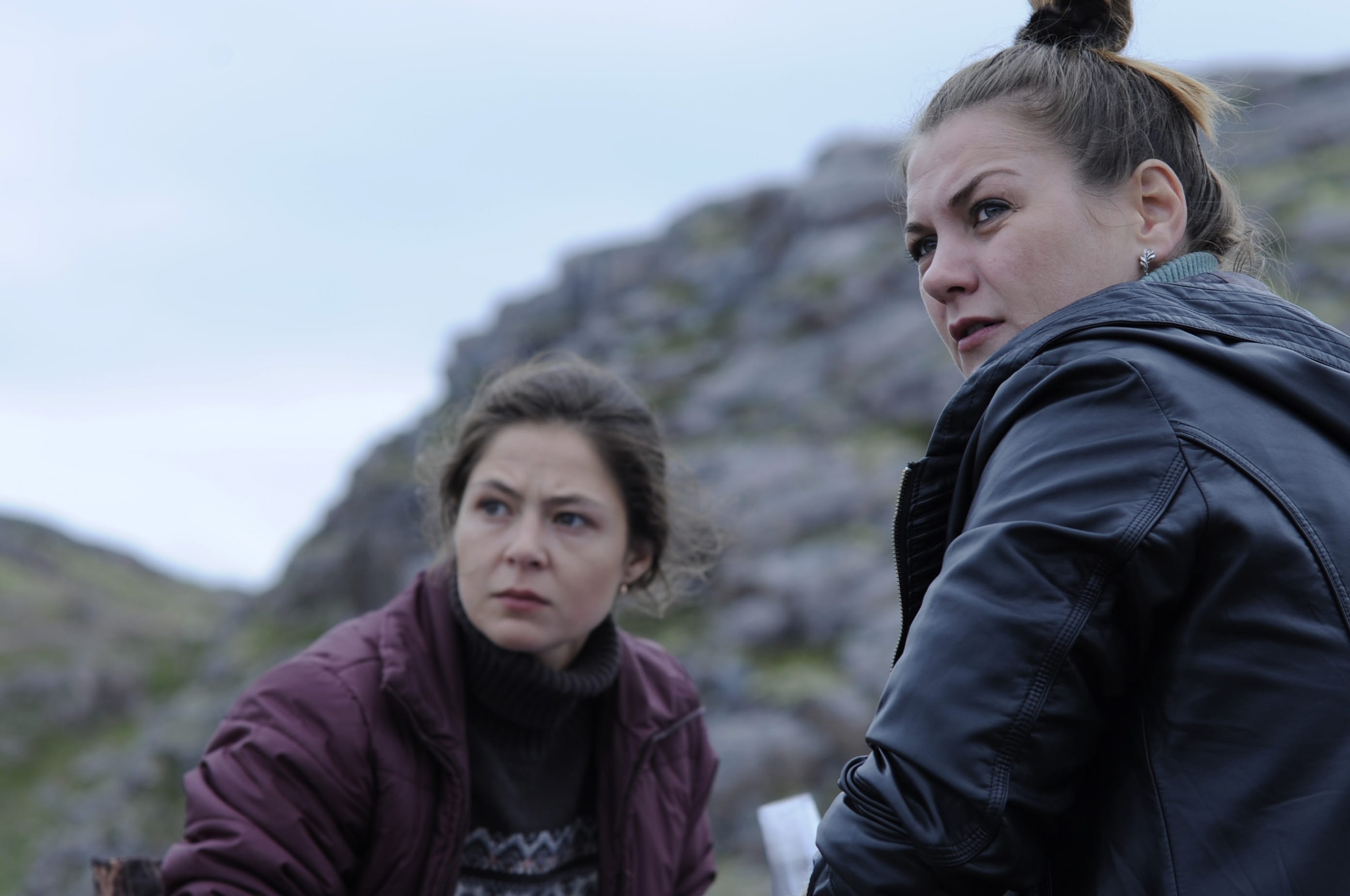 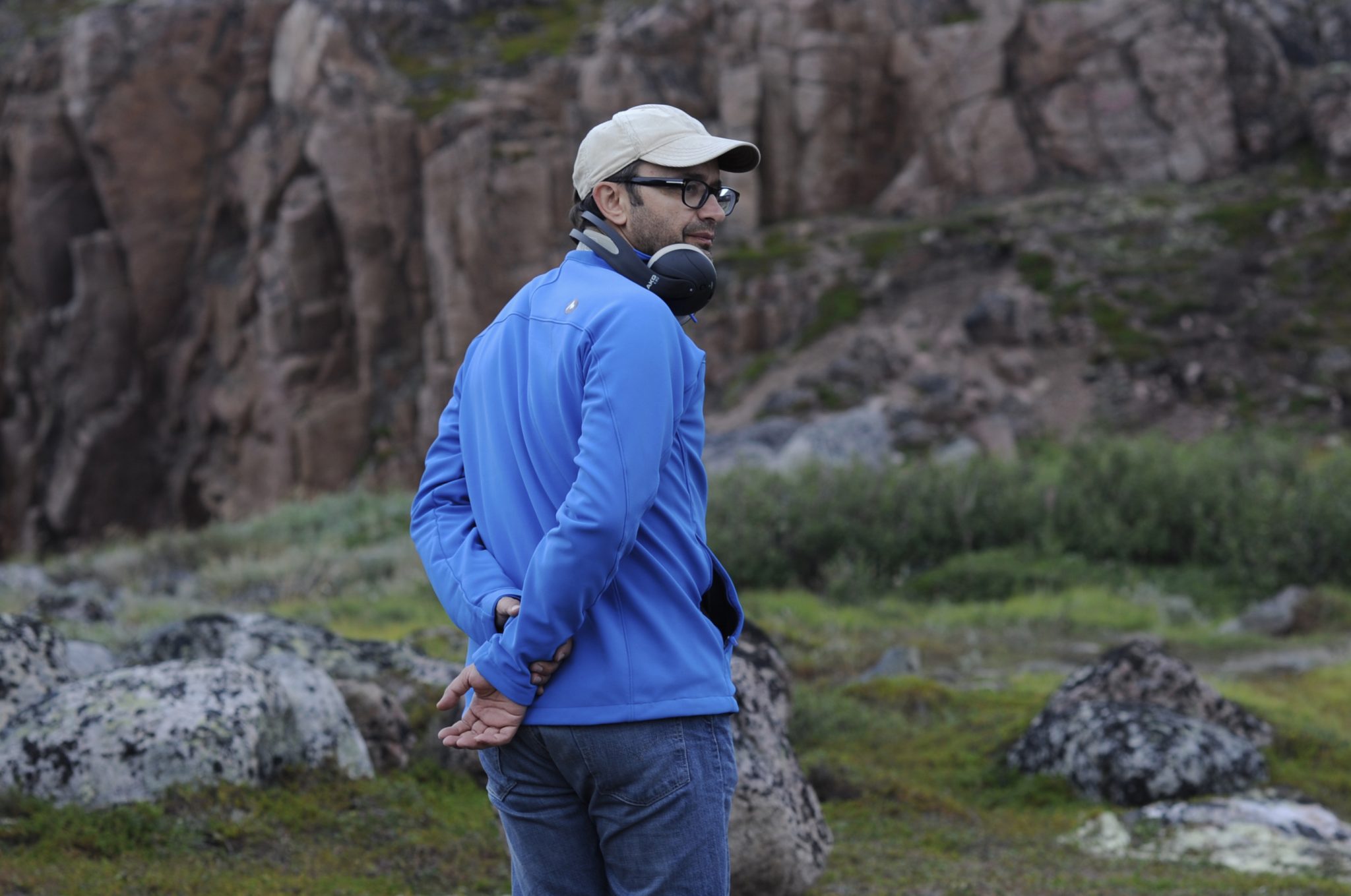 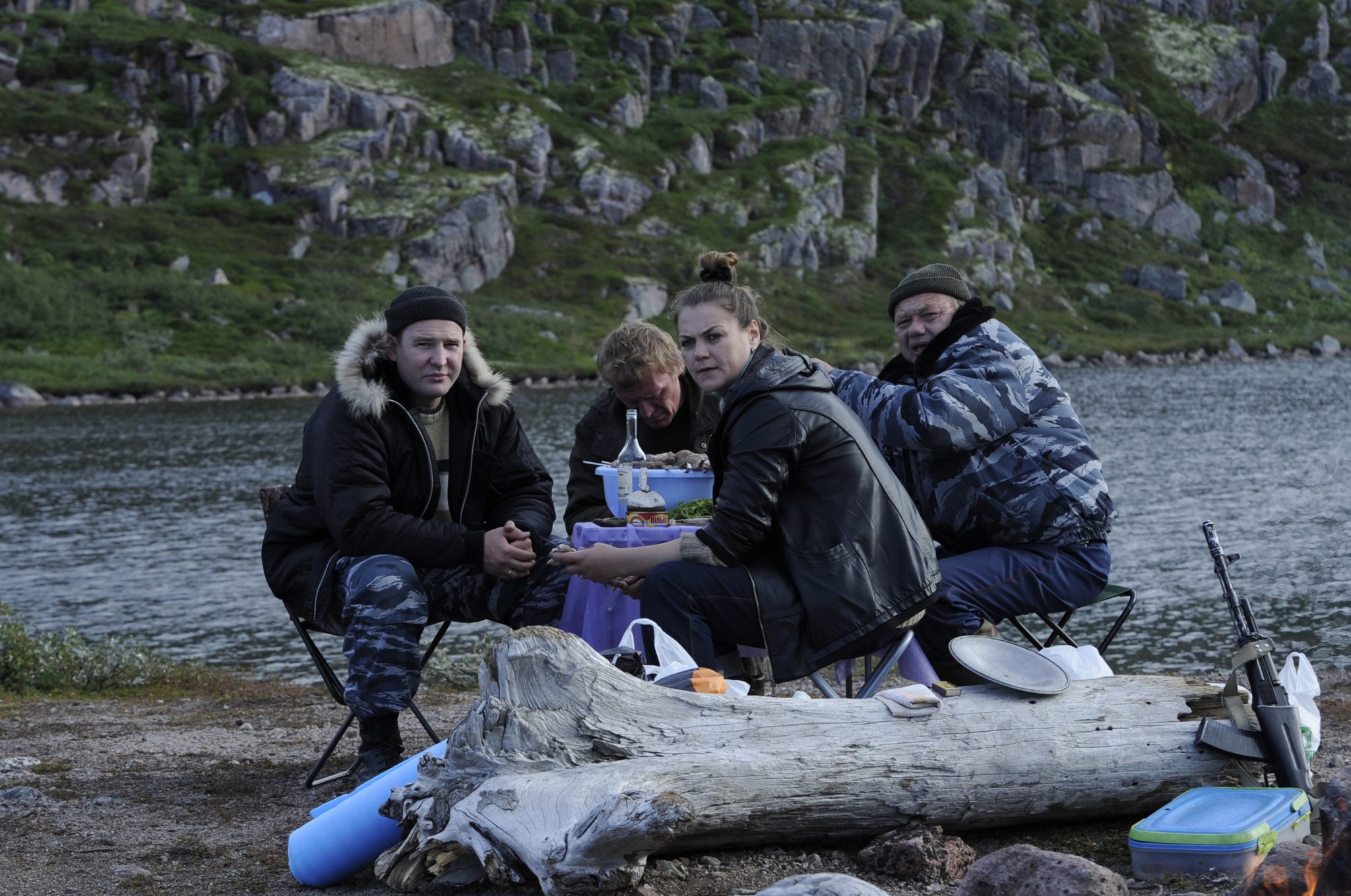 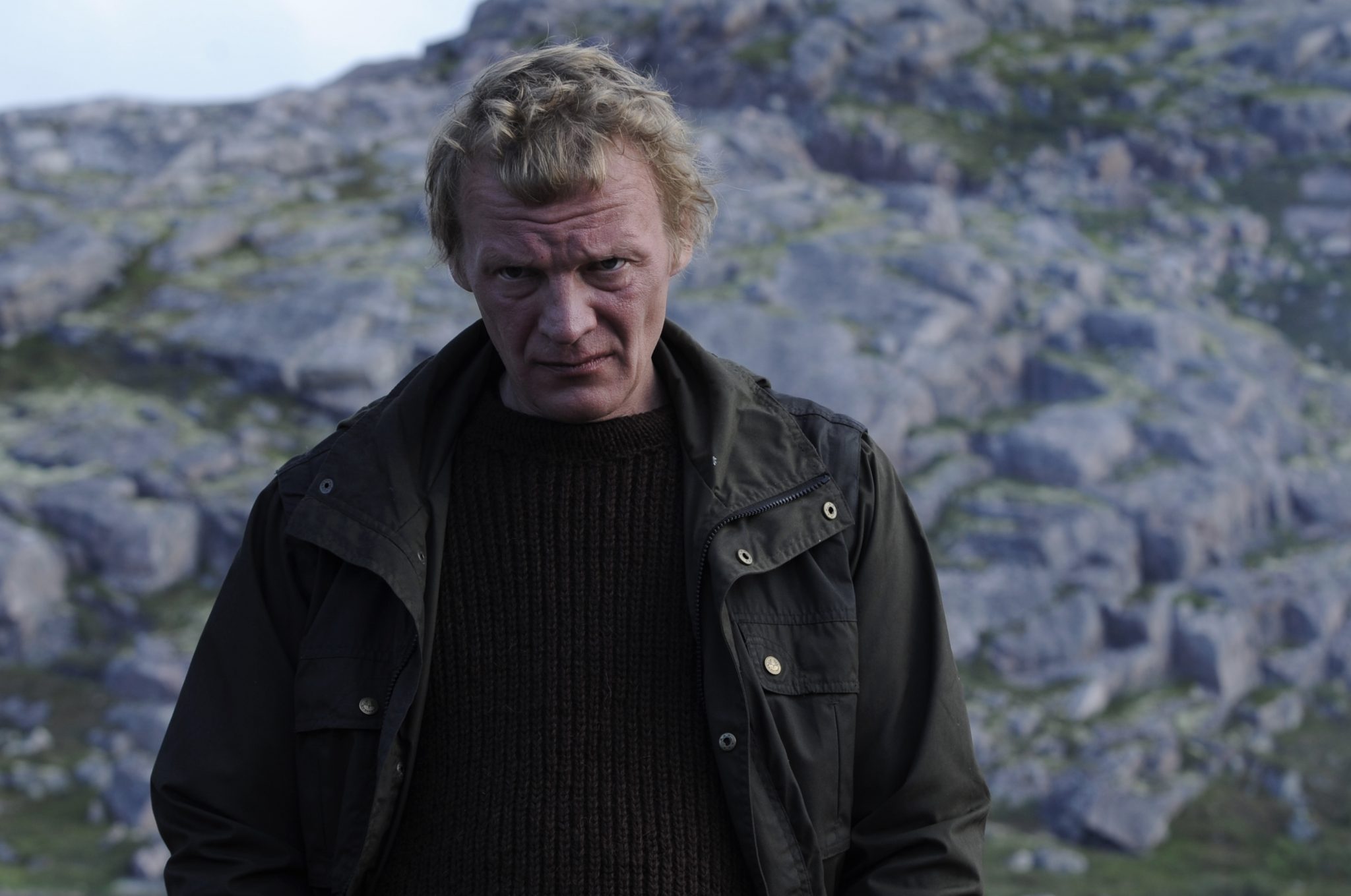 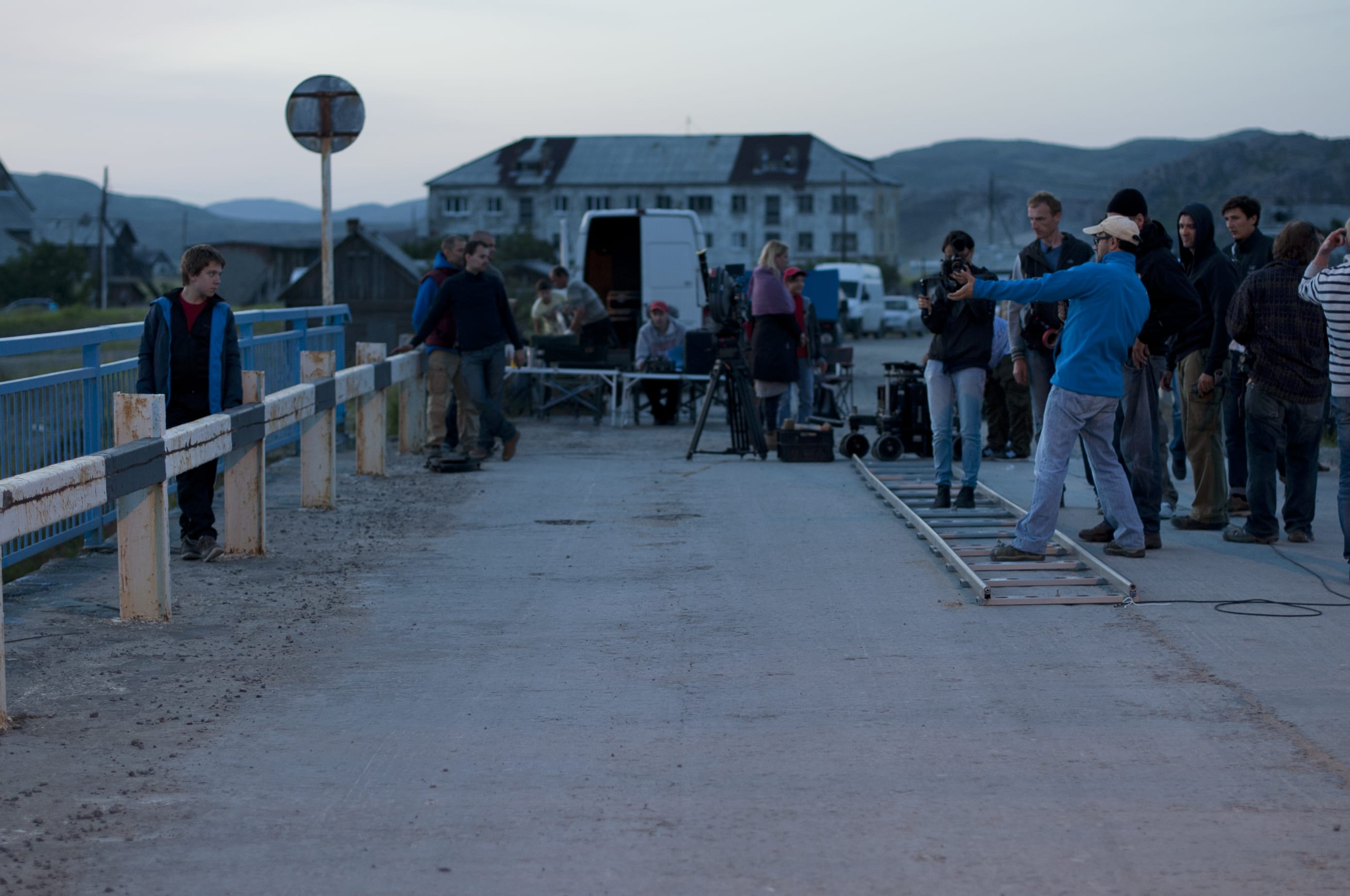 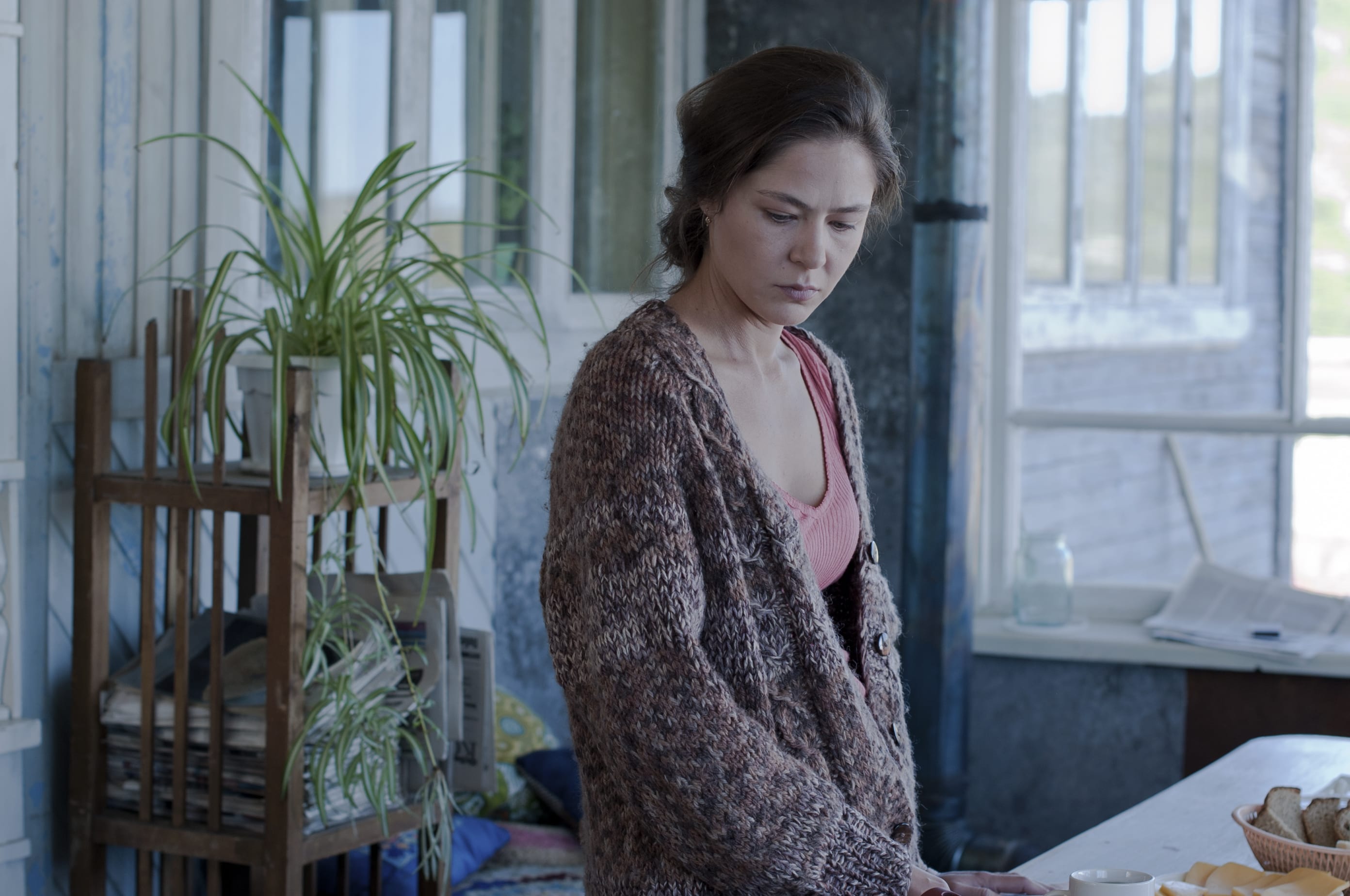 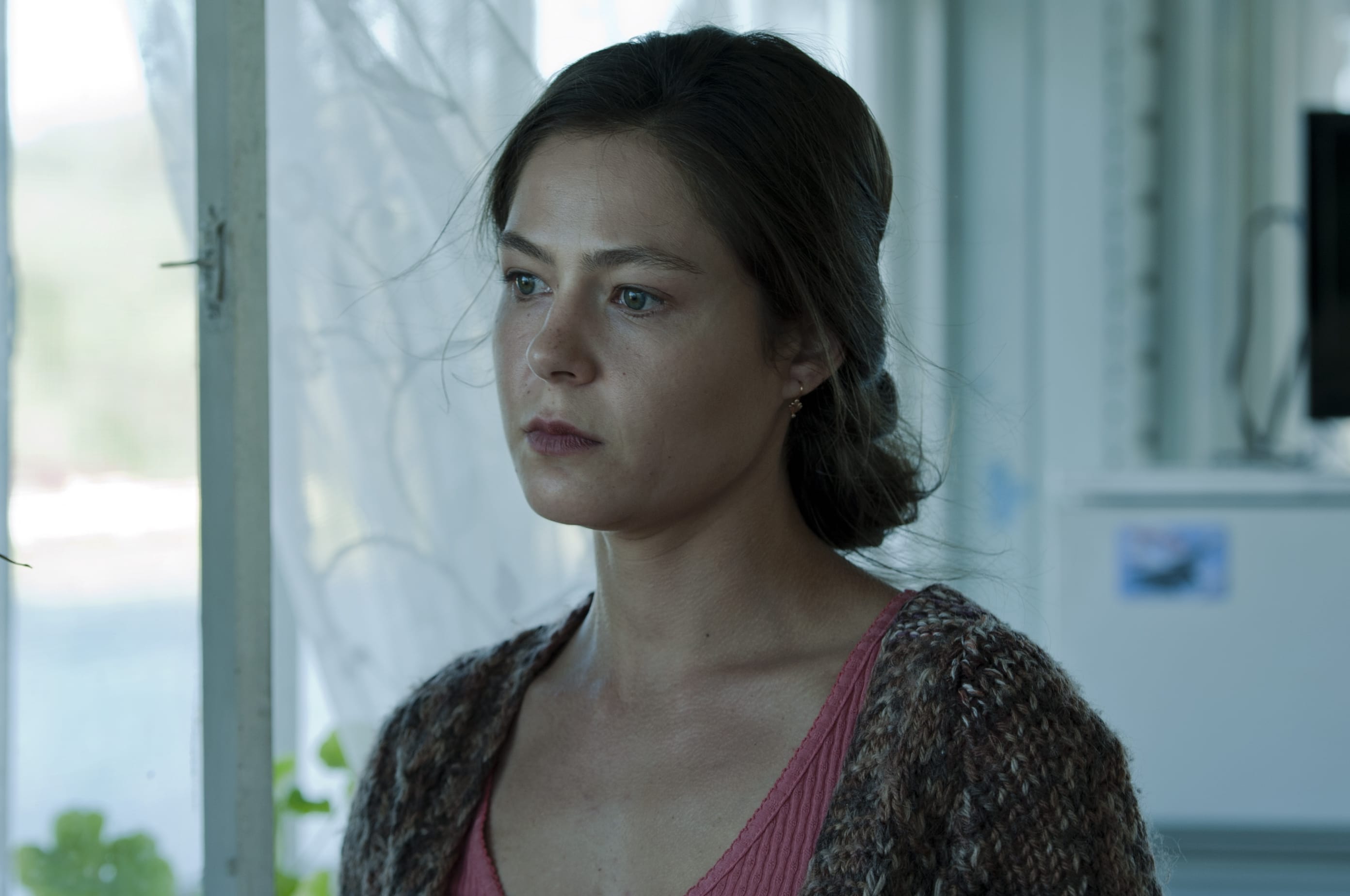 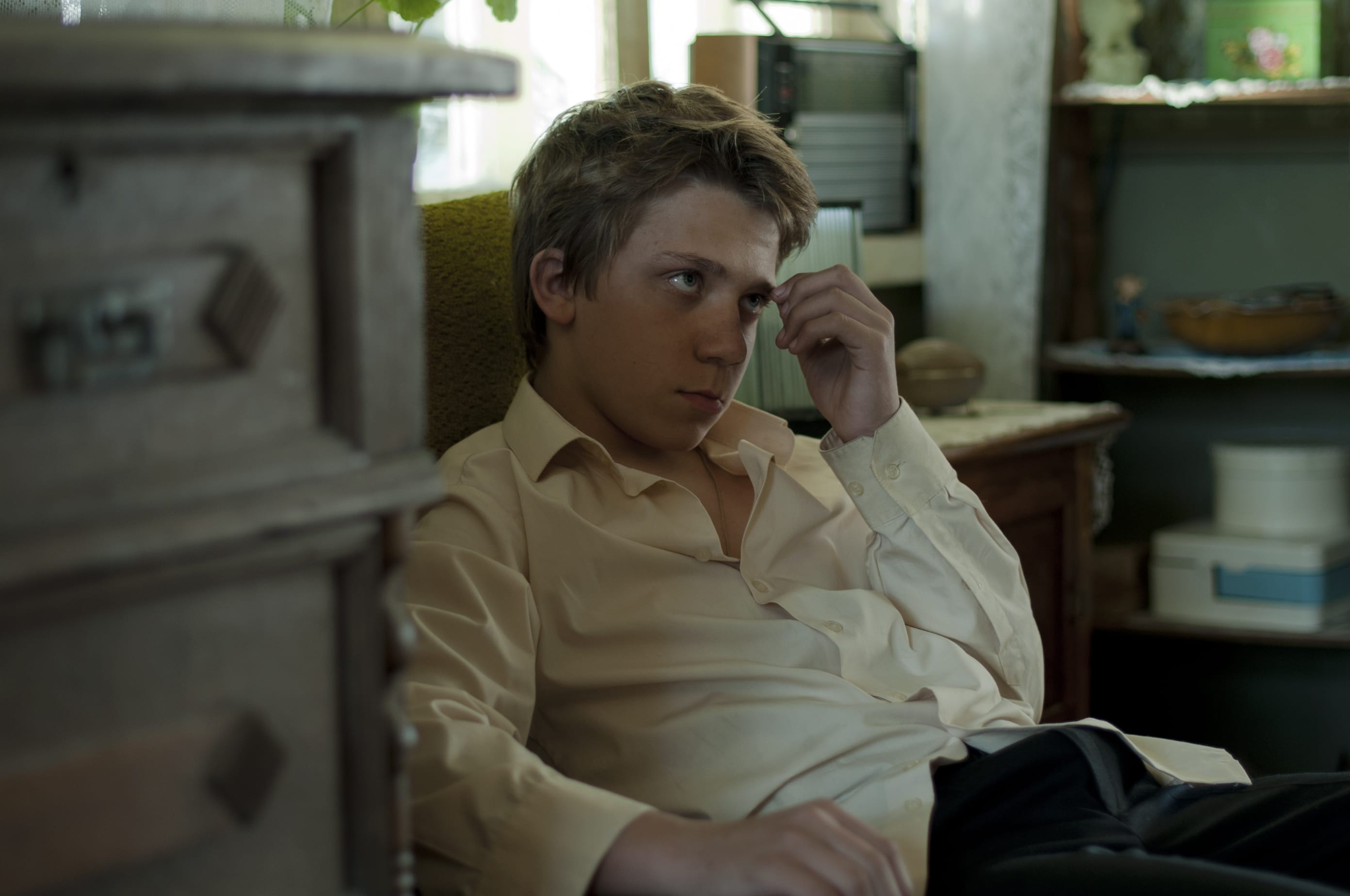 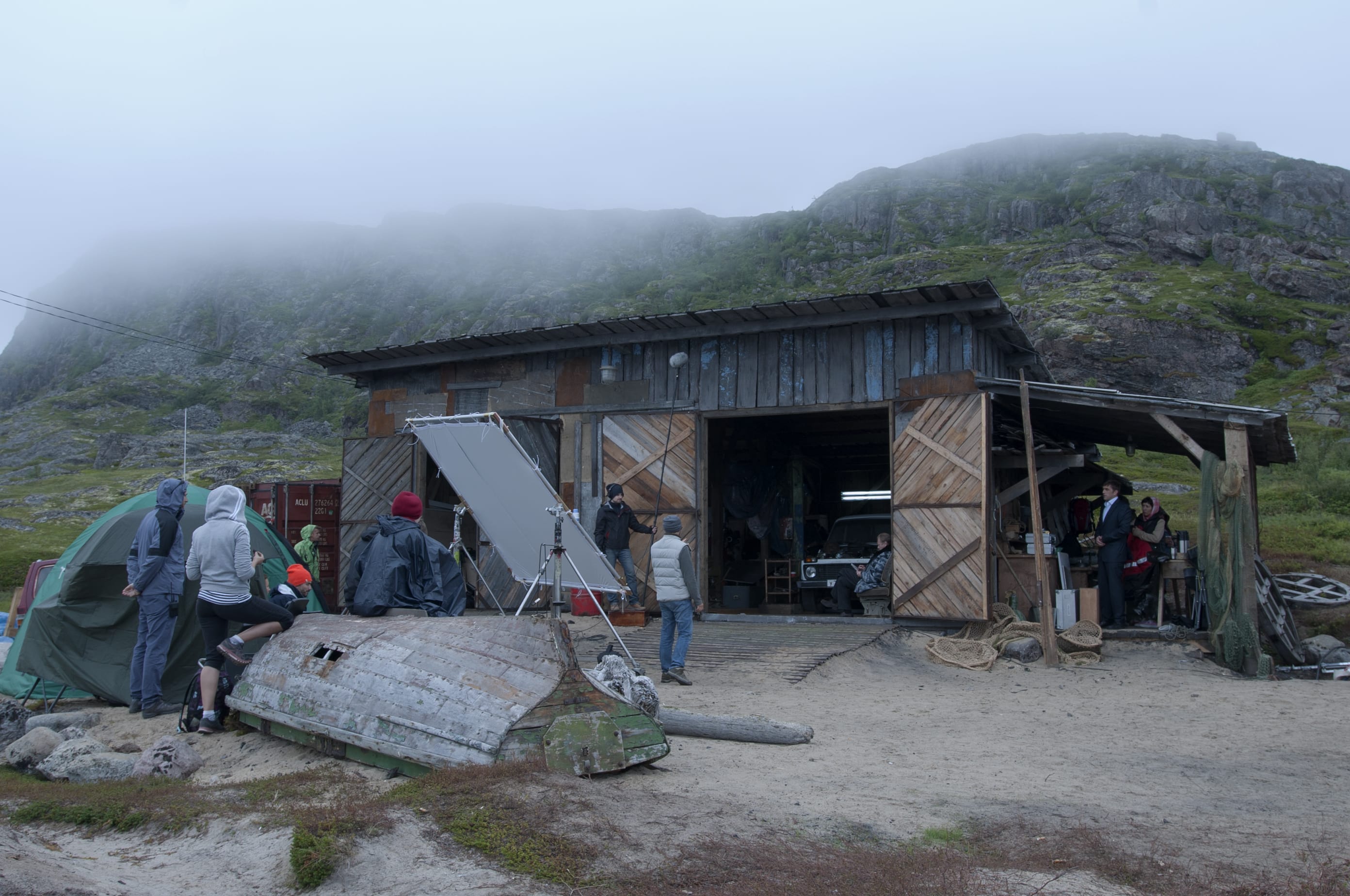 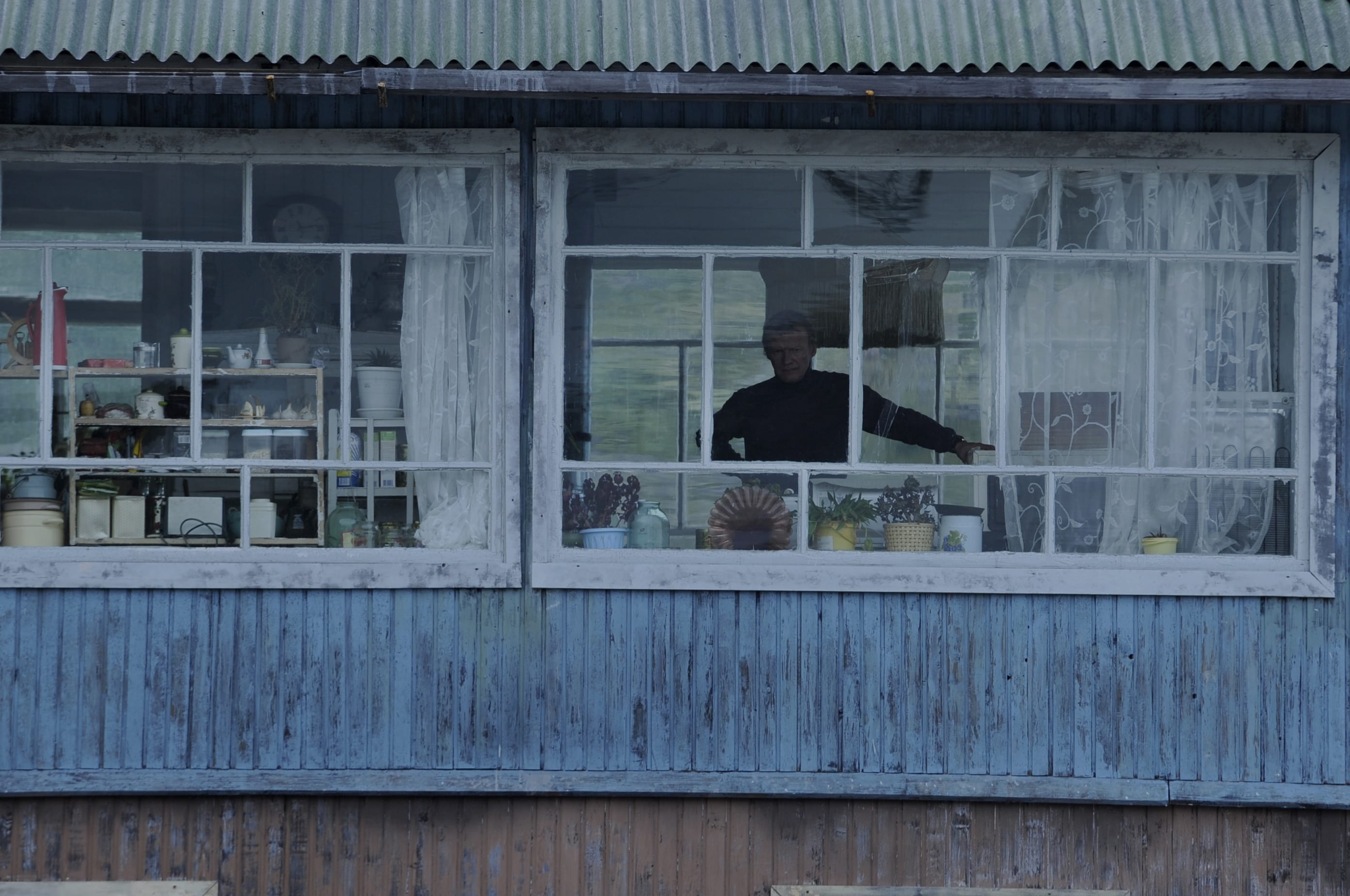 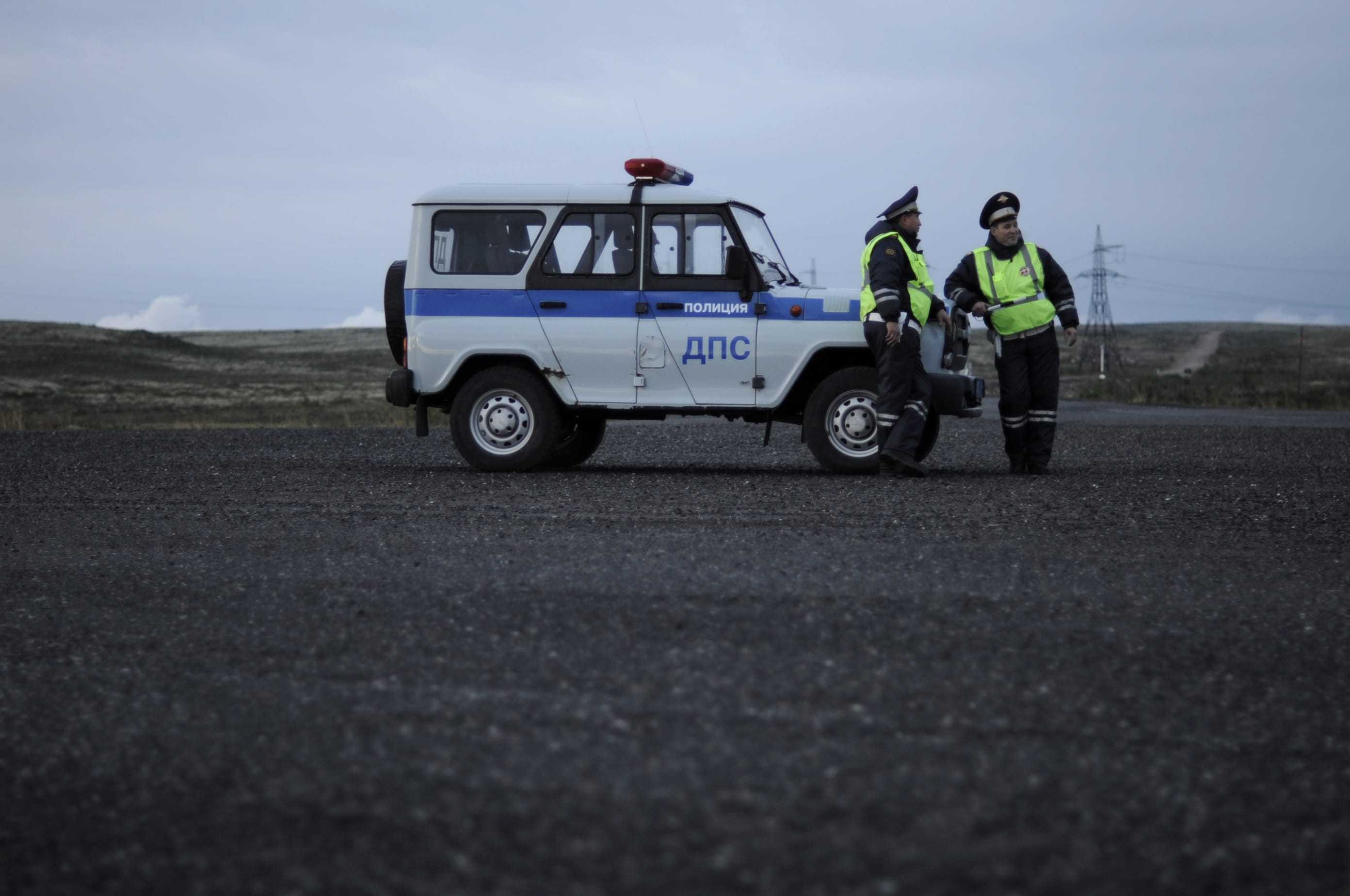 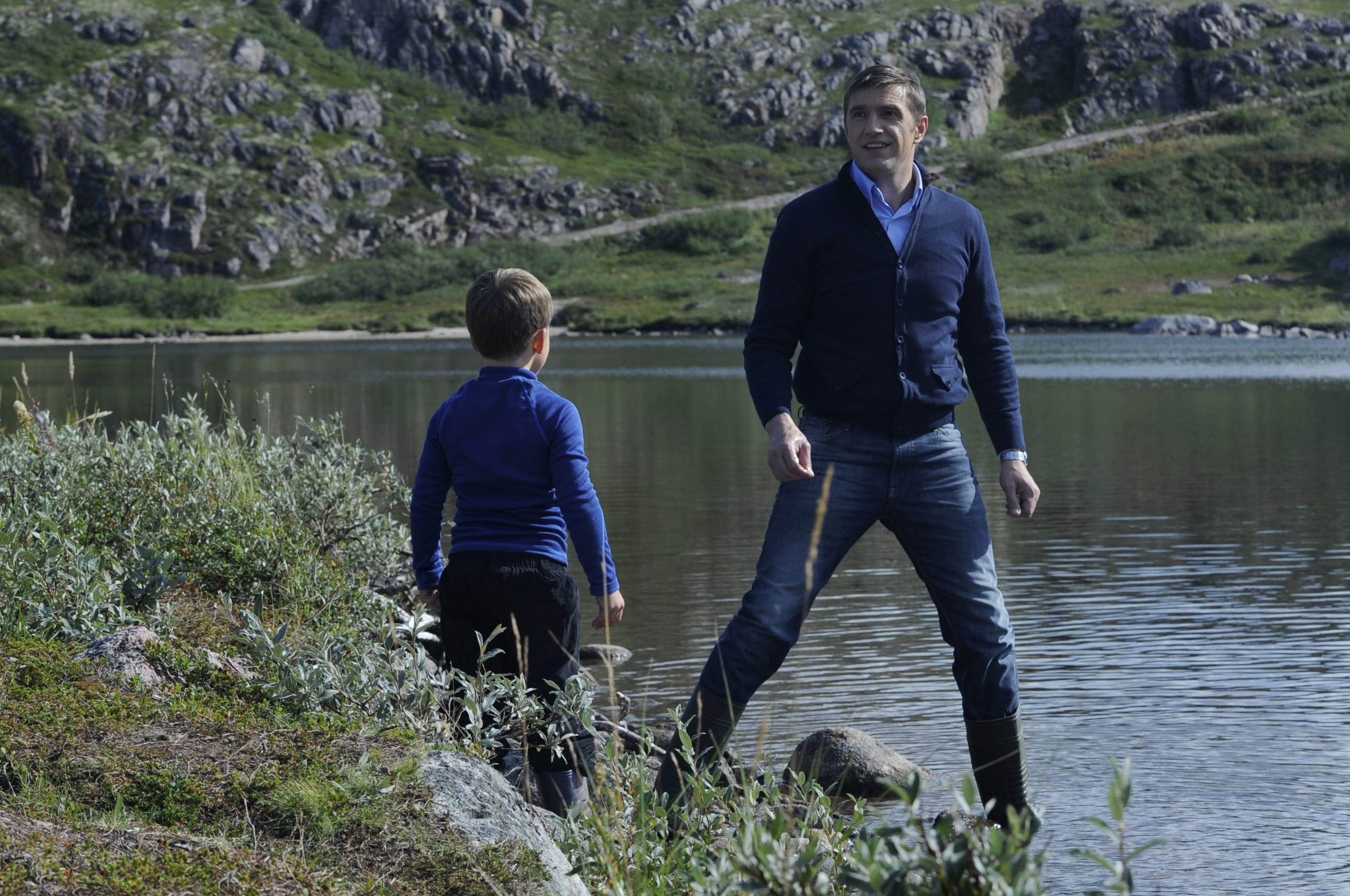 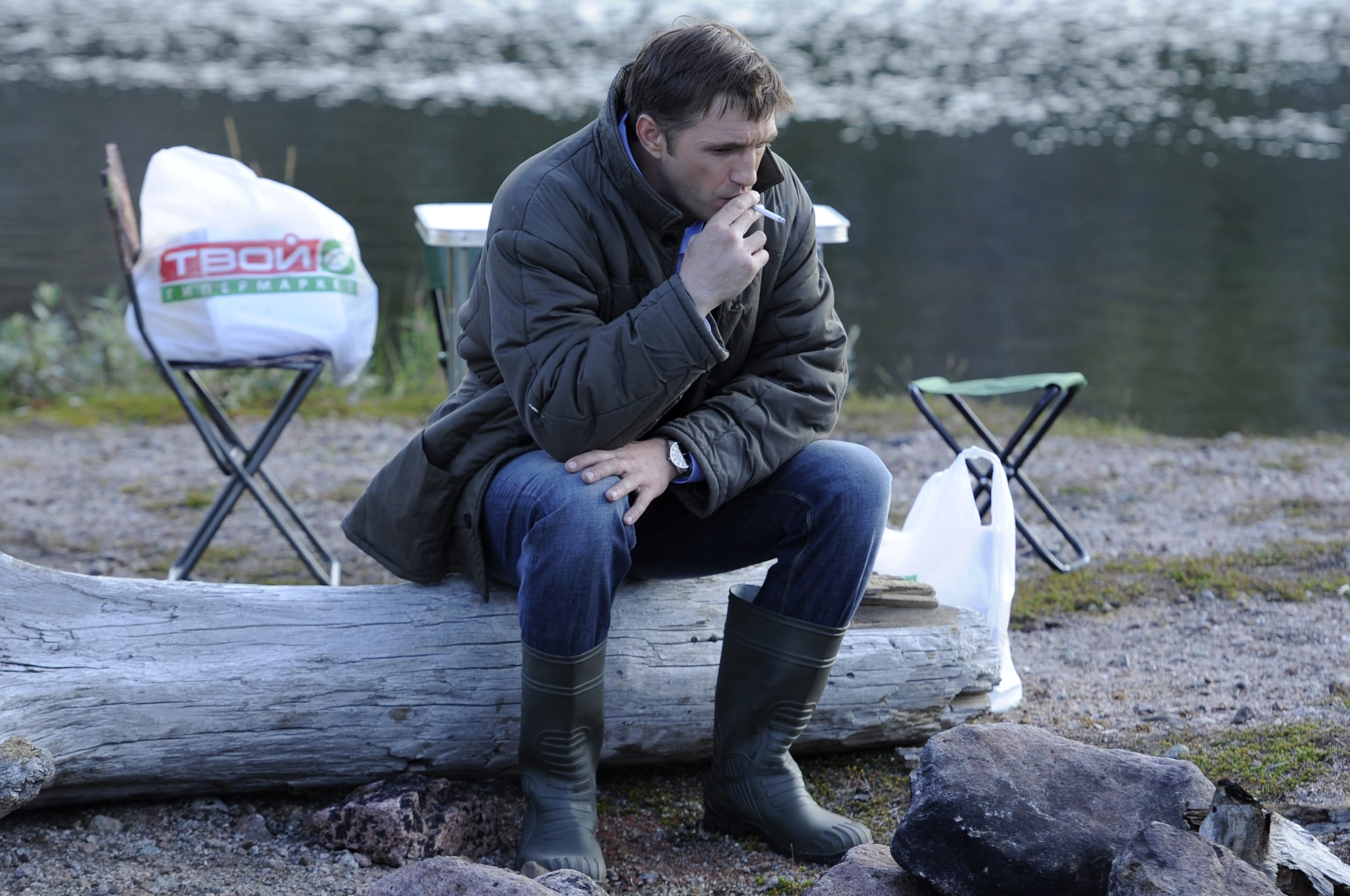 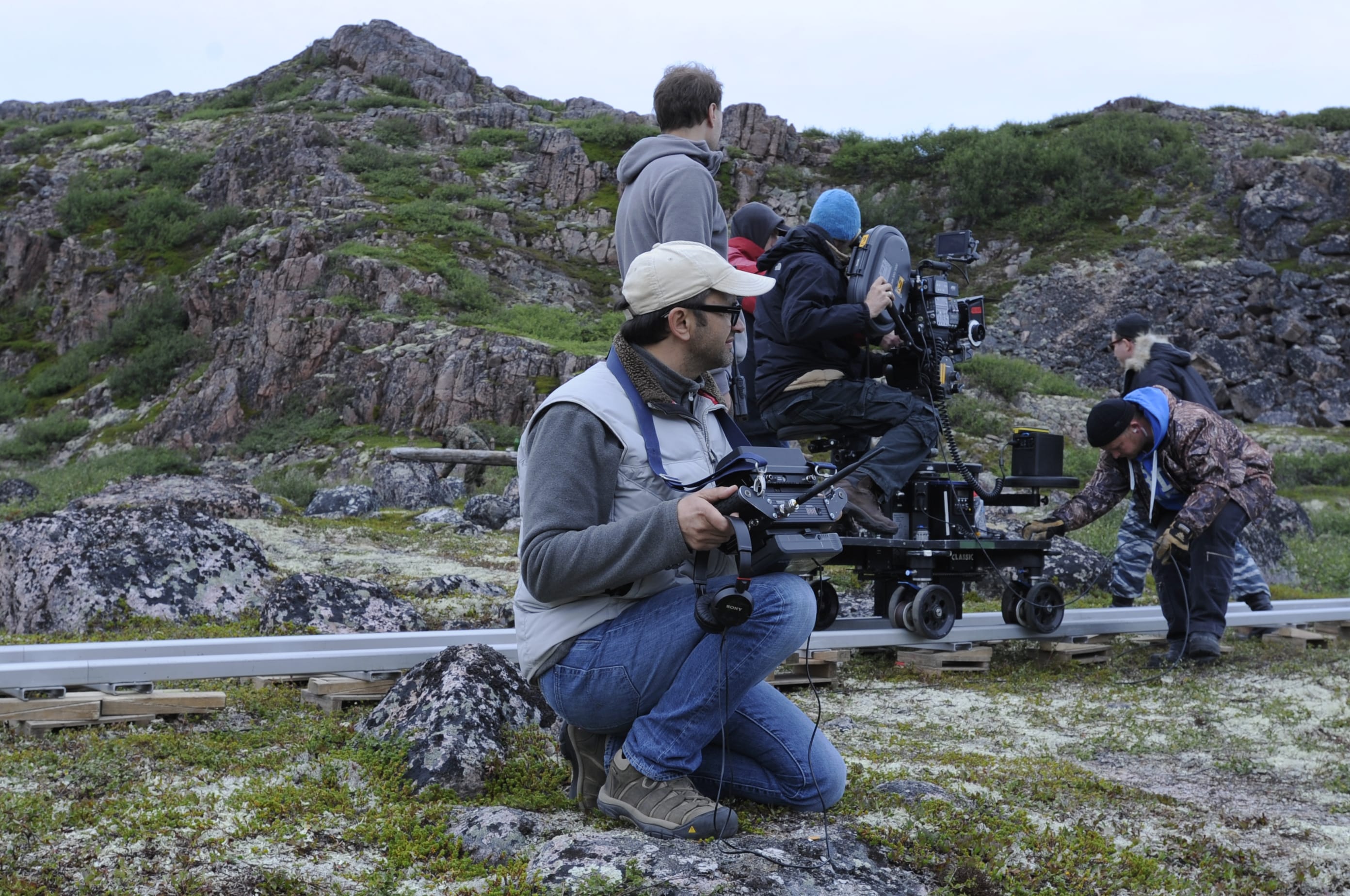