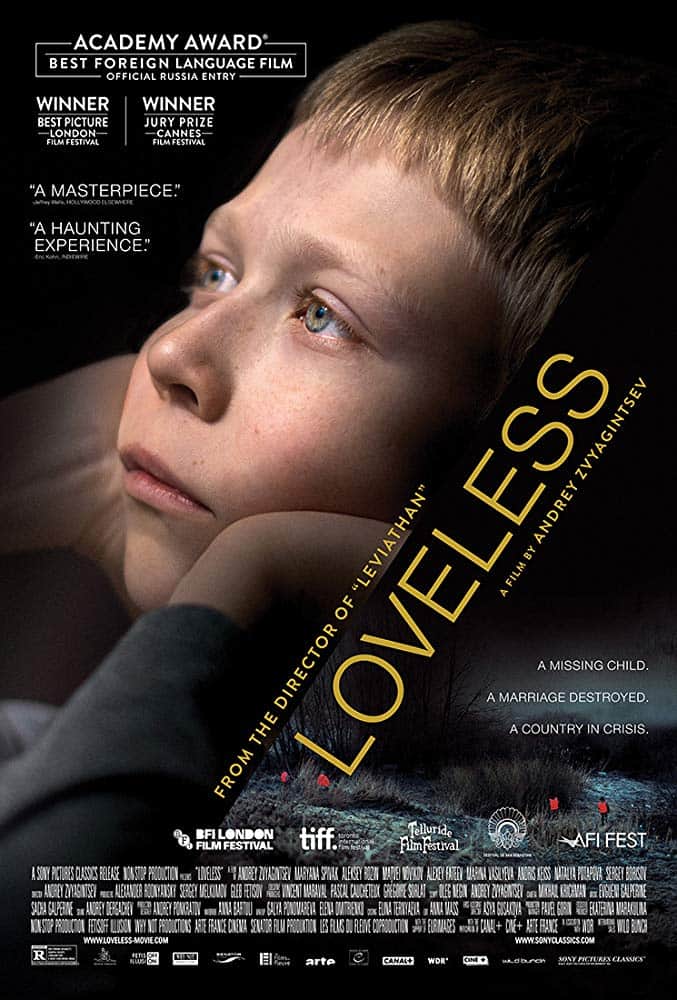 Zhenya and Boris are going through a vicious divorce marked by resentment, frustration and recriminations. Already embarking on new lives, each with a new partner, they are impatient to start again, to turn the page – even if it means threatening to abandon their 12-year-old son Alyosha. Until, after witnessing one of their fights, Alyosha disappears…

After Leviathan, Andrey Zvyagintsev once again depicts a brutal and pitiless humanity — fragile, broken — in this uncompromising portrait of the struggles of a loveless family. 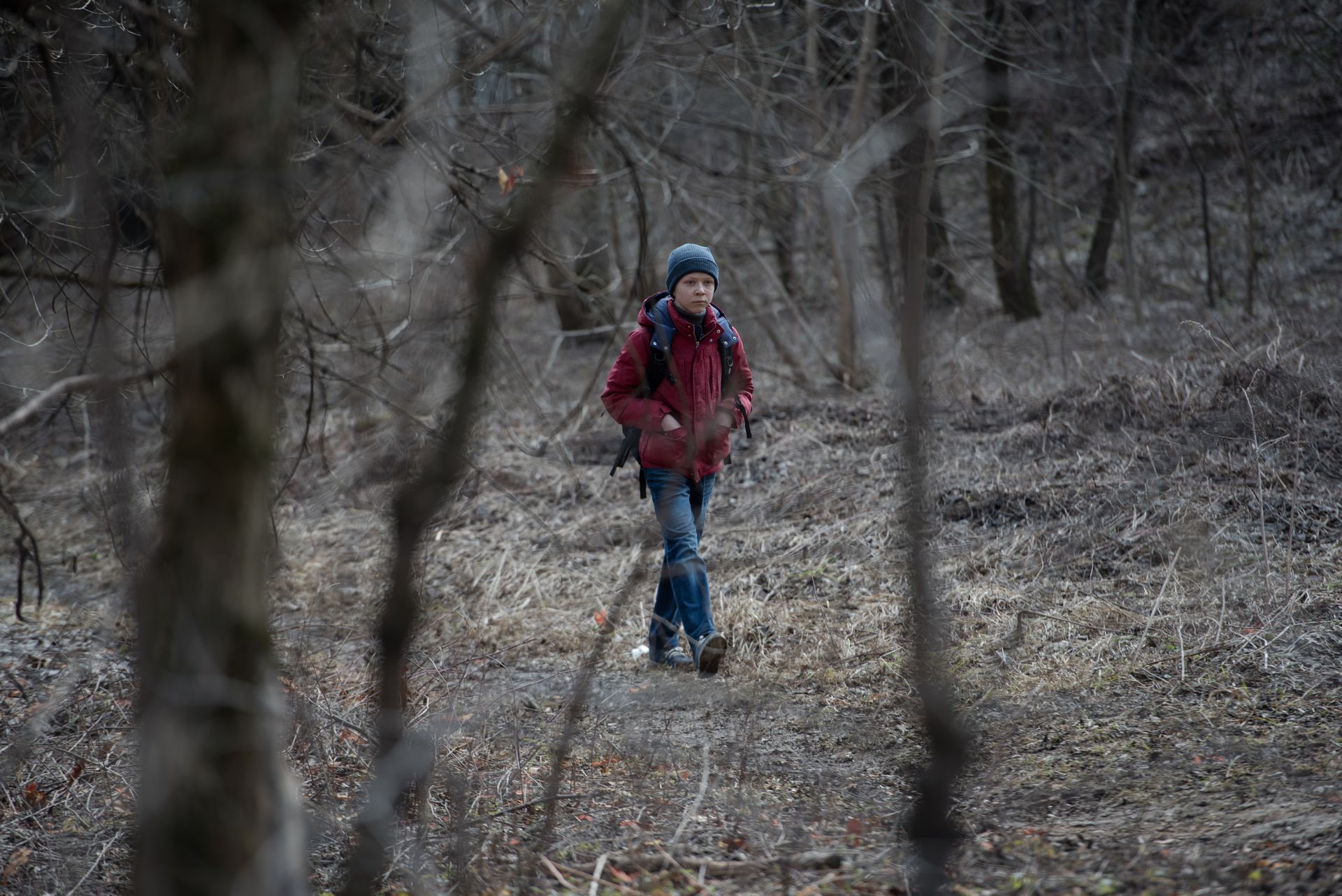 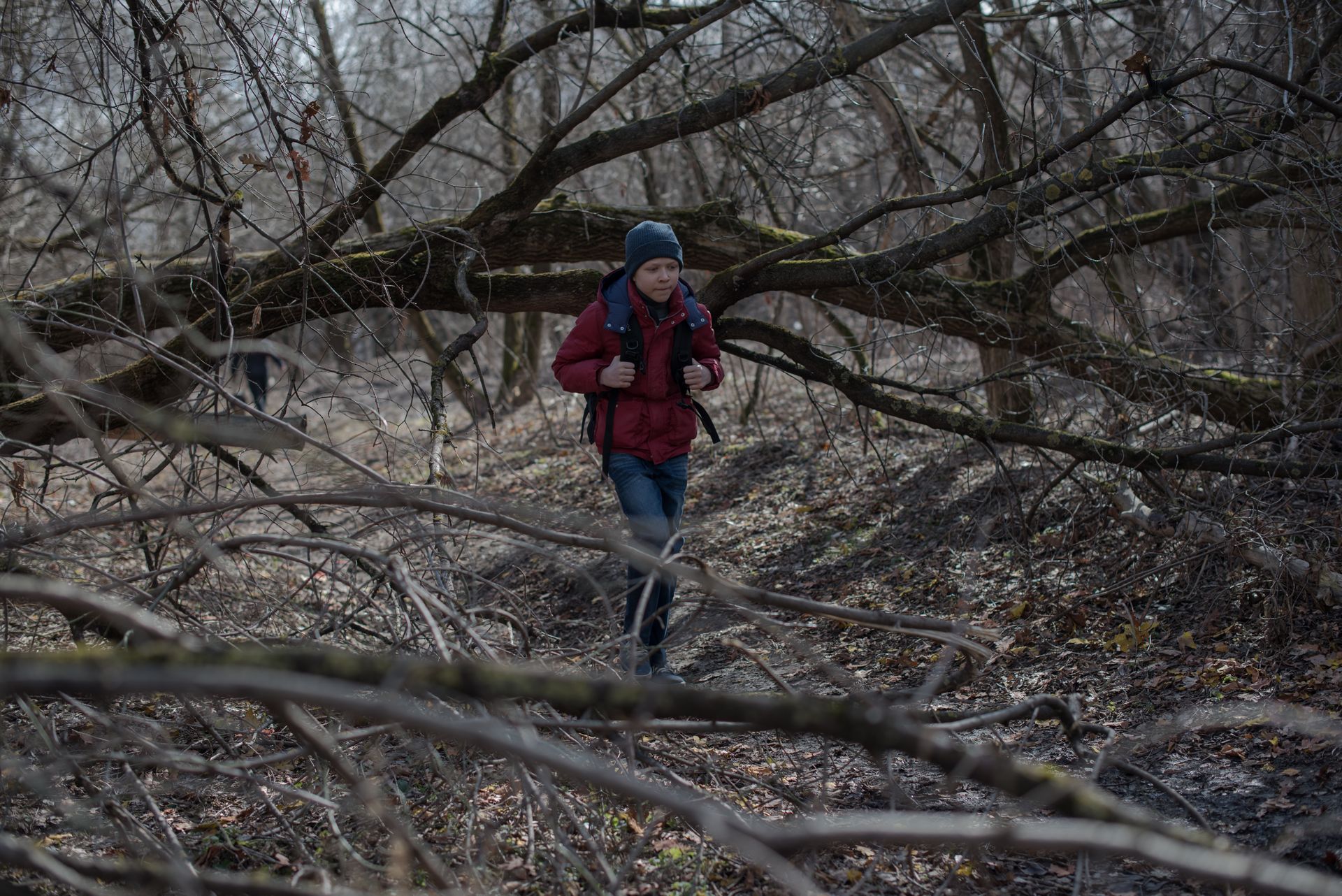 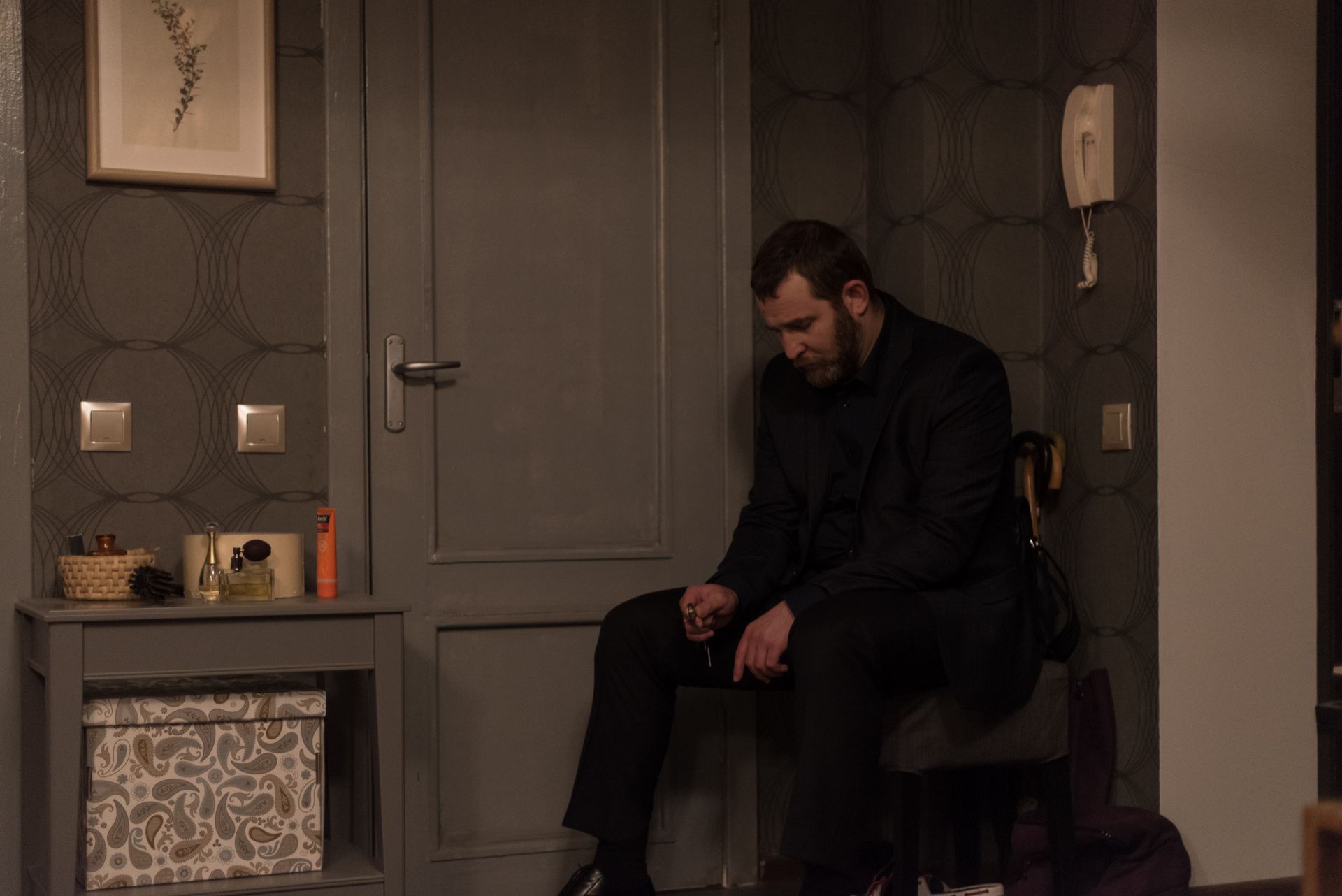 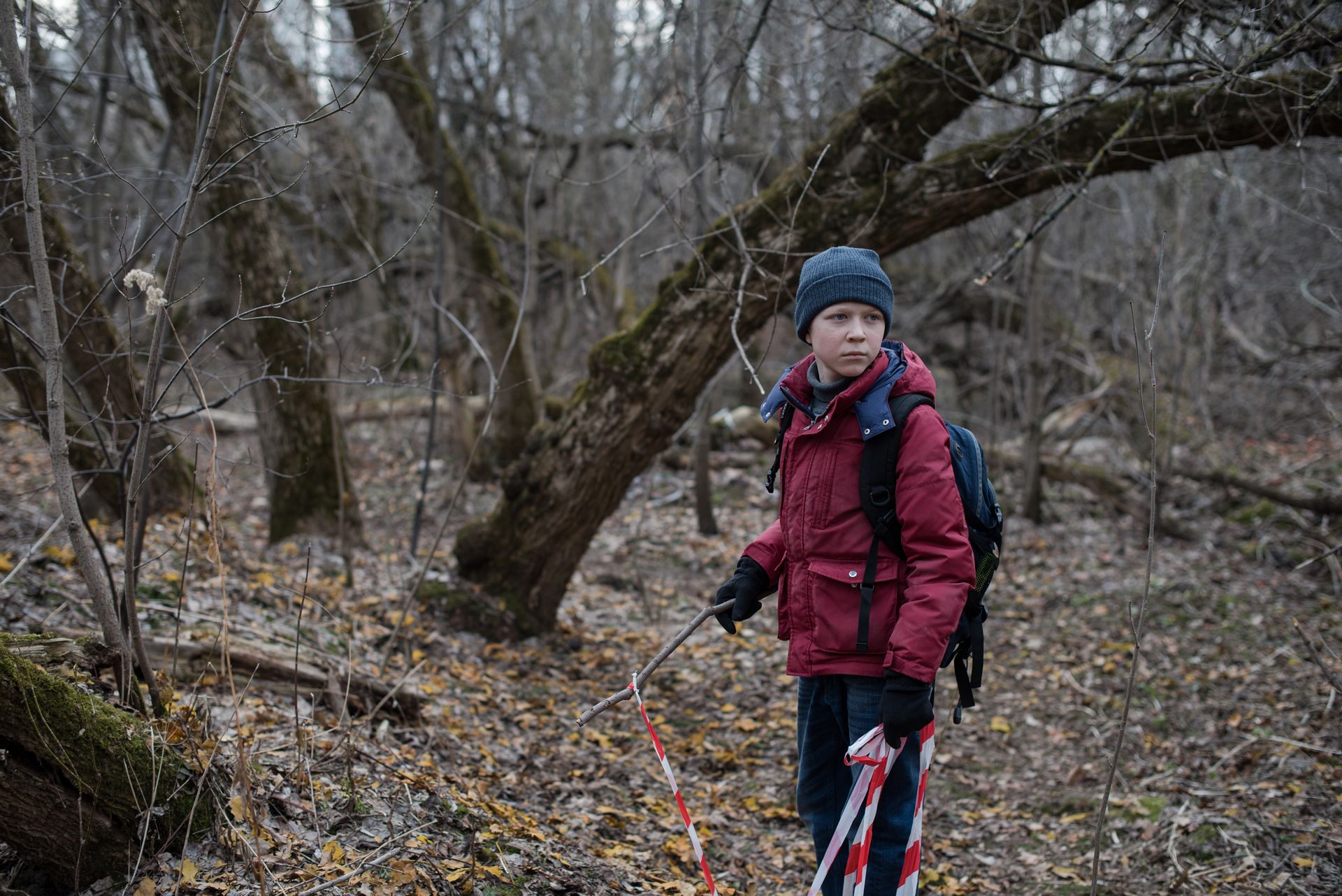 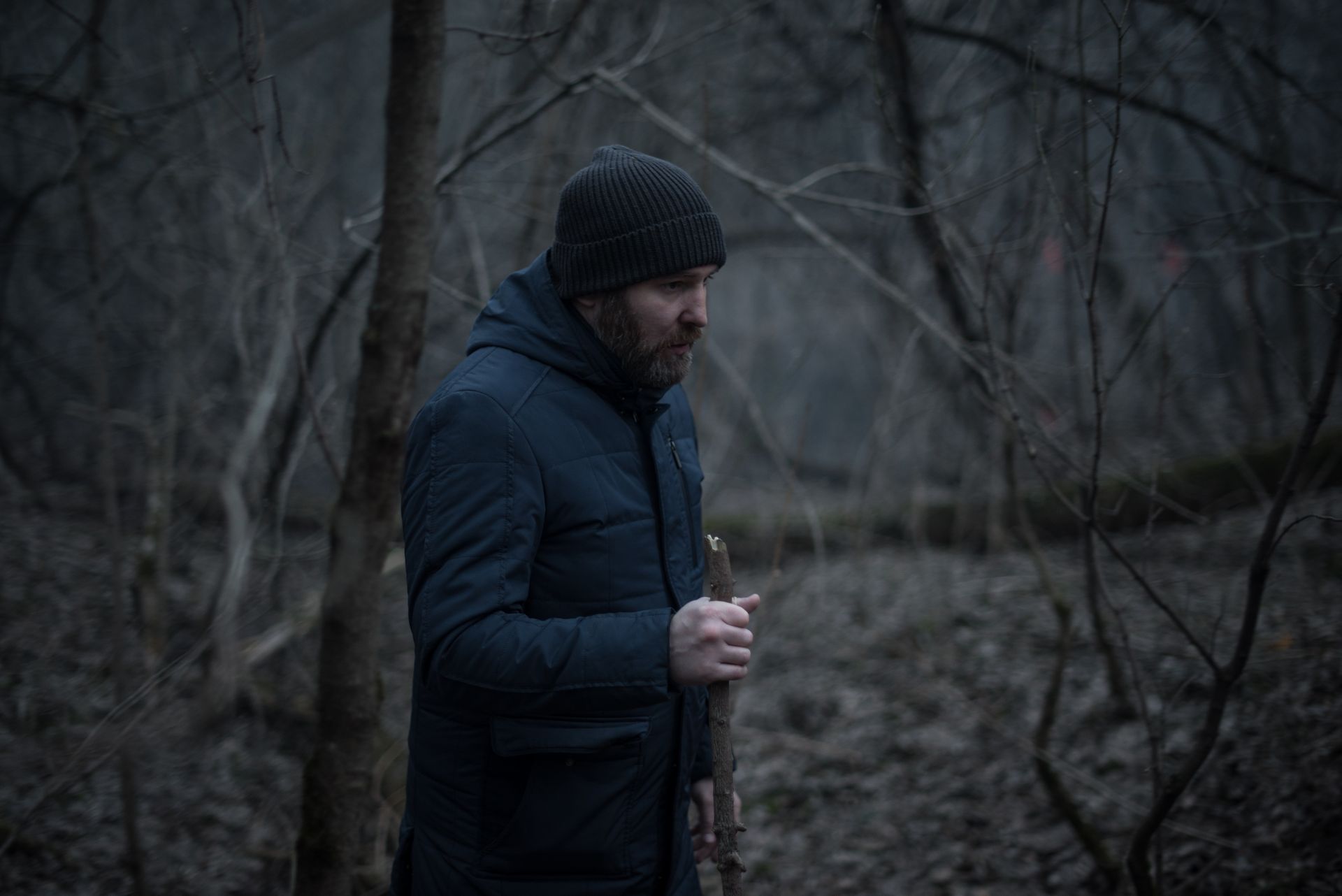 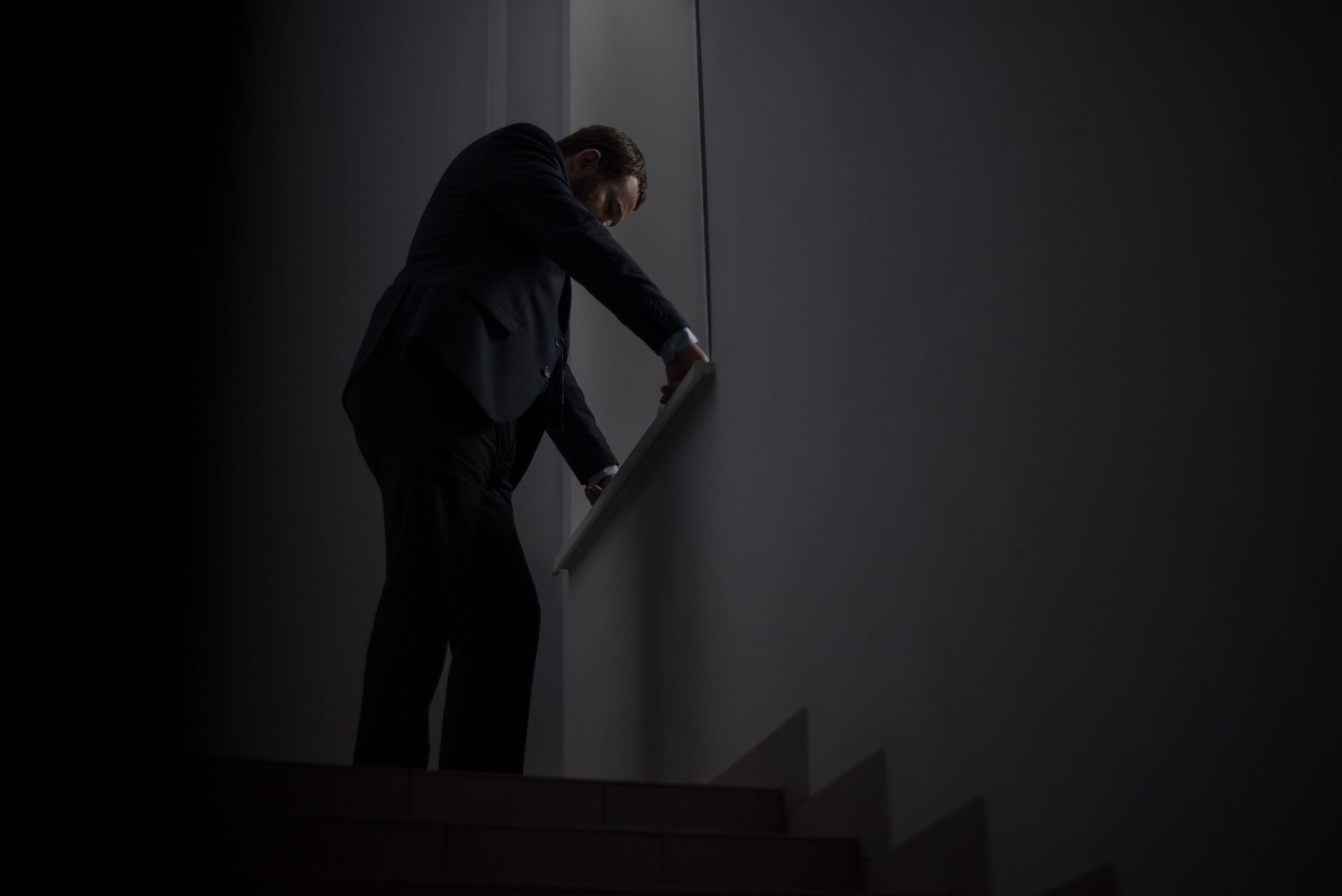 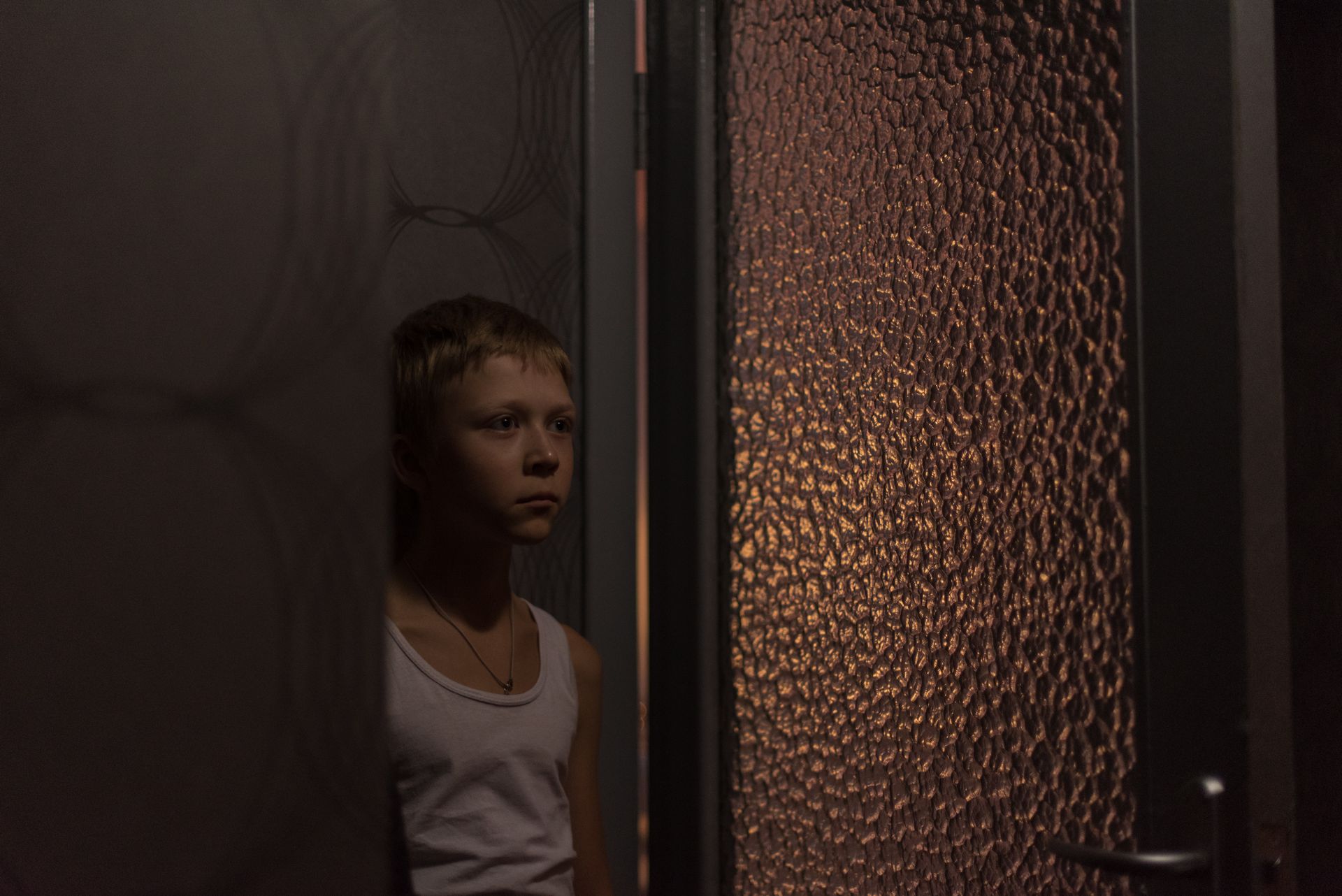 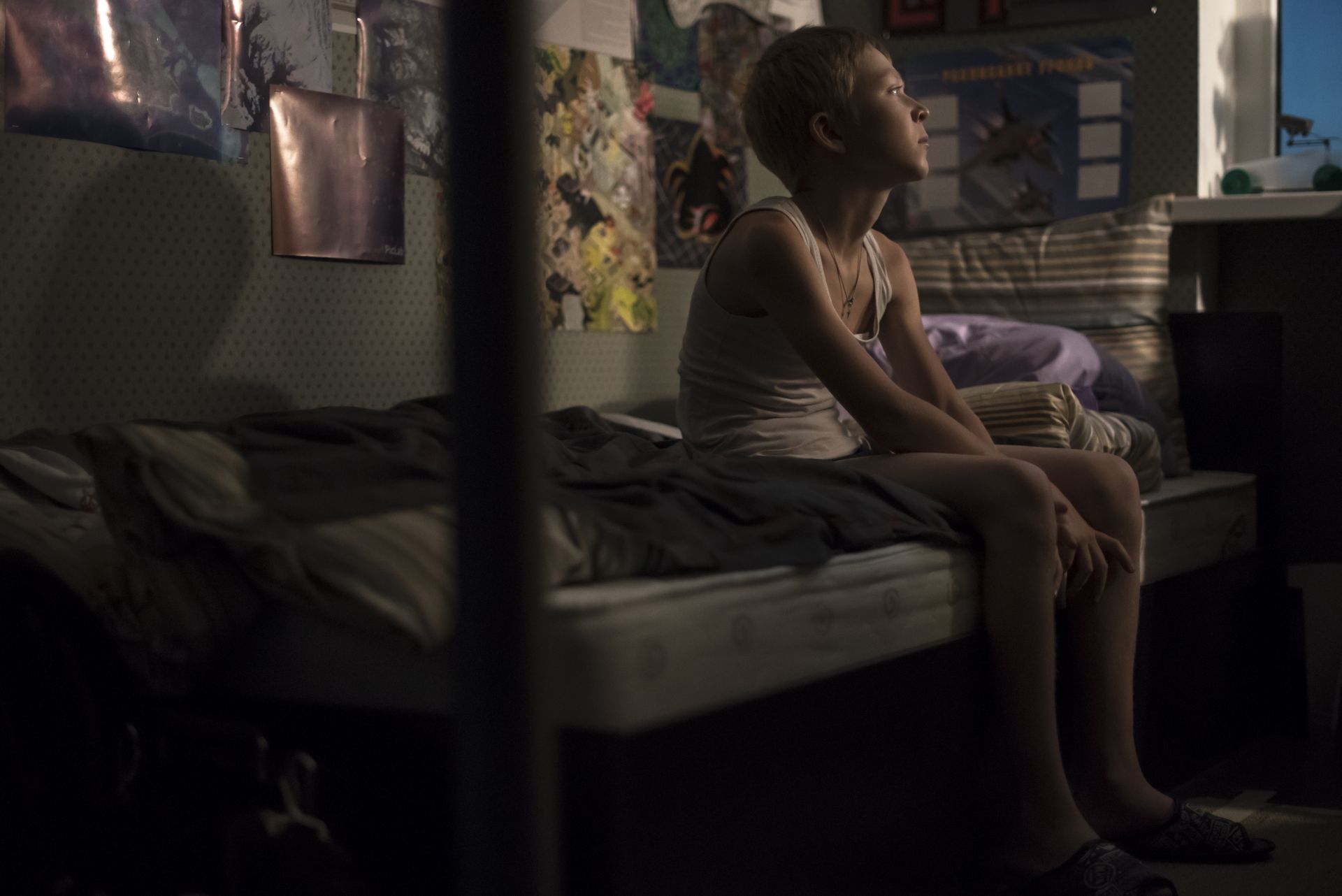 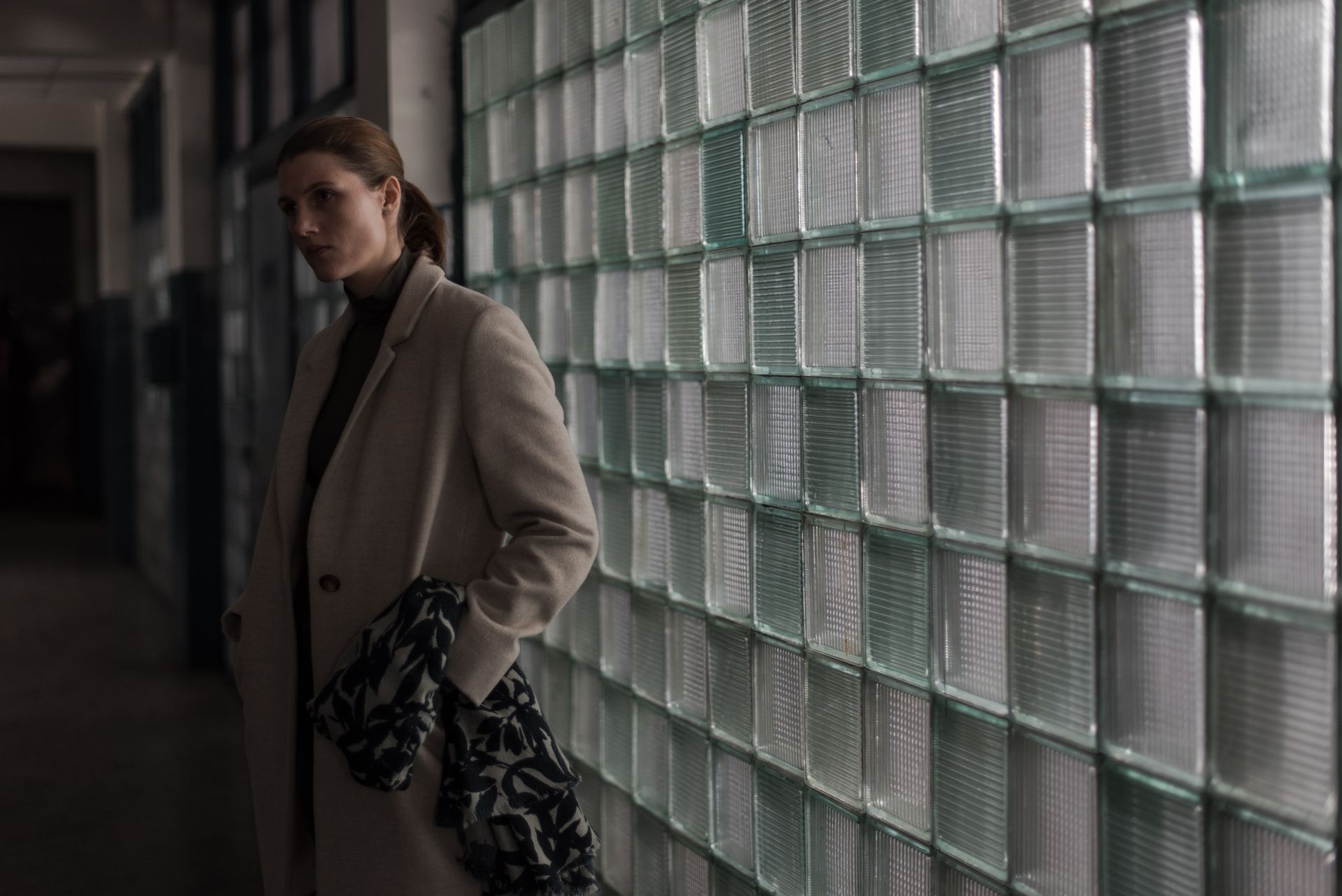 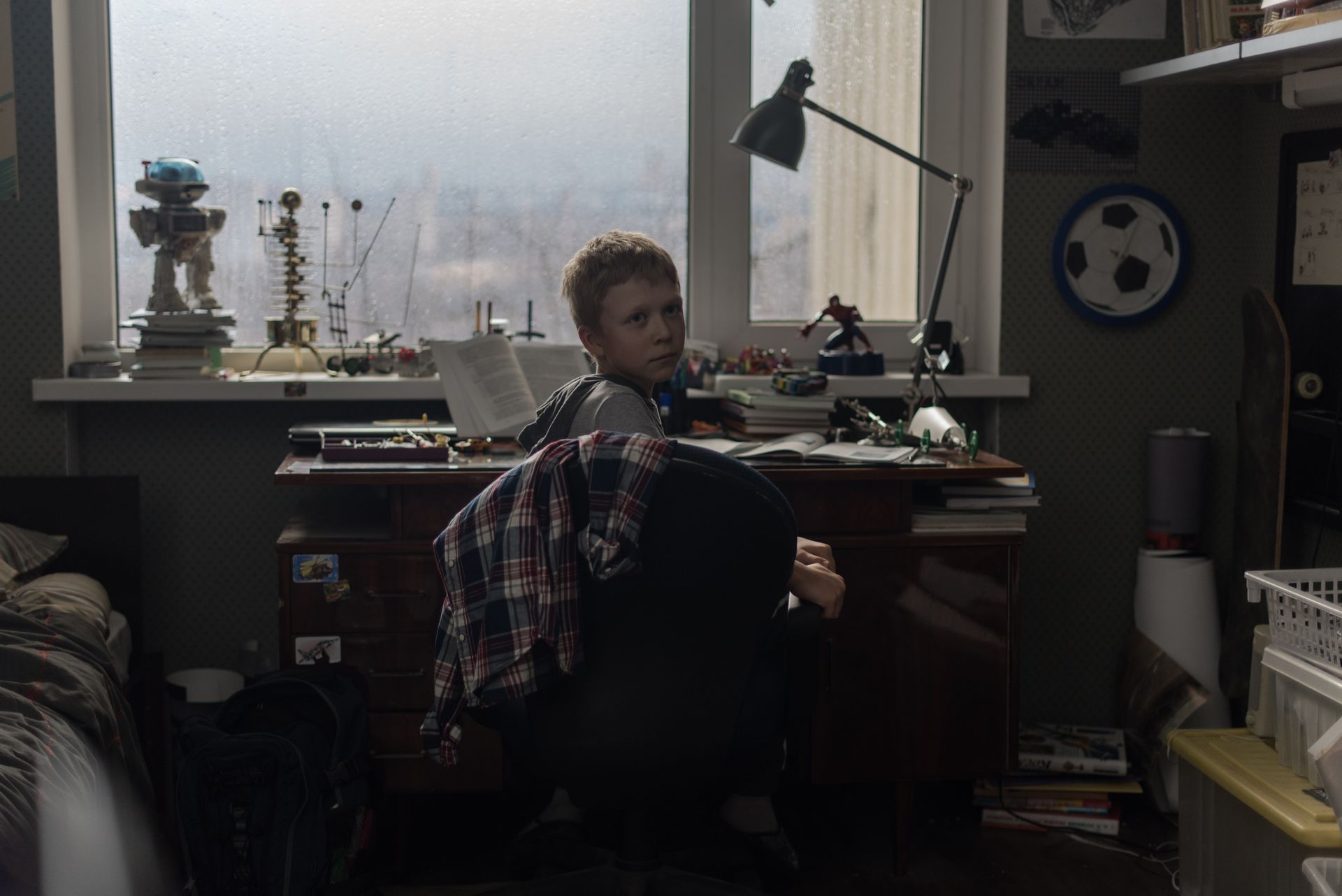 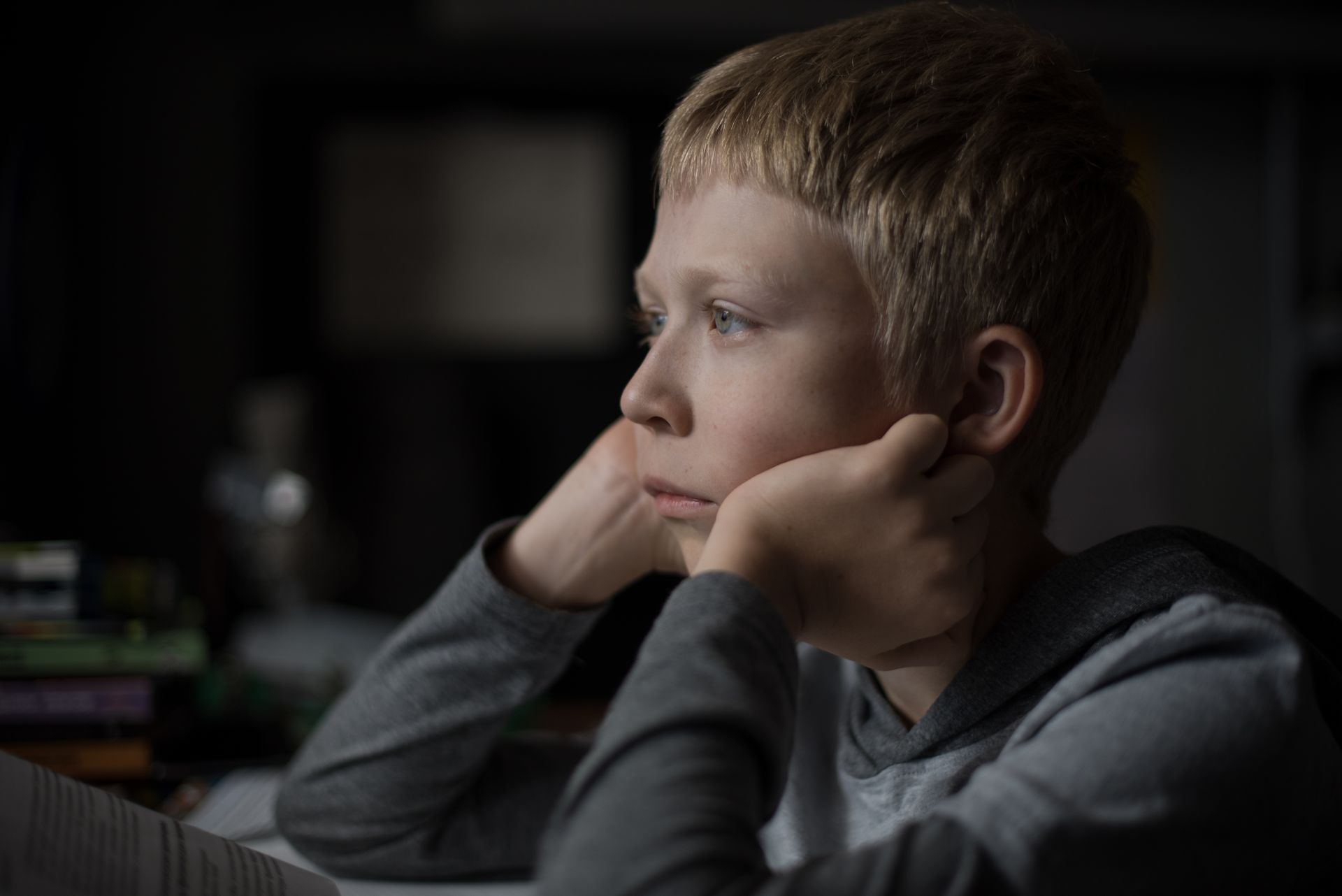 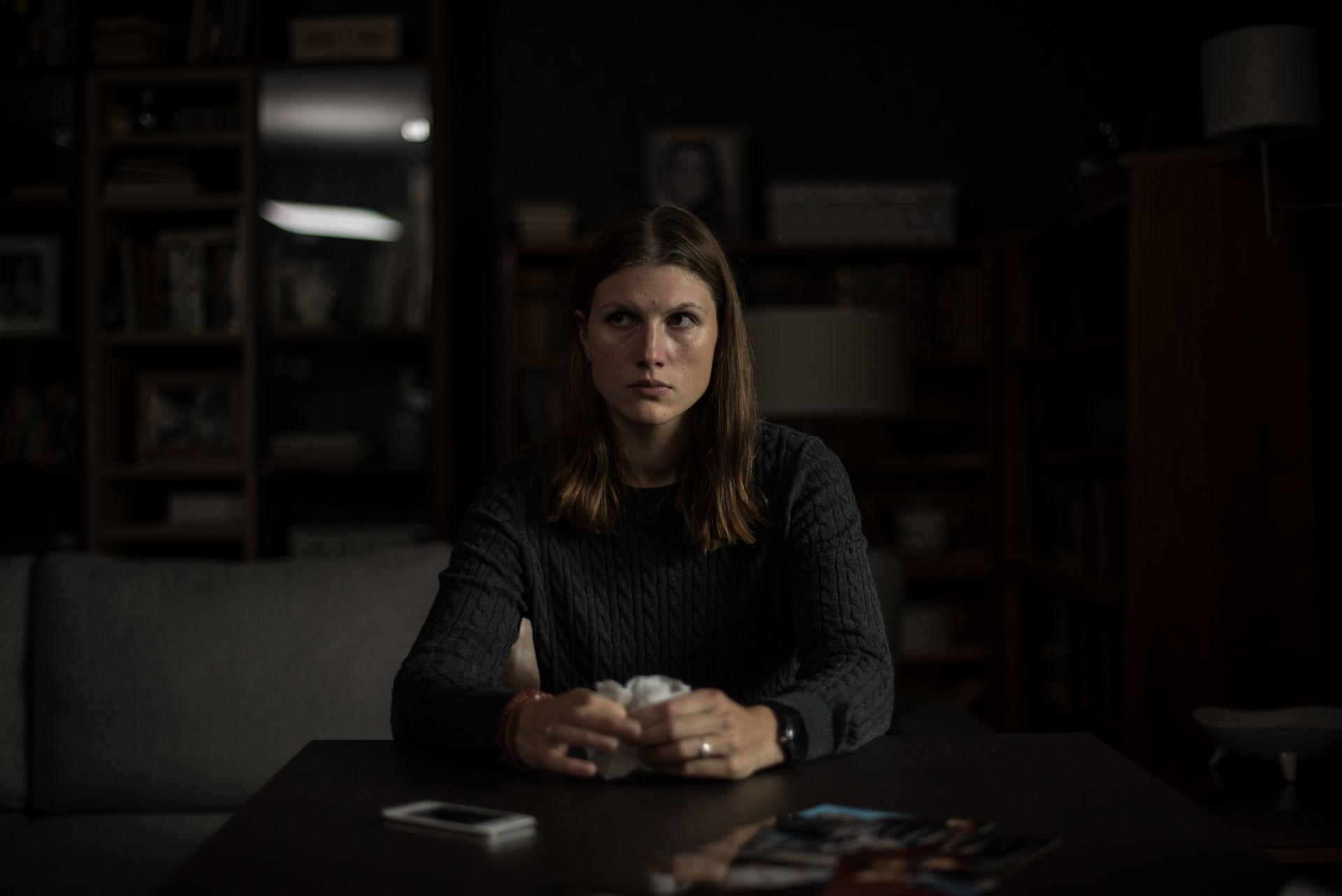 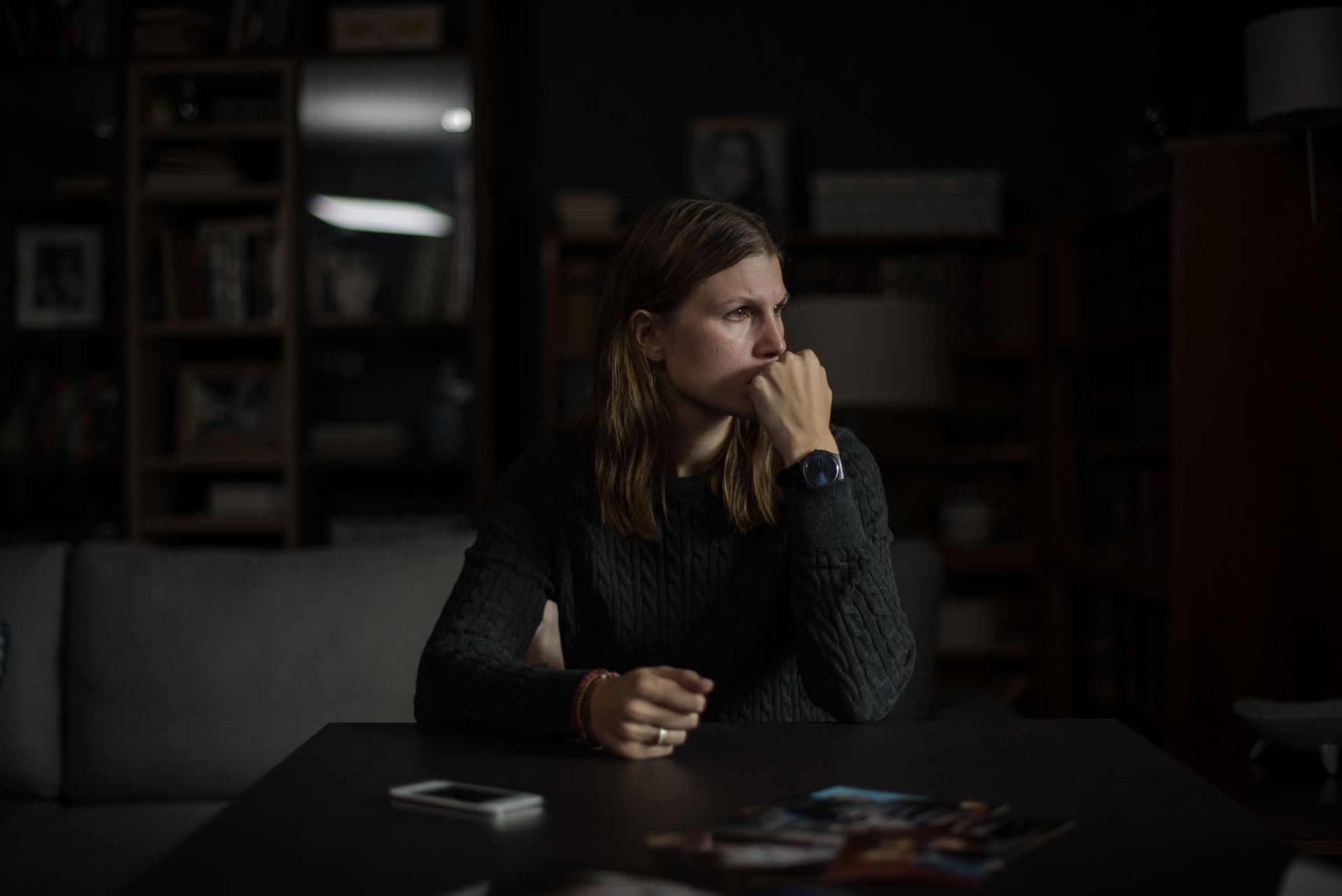 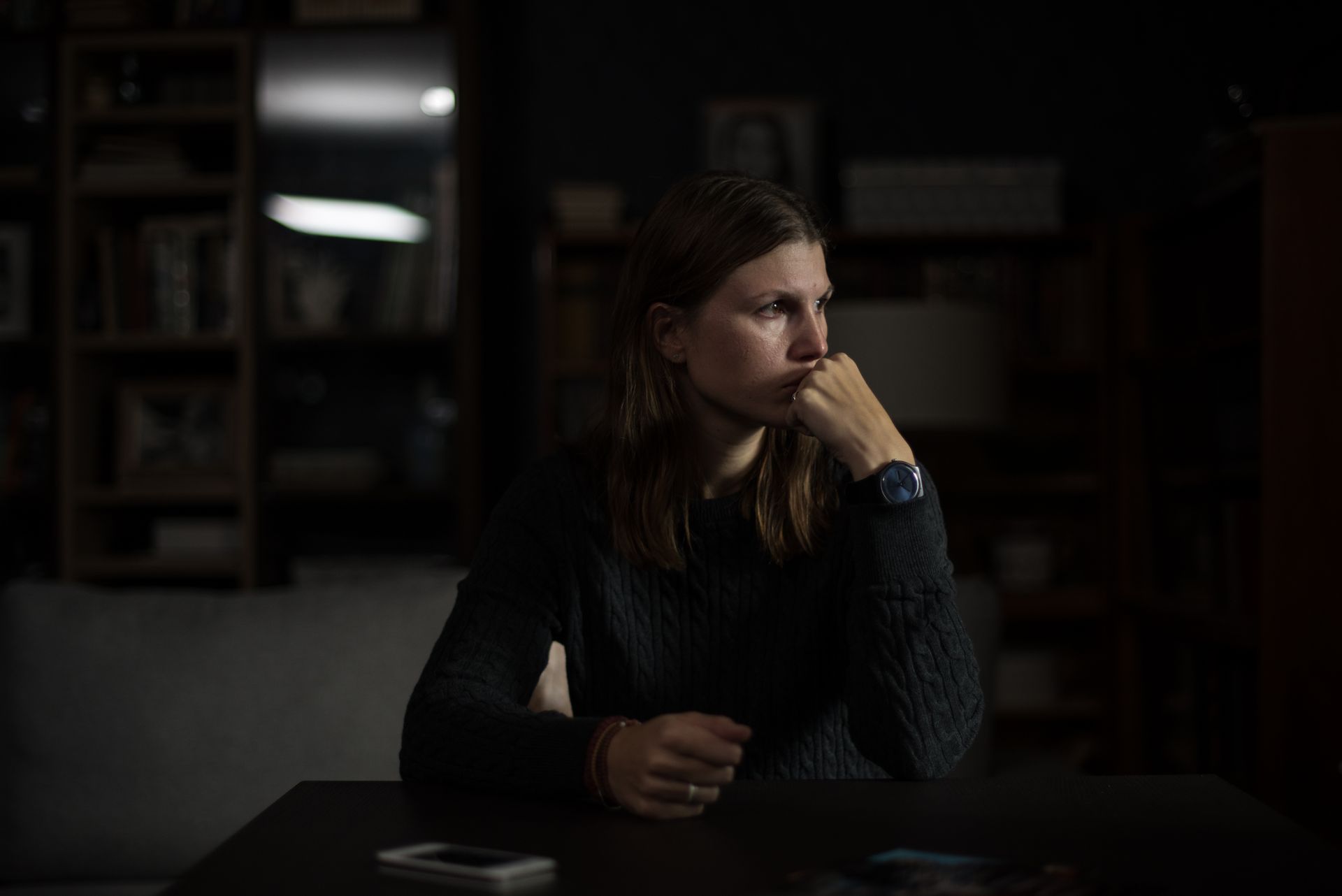 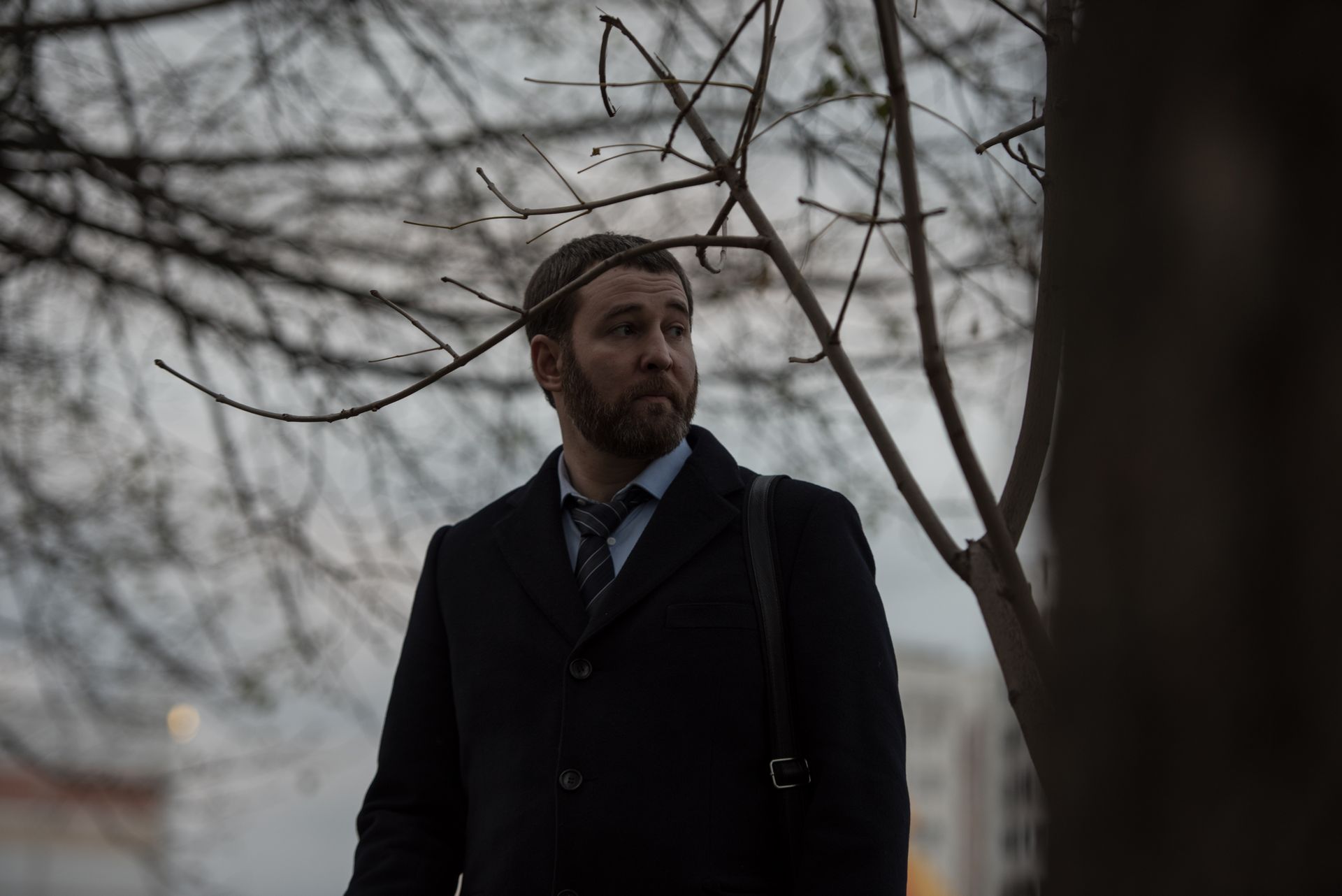 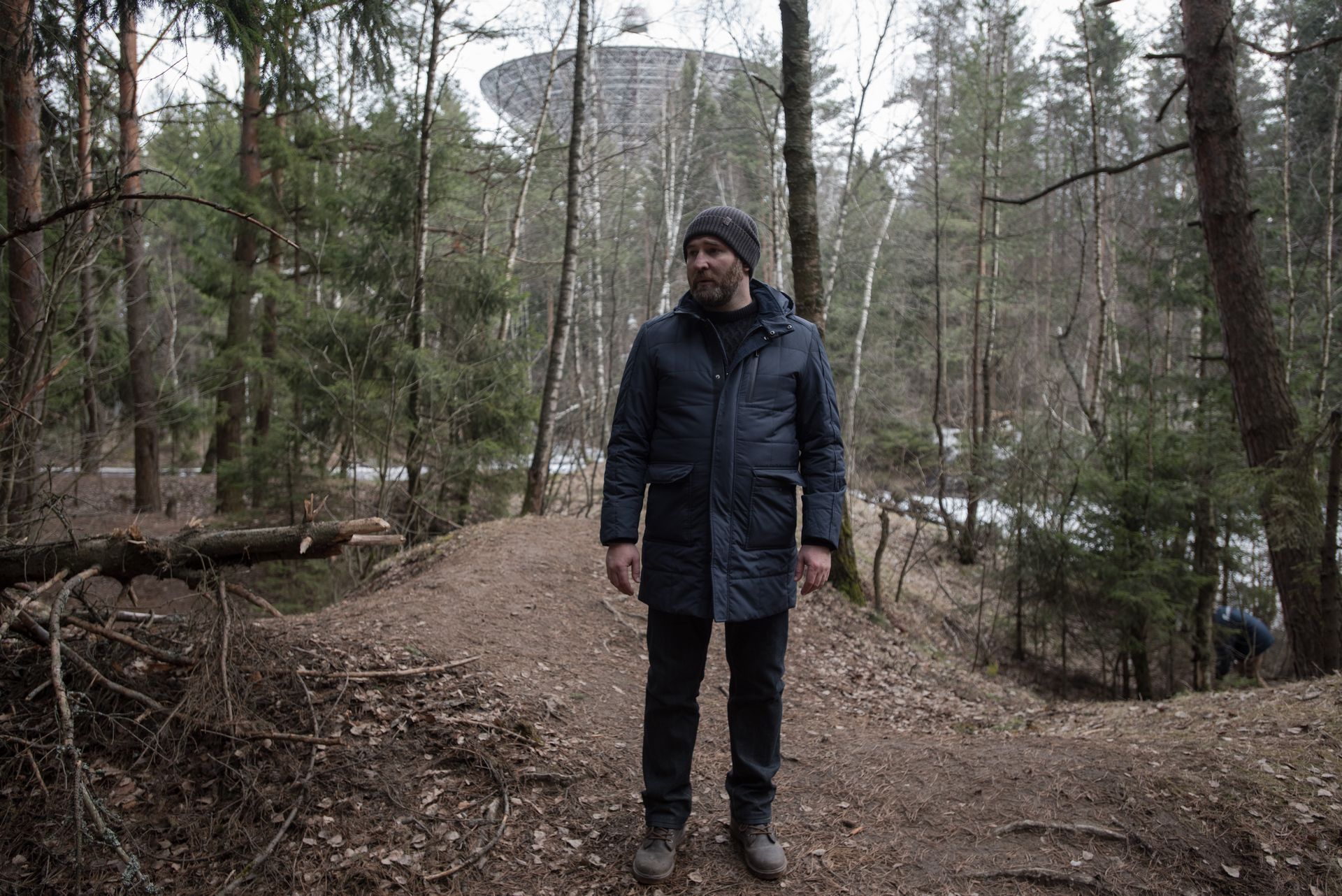 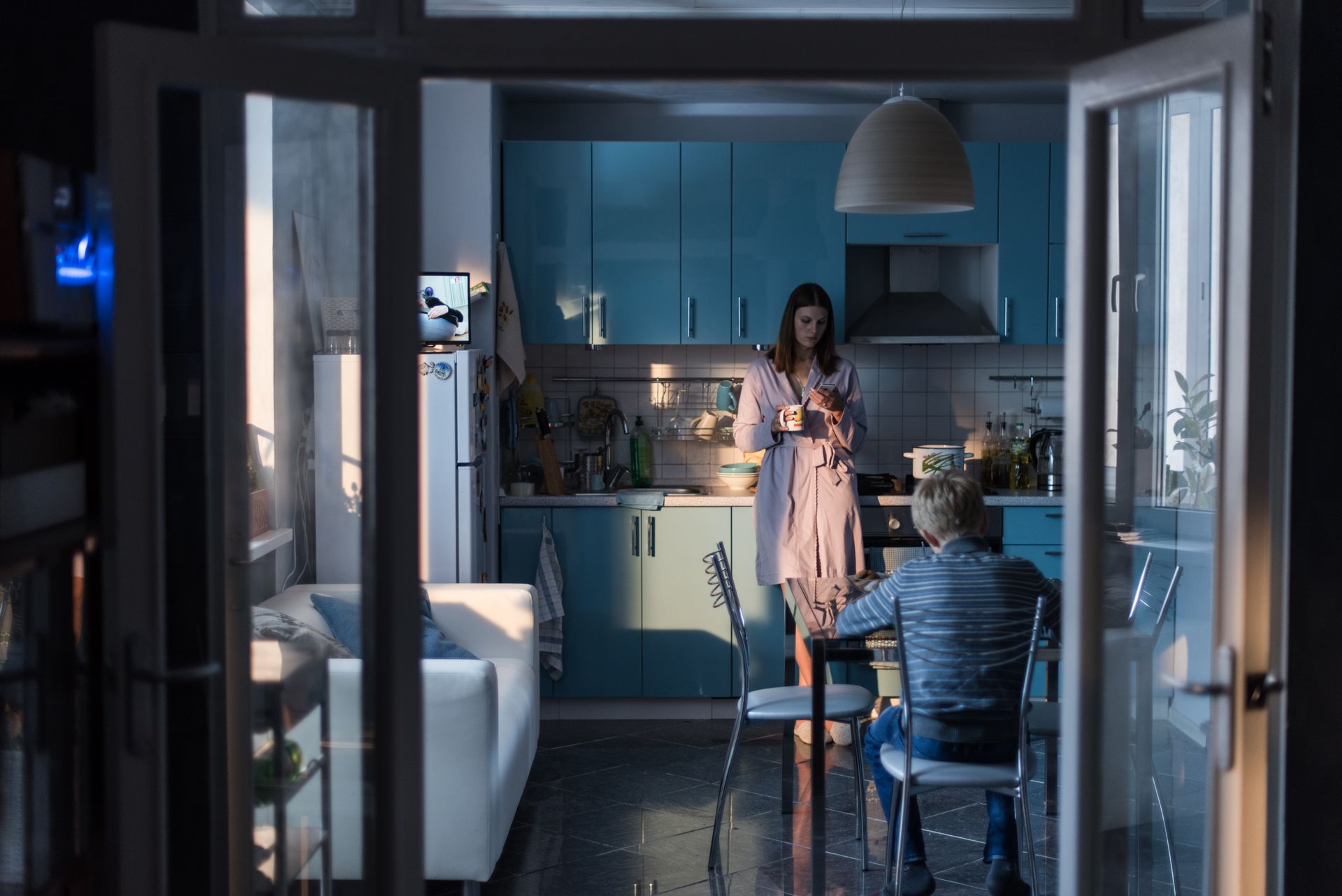 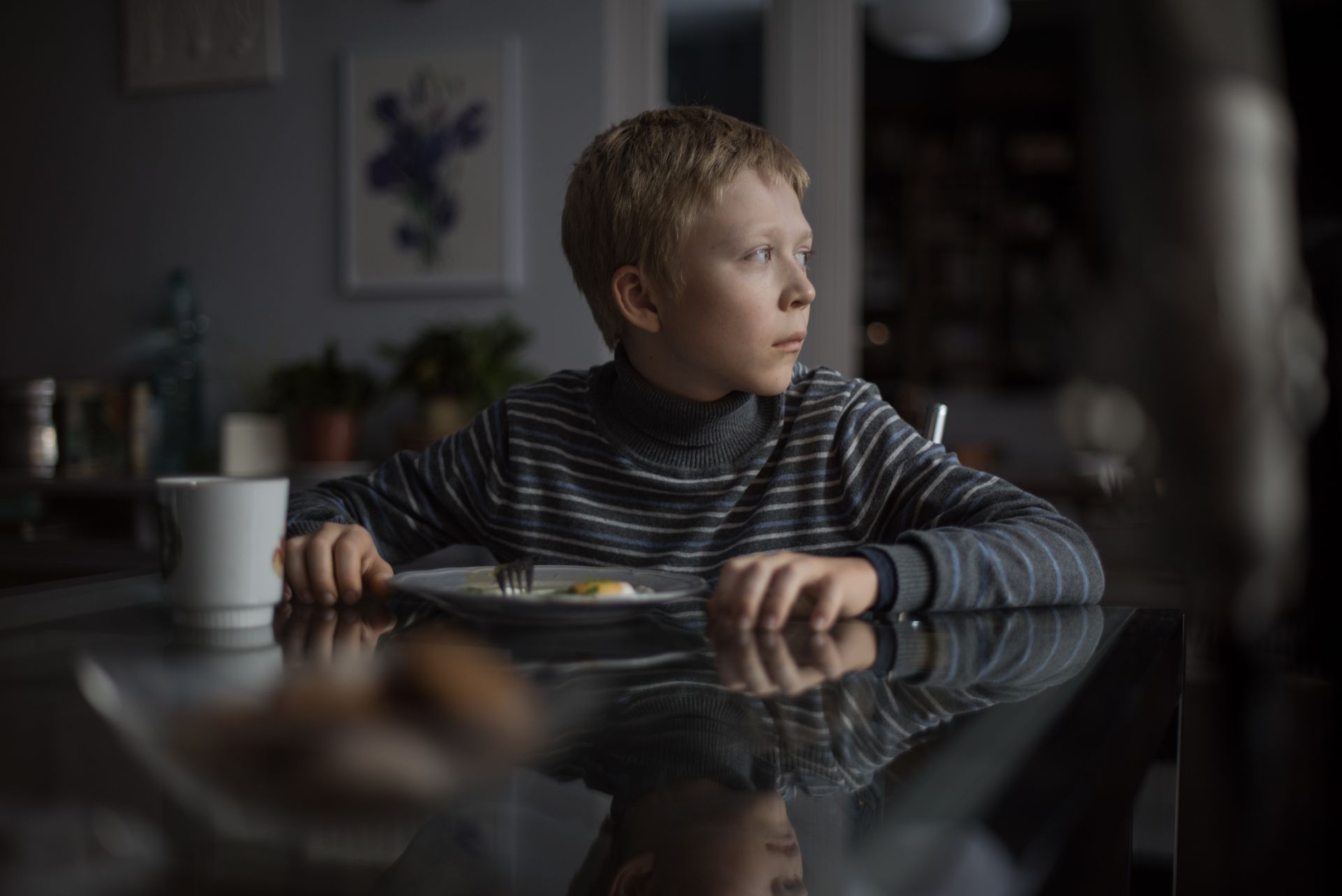 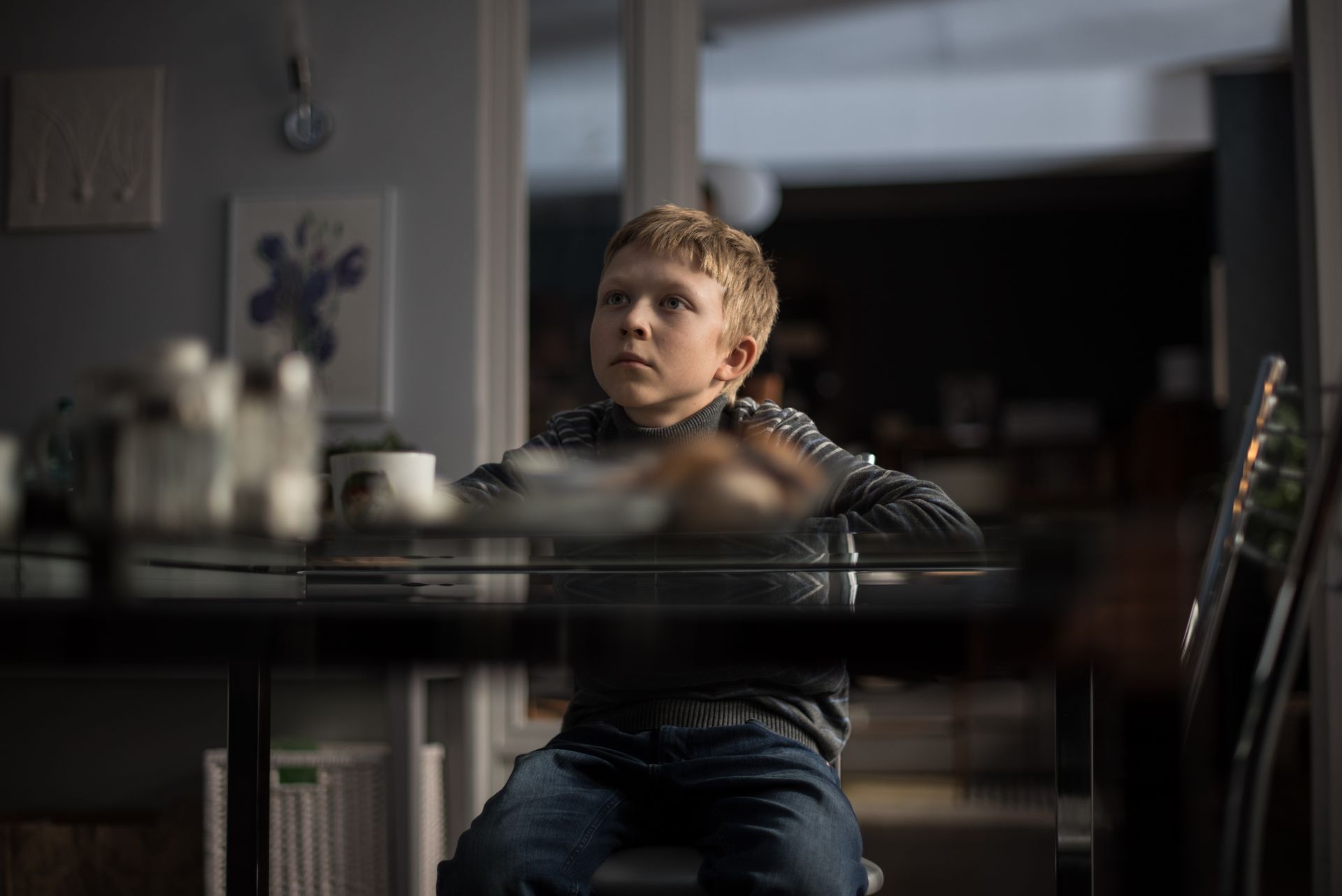 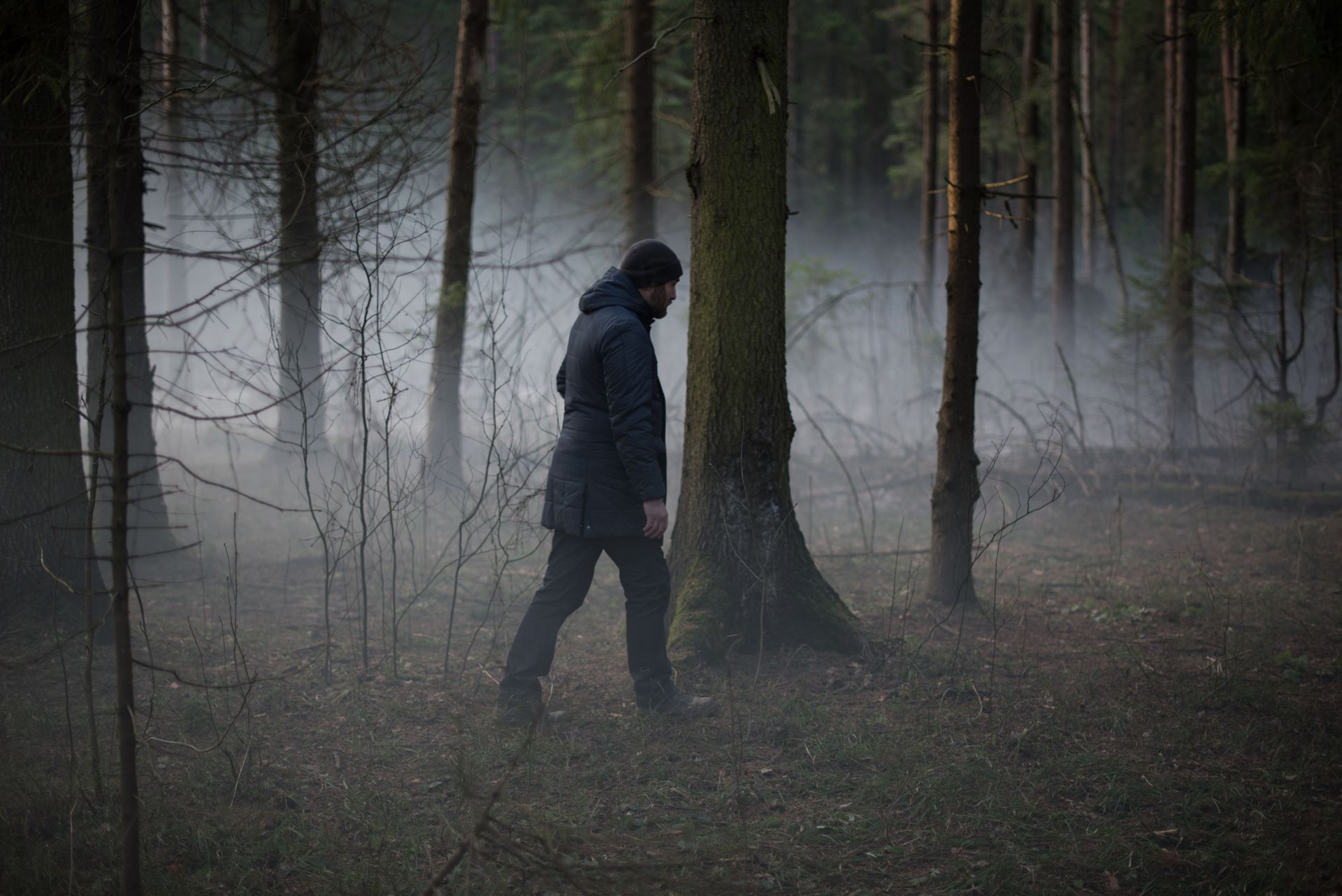 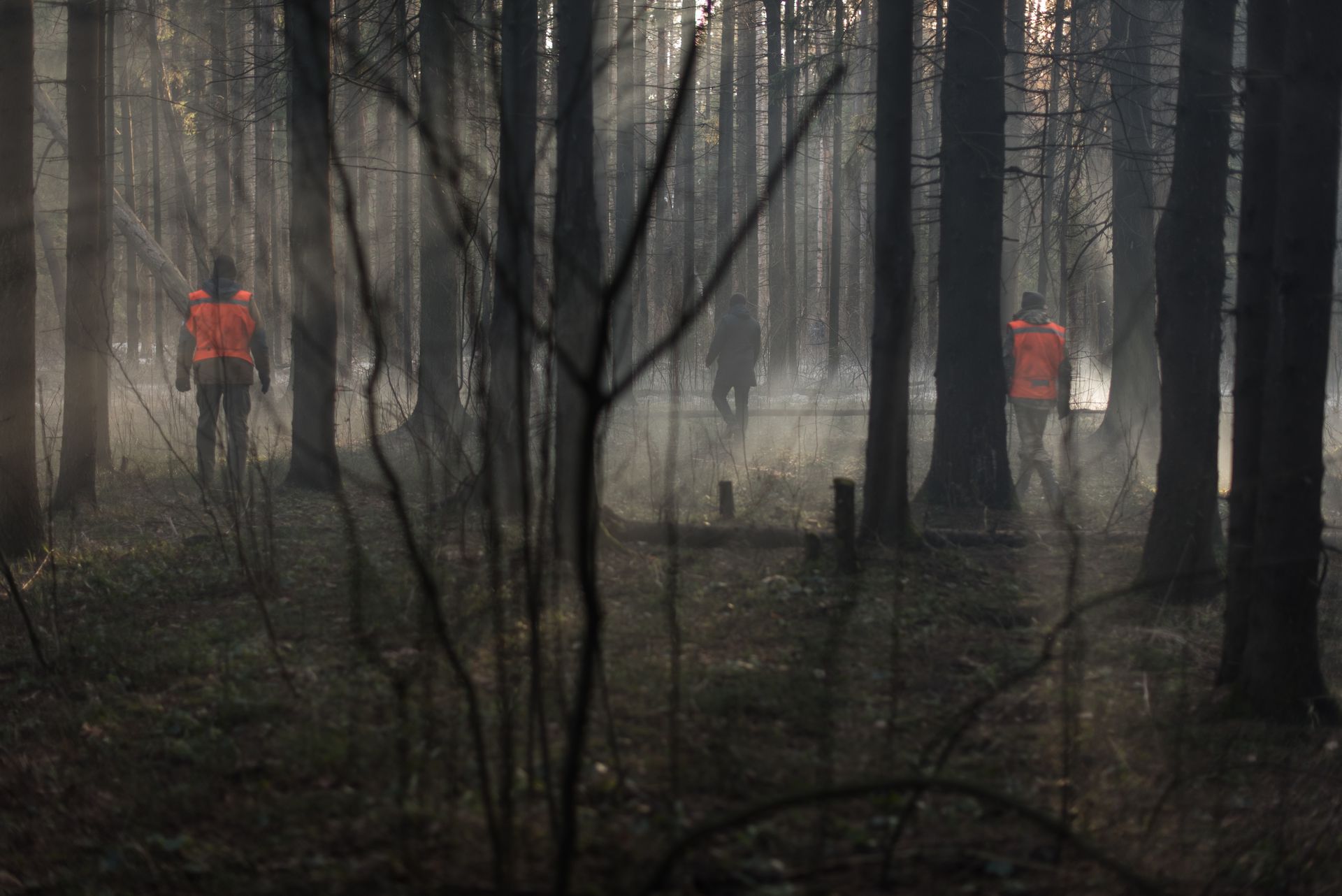 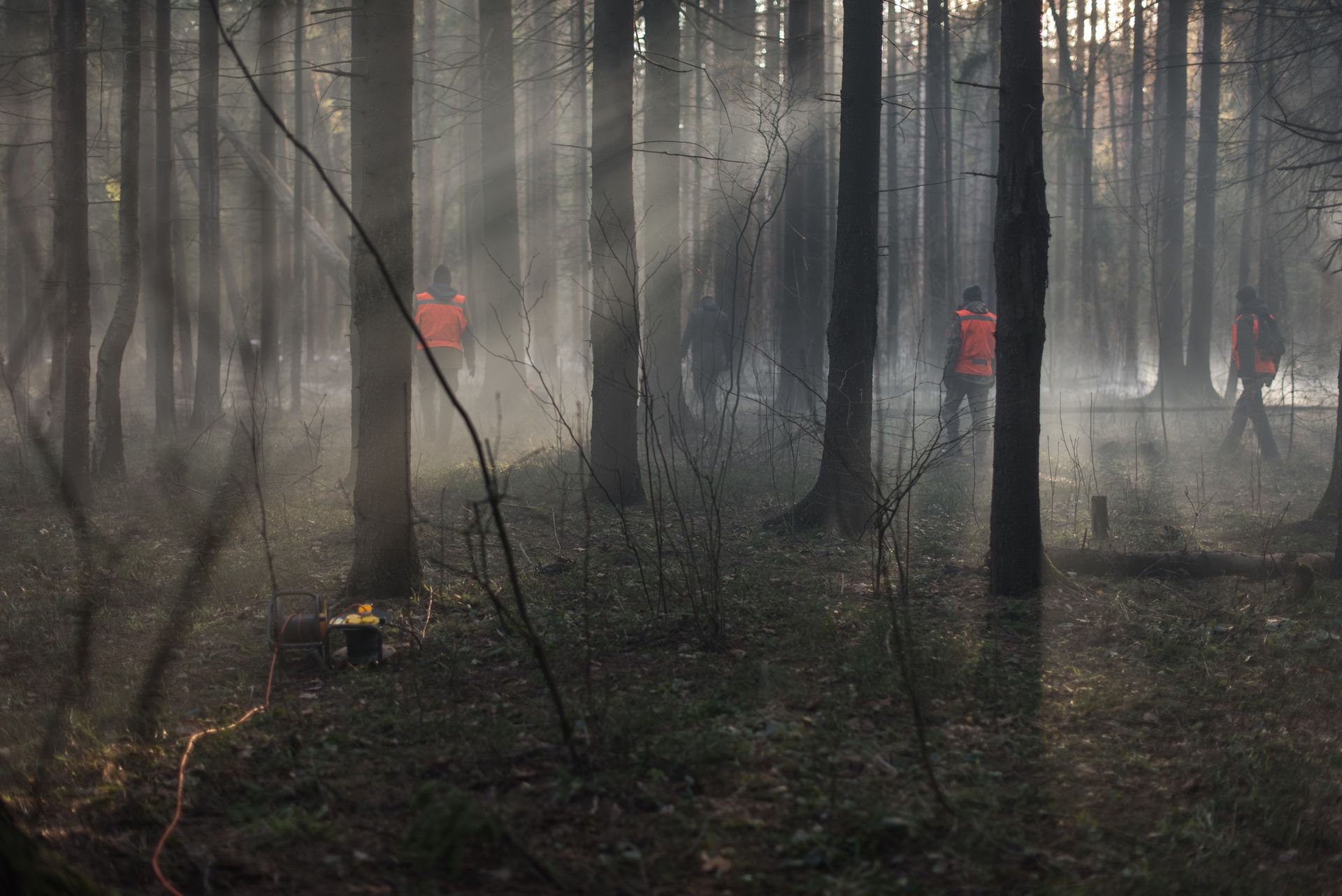 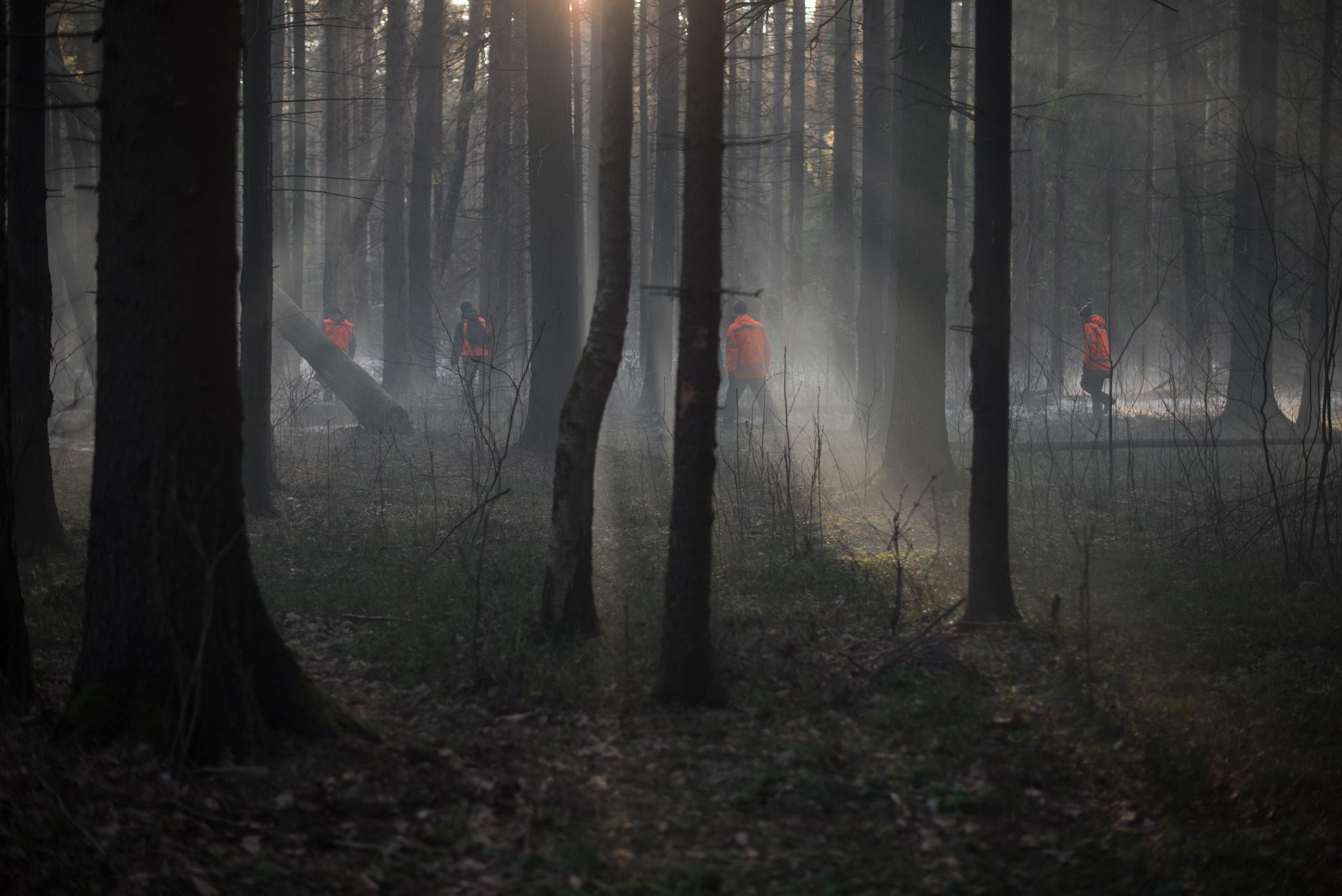 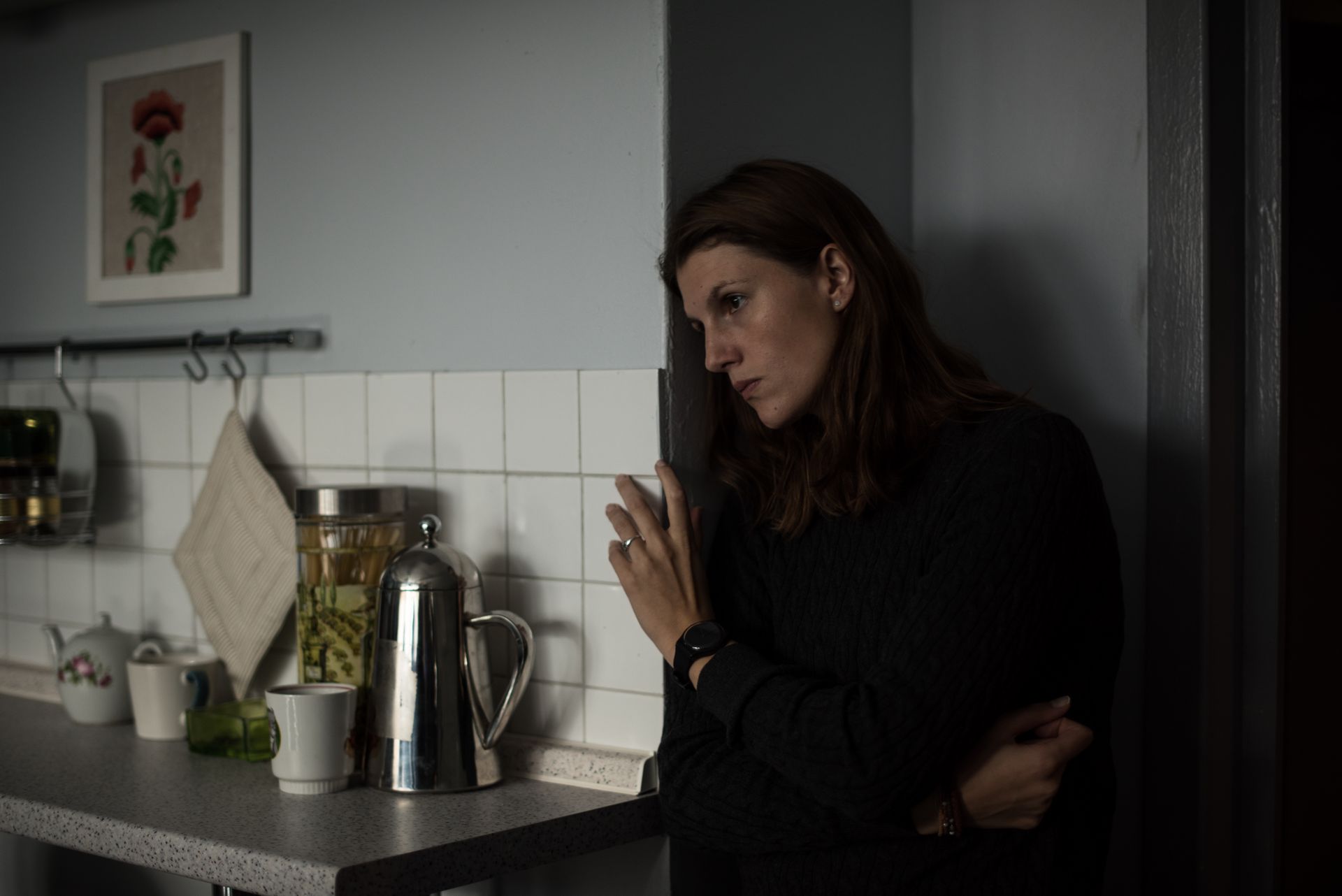 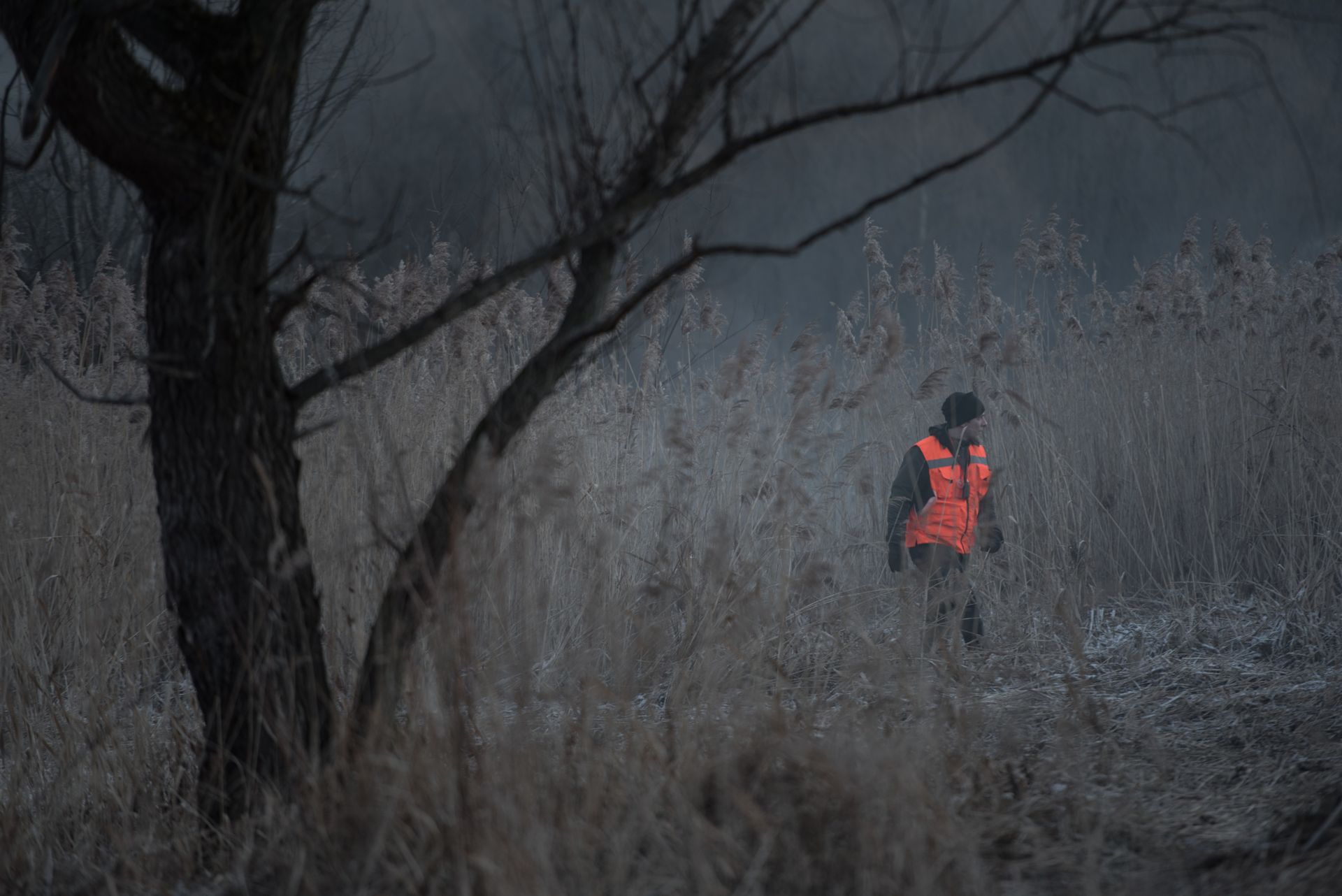