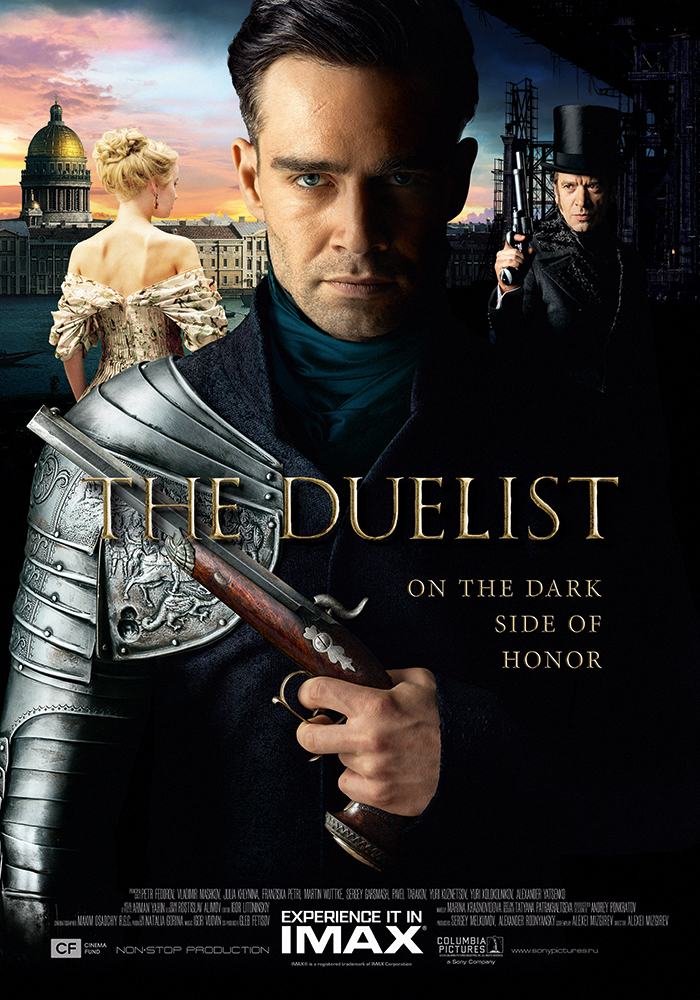 A retired officer, Yakovlev, fights as a duelist representative, standing out for other people in duels upon prior agreement. (The Russian dueling code allowed for such practice.) Though Yakovlev fights for money, he sees his honor as the most important thing in life. His past is painful. He was publicly disgraced and was close to facing a shameful death, but survived. He returns to St. Petersburg after a long exile to seek out honor and revenge against those responsible for his misfortunes.

An adventure film with thriller and drama elements, the Duelist focuses on dueling, a ritualized practice for restoration of honor regulated by harsh rules and procedures.  Unlike European tradition, the Russian duel had always been more than a combat between two rivals, it was rather a challenge to fate, or sometimes to the supernatural powers, the Russian Providence.  Yakovlev is a person who fearlessly plays with destiny and is an example of a traditional romantic character from the Russian literature. 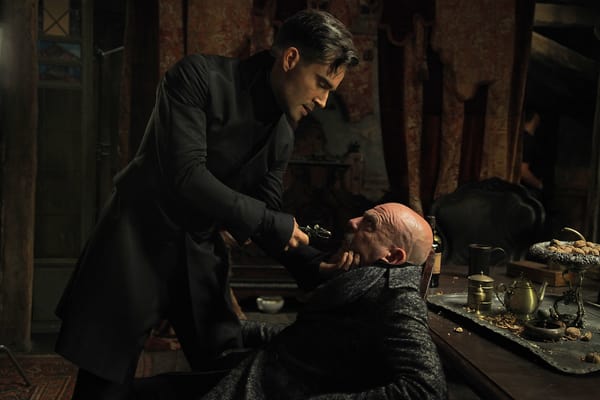 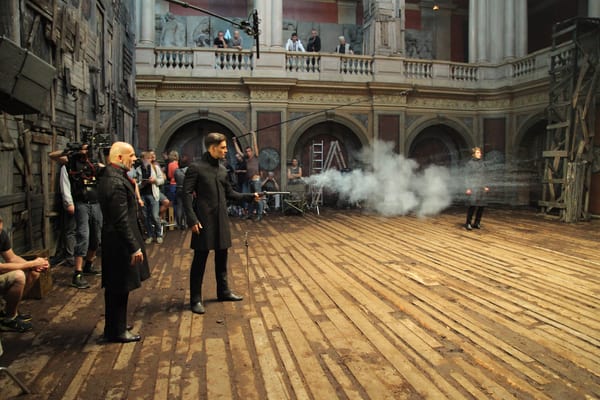 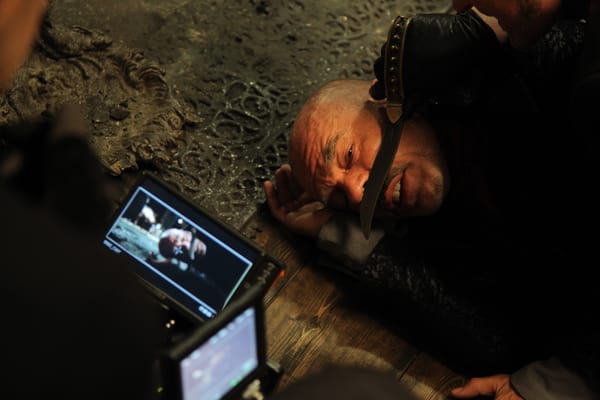 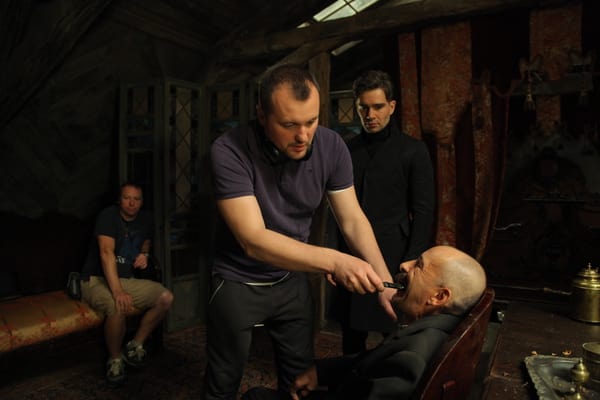 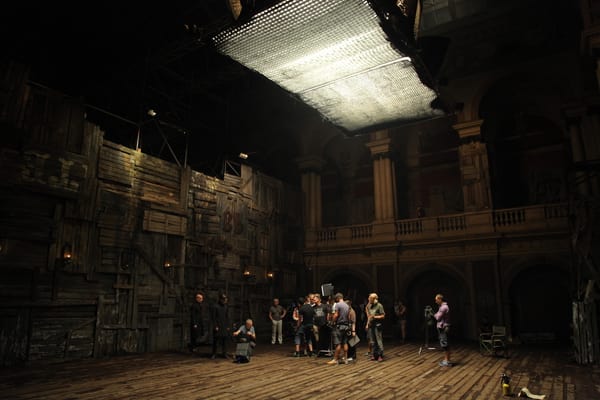 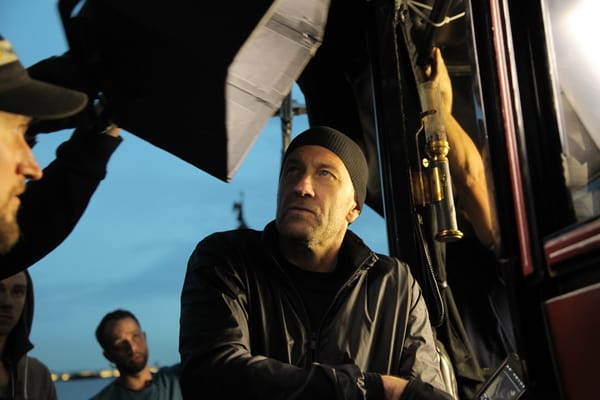 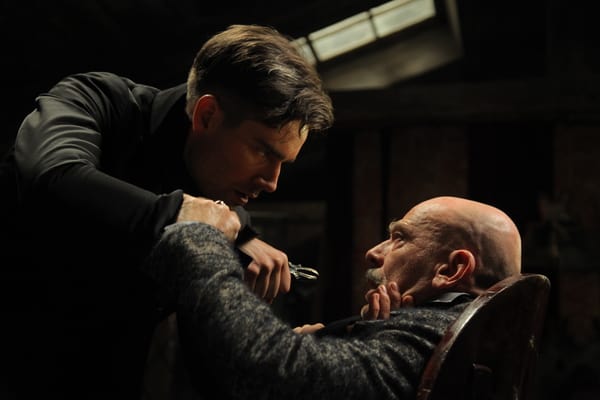 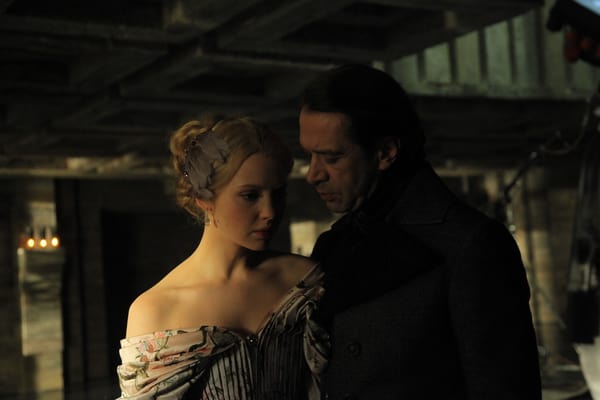 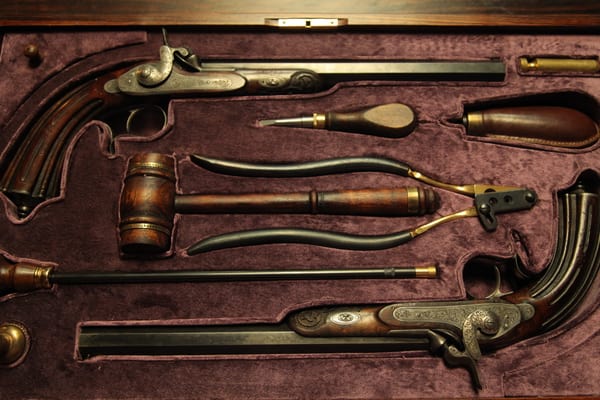 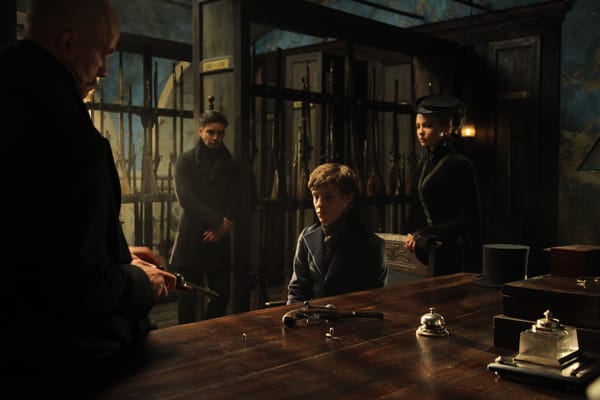 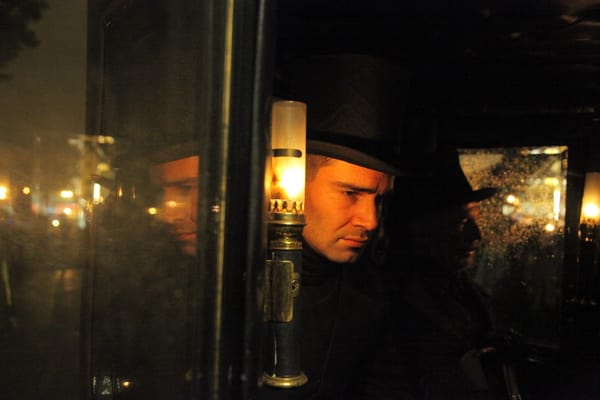 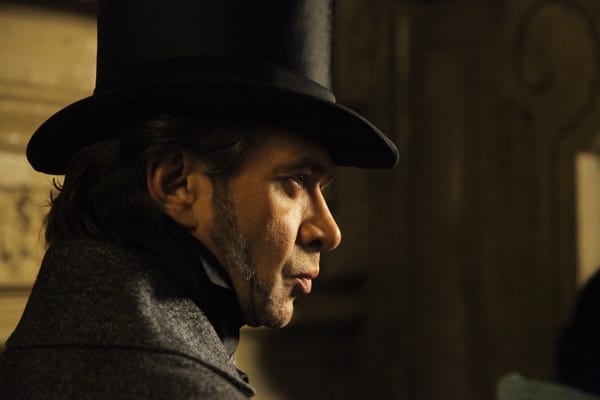 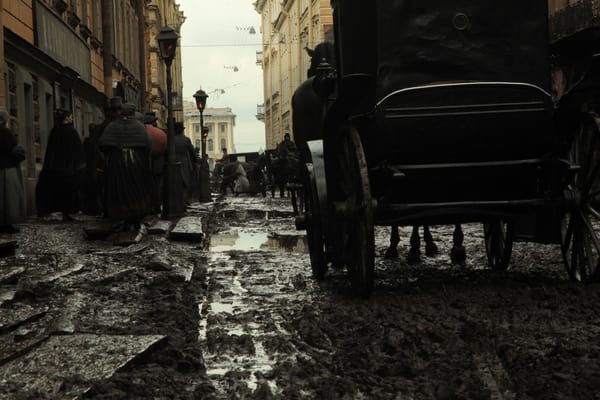 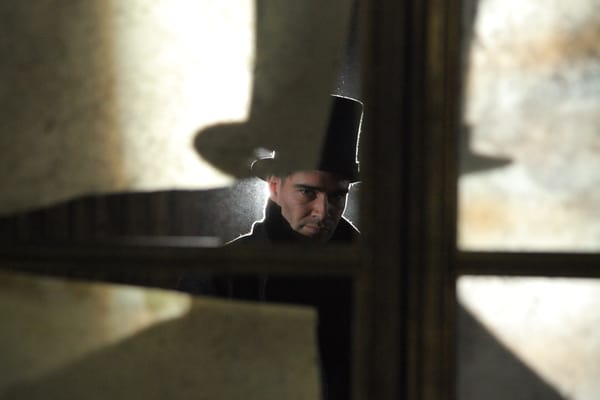