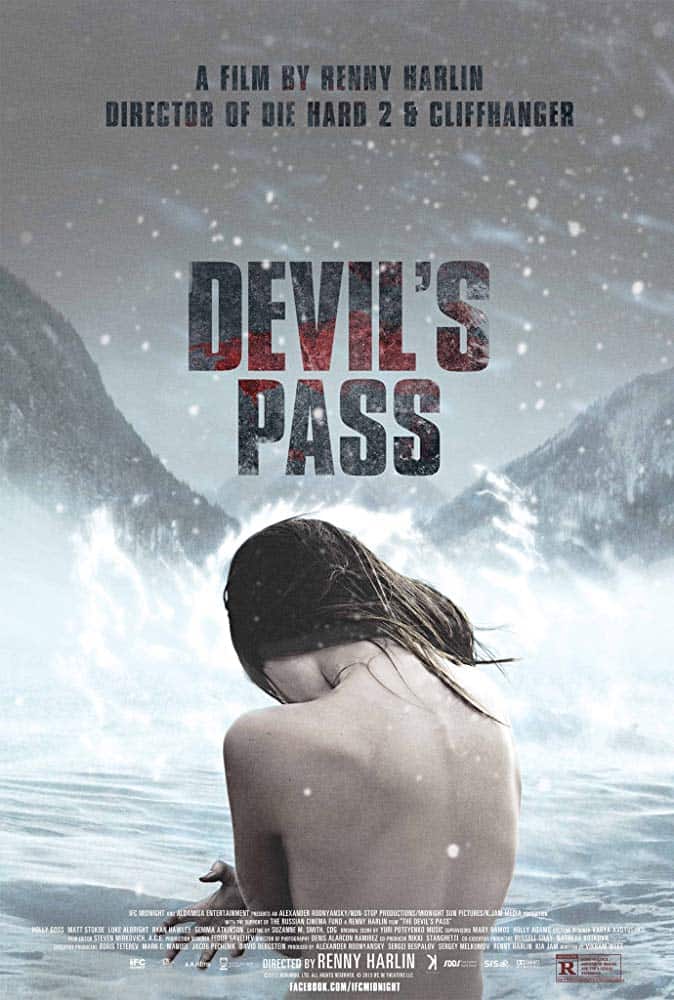 The story is based on an actual mysterious incident, that occurred in Ural in 1959: group of nine experienced hikers led by Igor Dyatlov went on a ski trip, but never made it to the final point – all died under mysterious circumstances. Many researches were written and several documentaries were filmed about the death of Dyatlov’s group. But so far there is no clear explanation of this occurred half a century ago tragedy. In 2012 a group of five American students gets the university grant and goes to Ural Mountains on the same route as the Dyatlov’s group went, attempting to solve the mystery of tragic death of the soviet hikers. 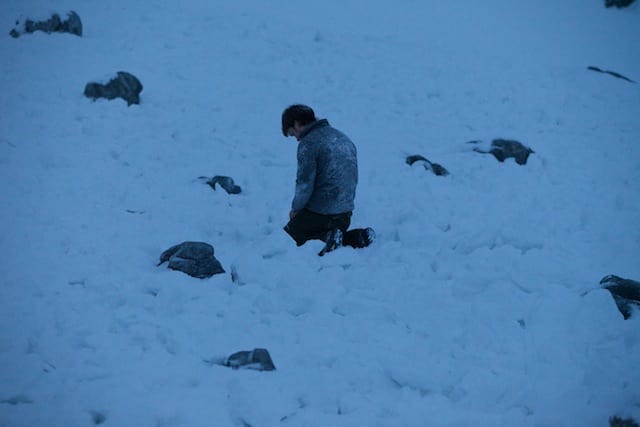 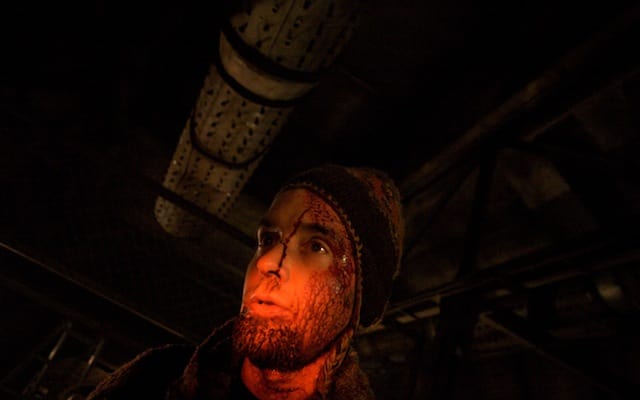 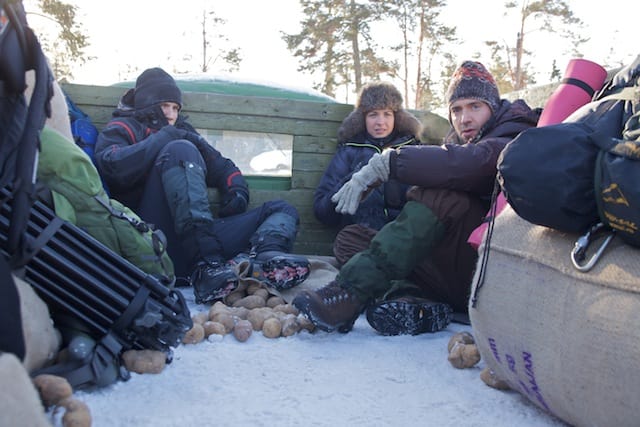 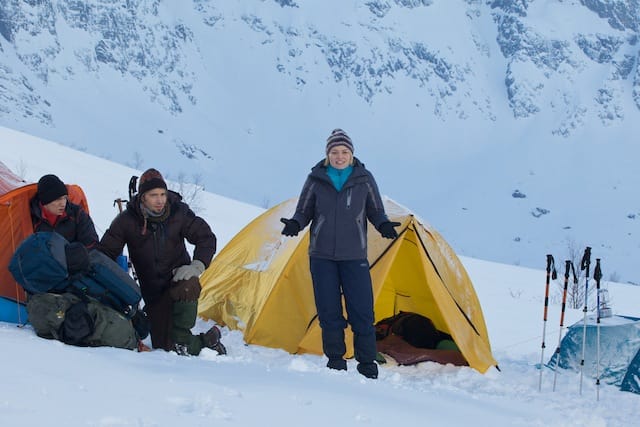 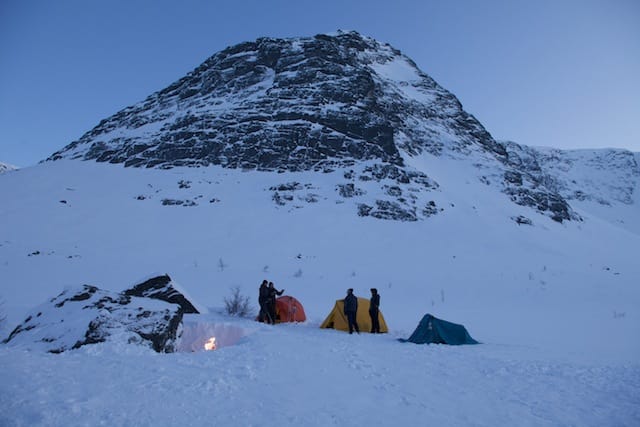 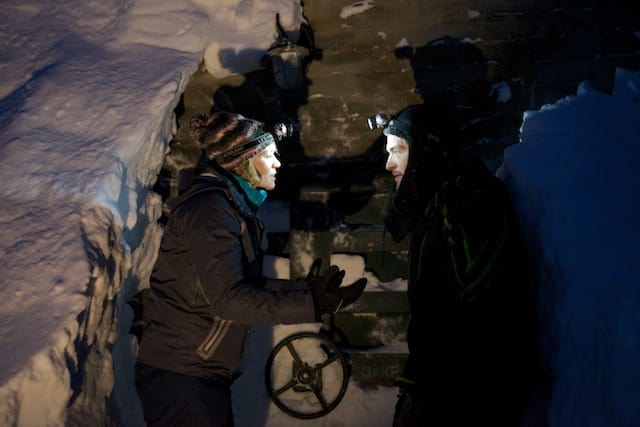