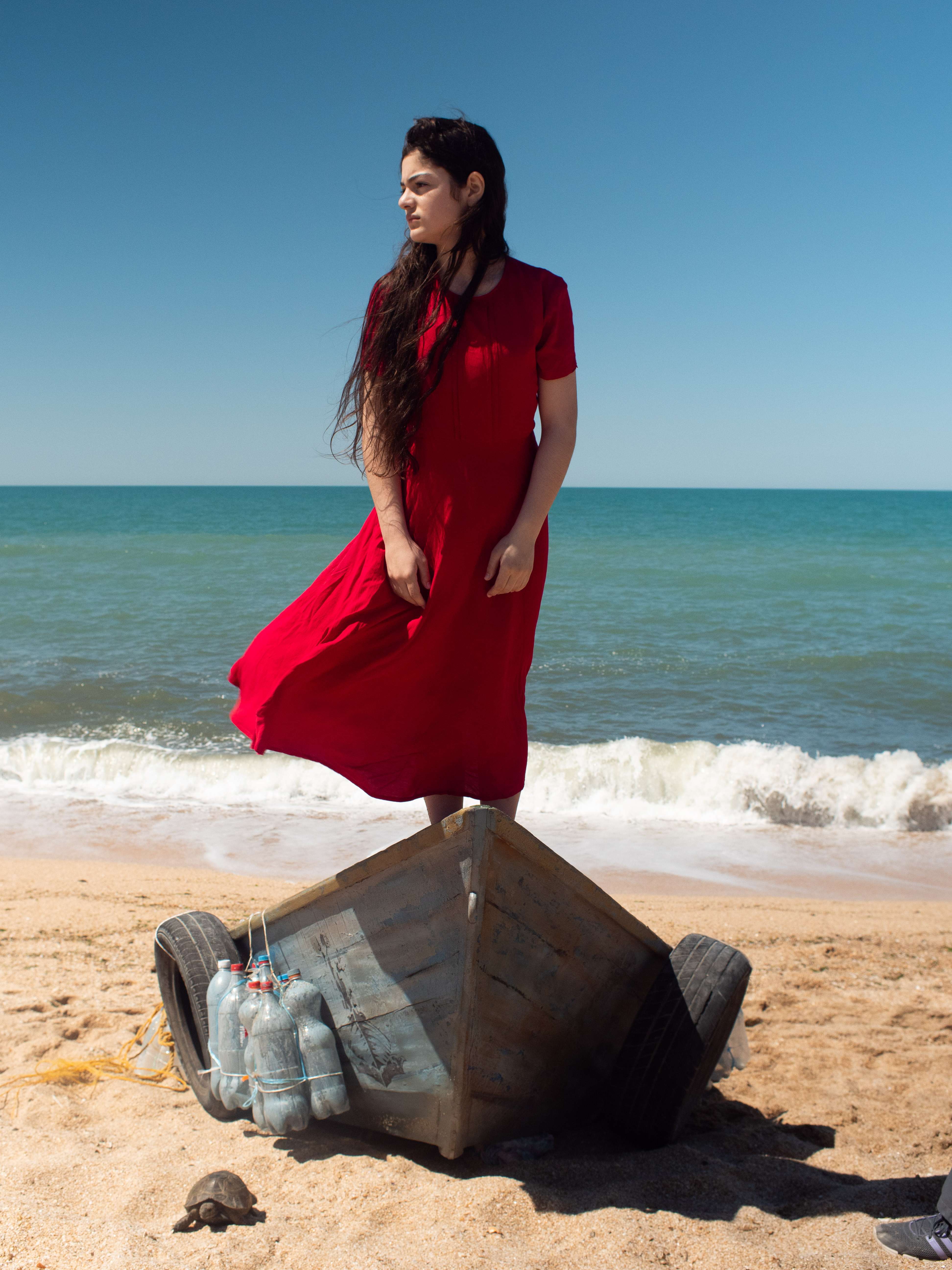 Sara is a fourteen years old girl who lives in a small fisherman’s village on the Absheron peninsula at the seaside of the Caspian sea. Her father disappears whilst fishing and she refuses to believe in his death as his body has been never found. Sara’s family and the inhabitants of the village insist on funeral though, even if it’s formal – the elders assert that the reason of all the hardships and miseries that strike the village one after another is because this fisherman is not buried. Sara rebels and goes against the will of her family customs. The nature itself is as if it riots together with her – the storm is coming, and Sara goes into the raging sea in search of her father. 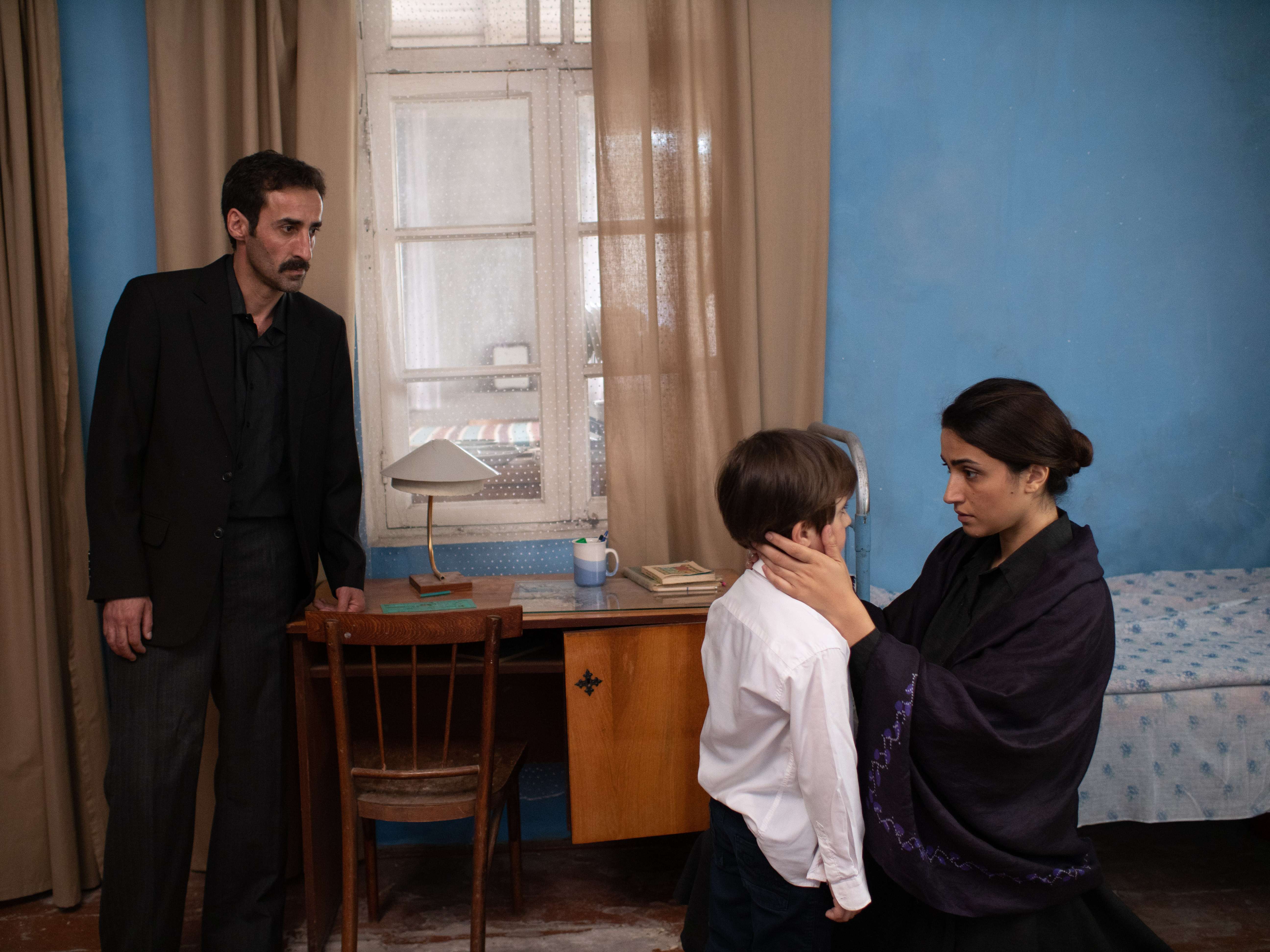 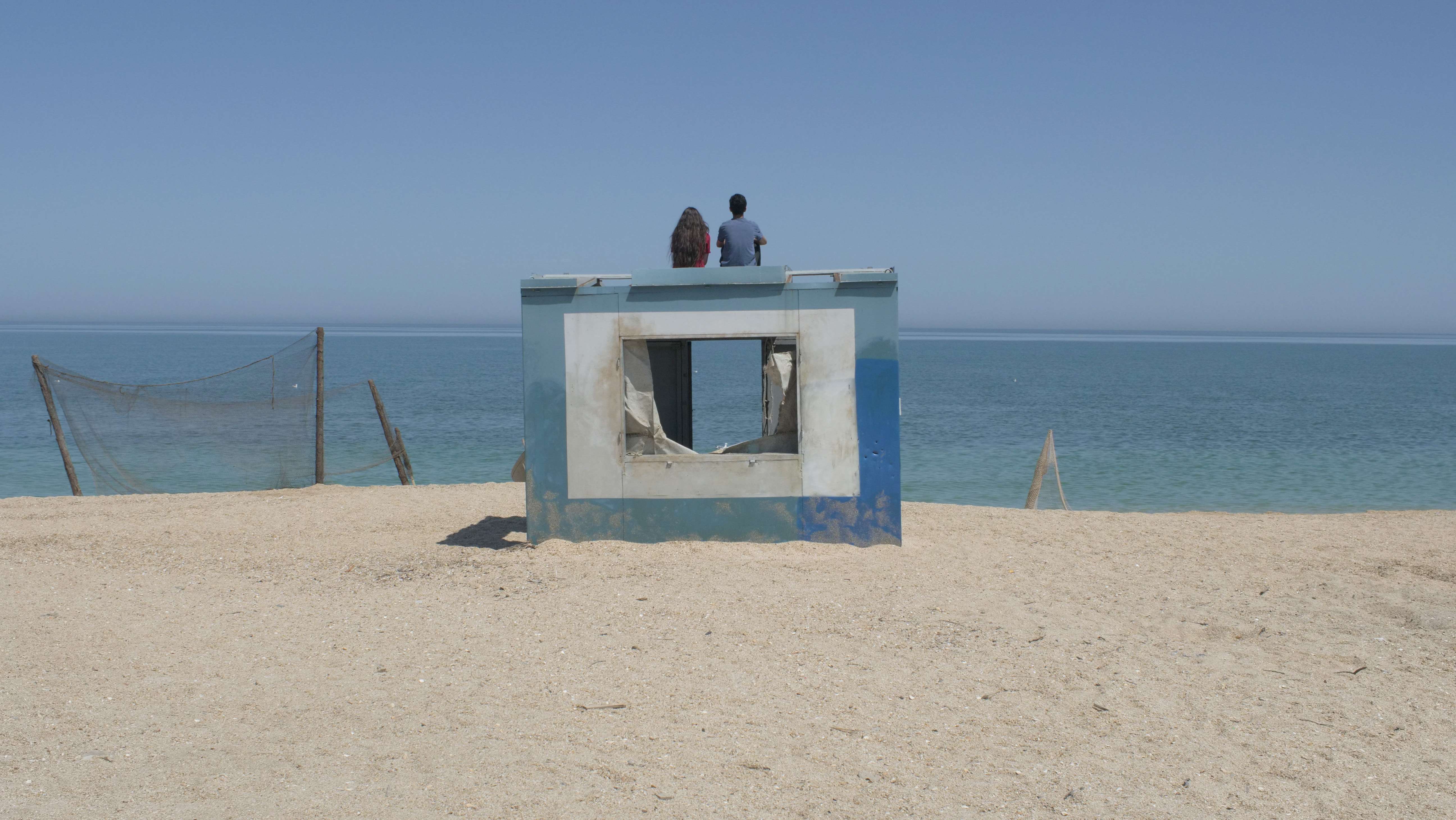 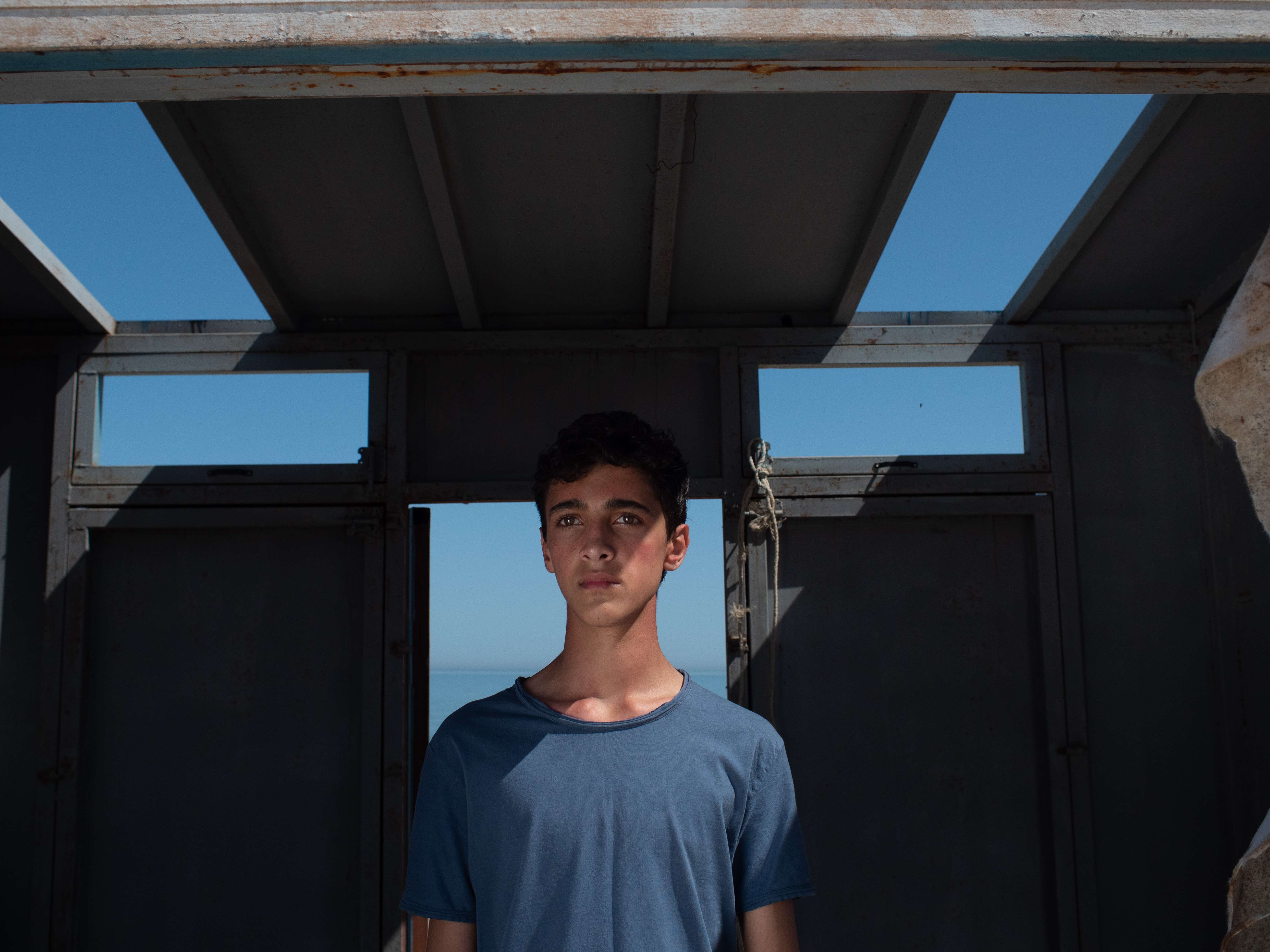 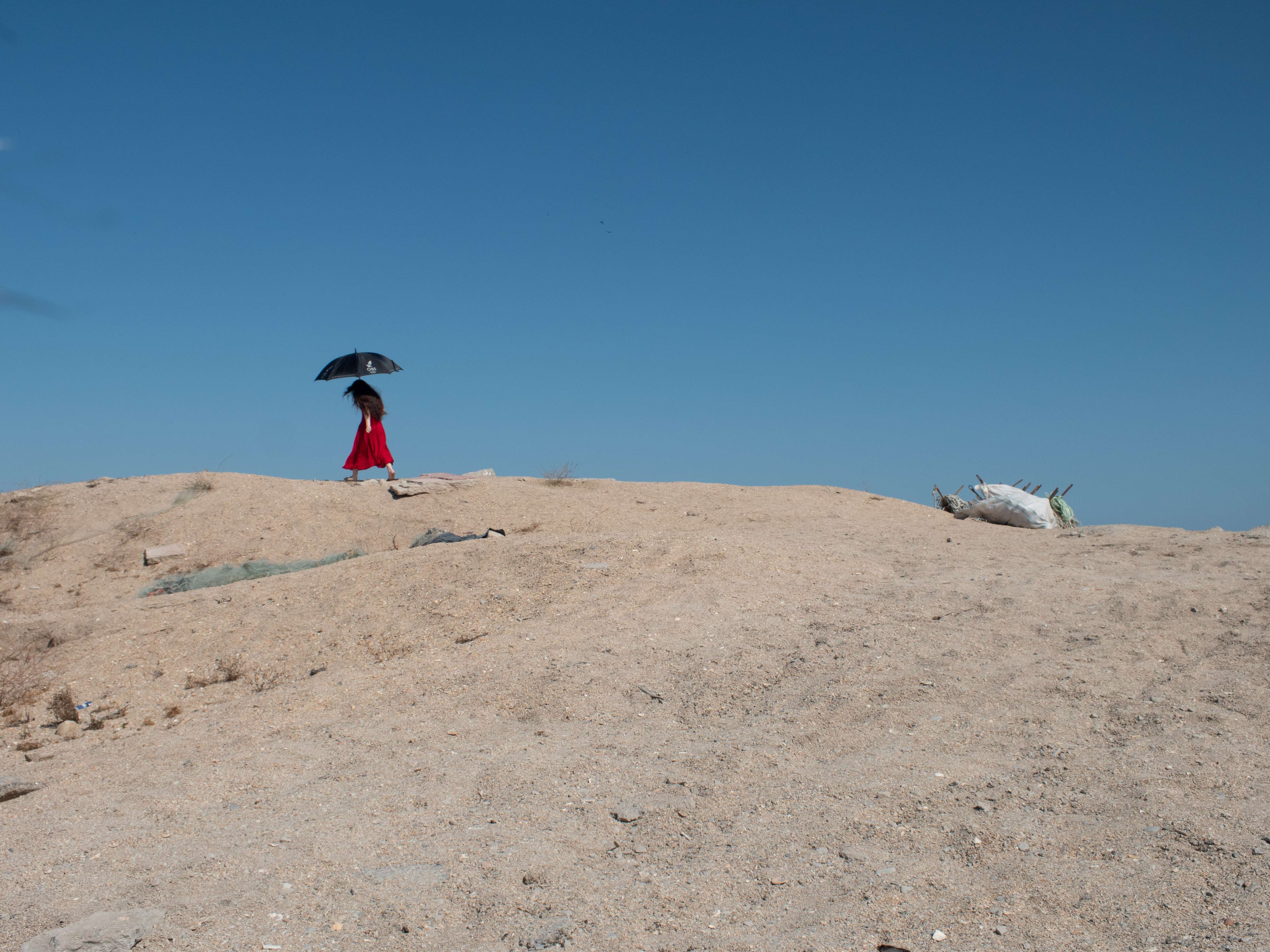 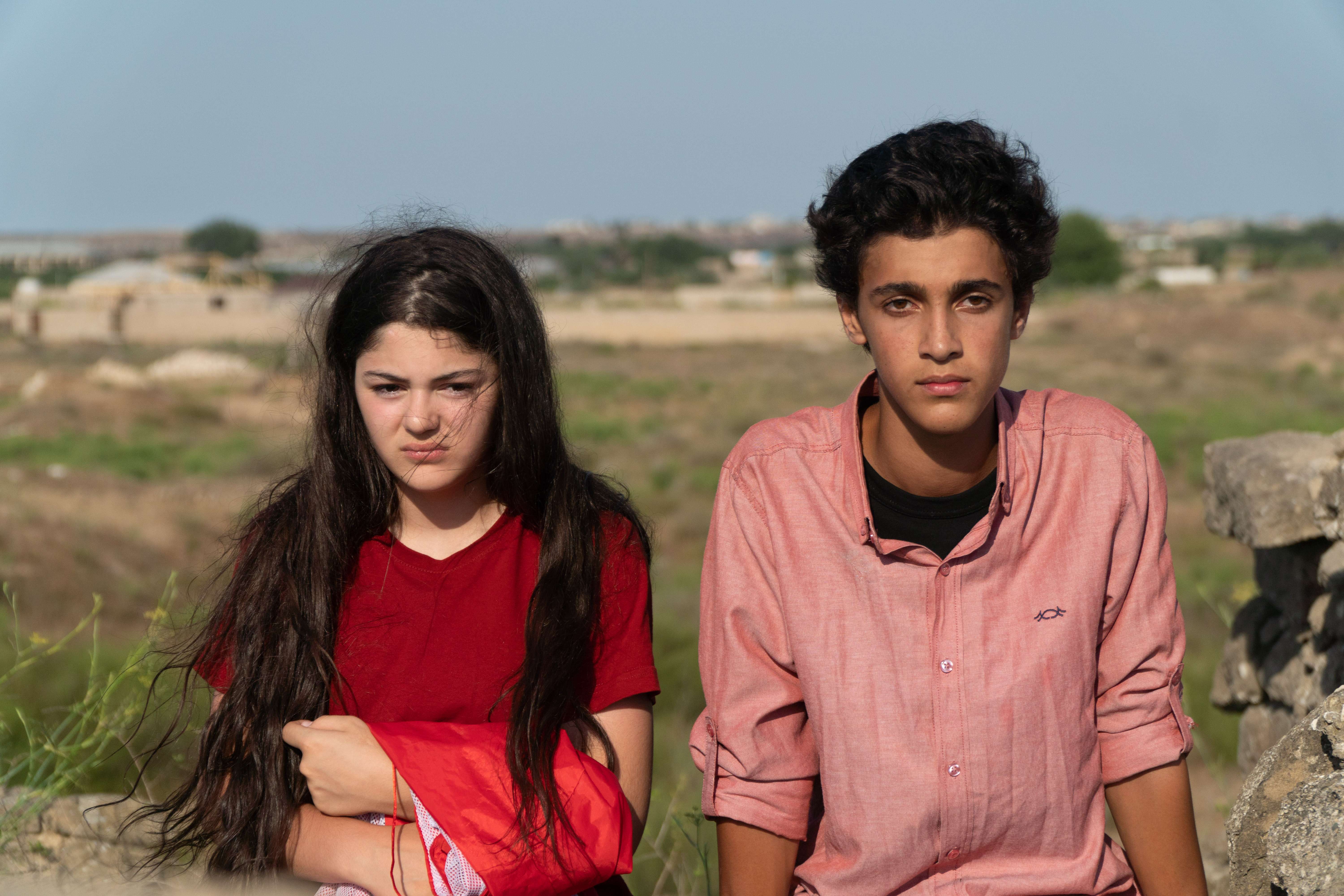 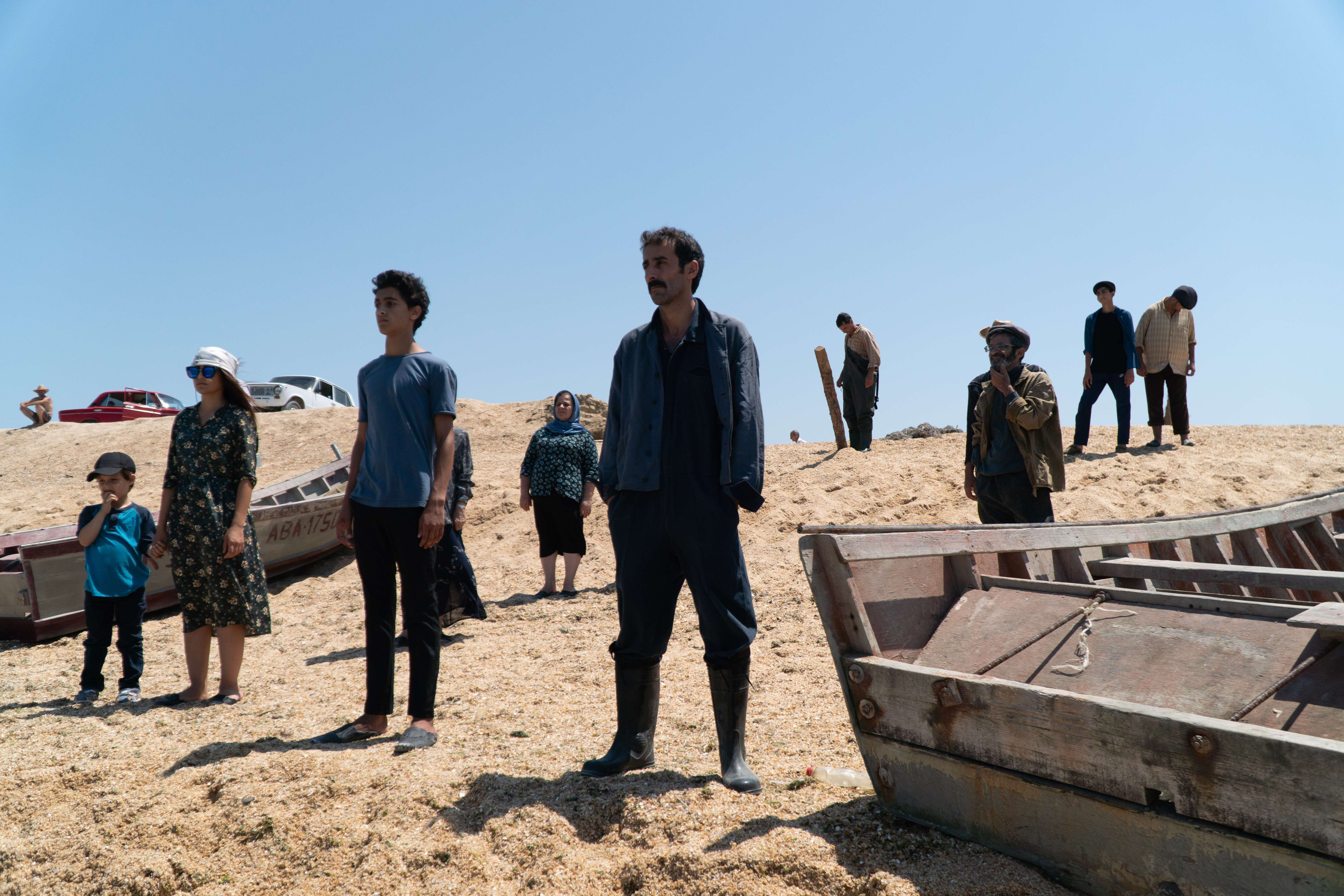 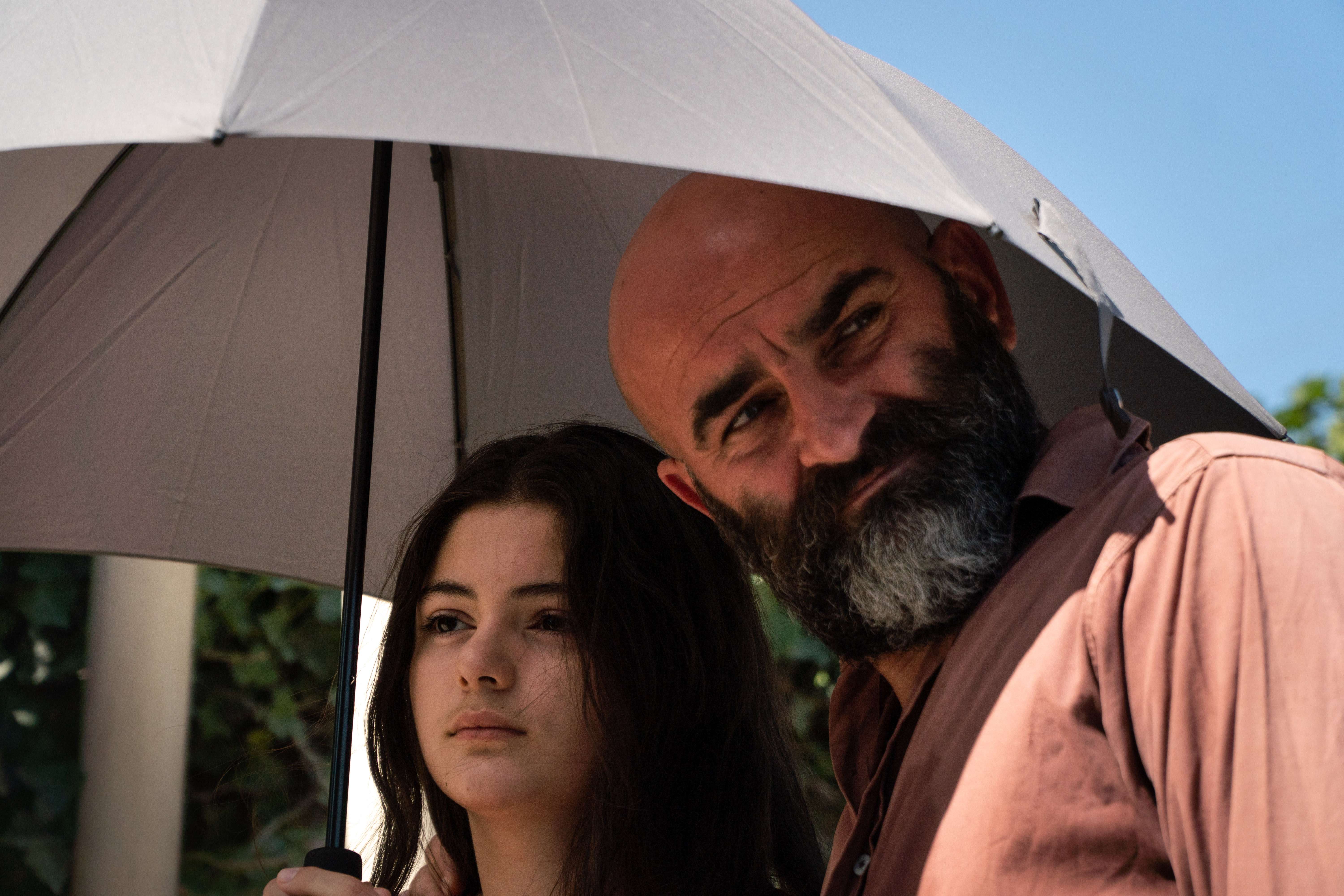 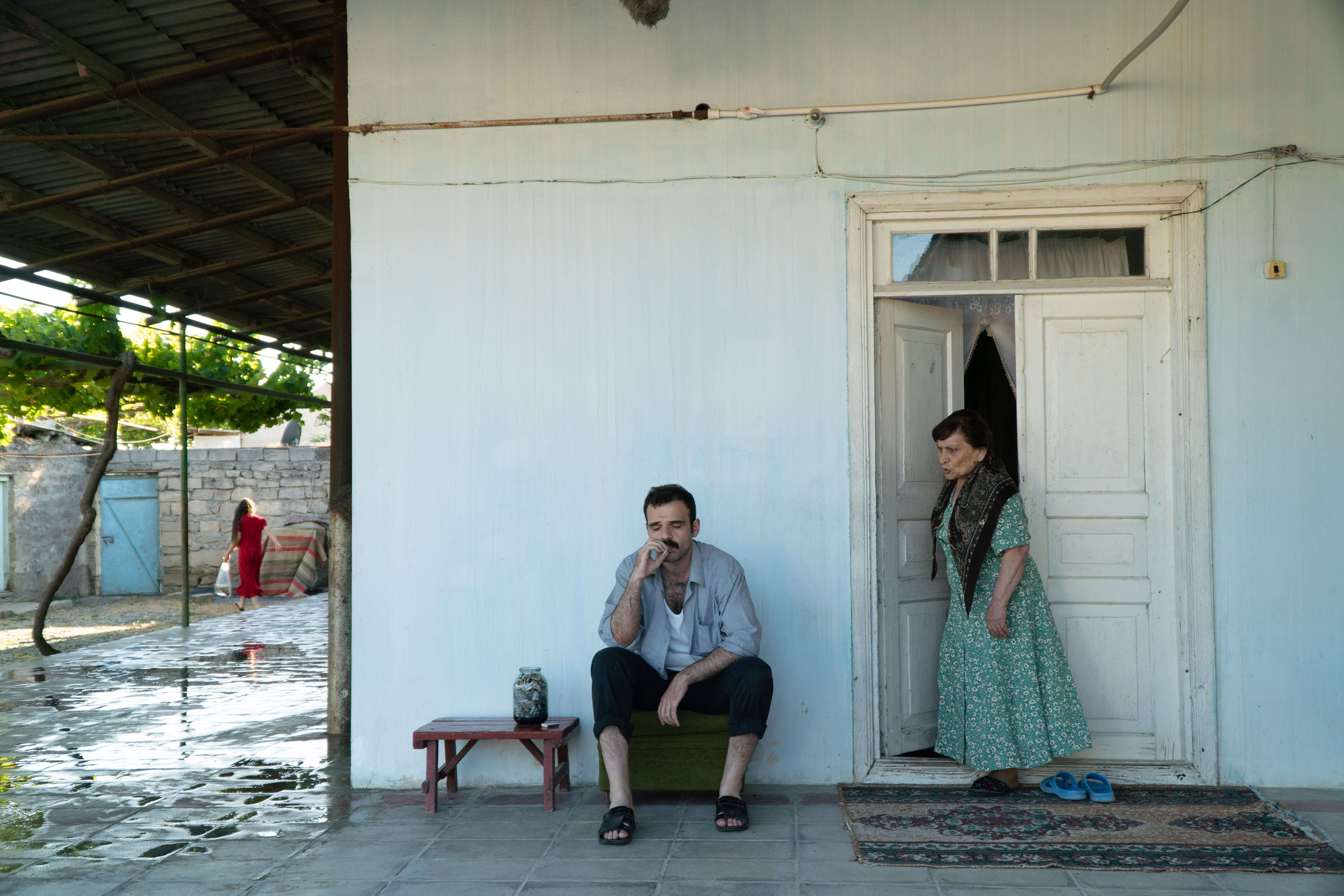 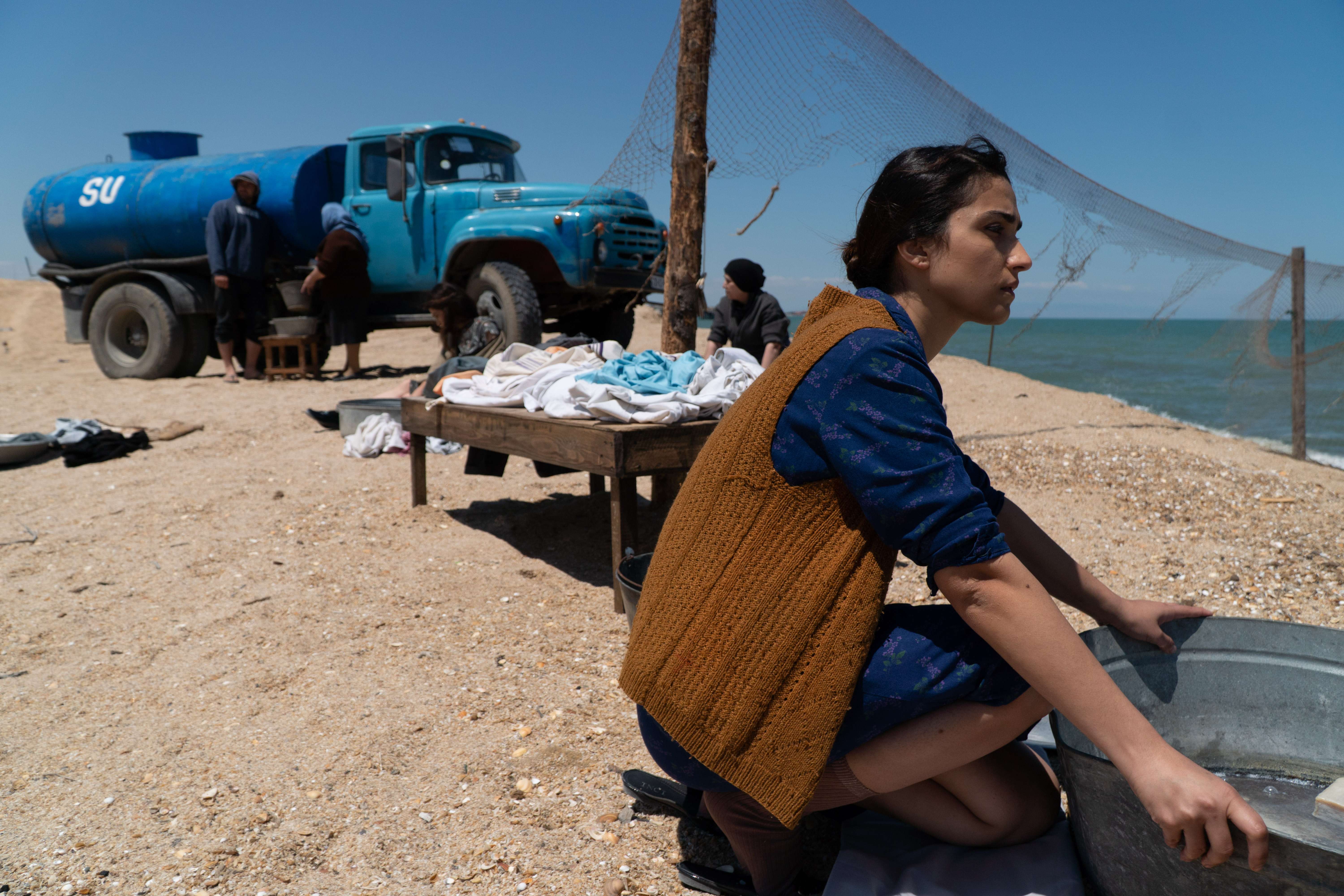