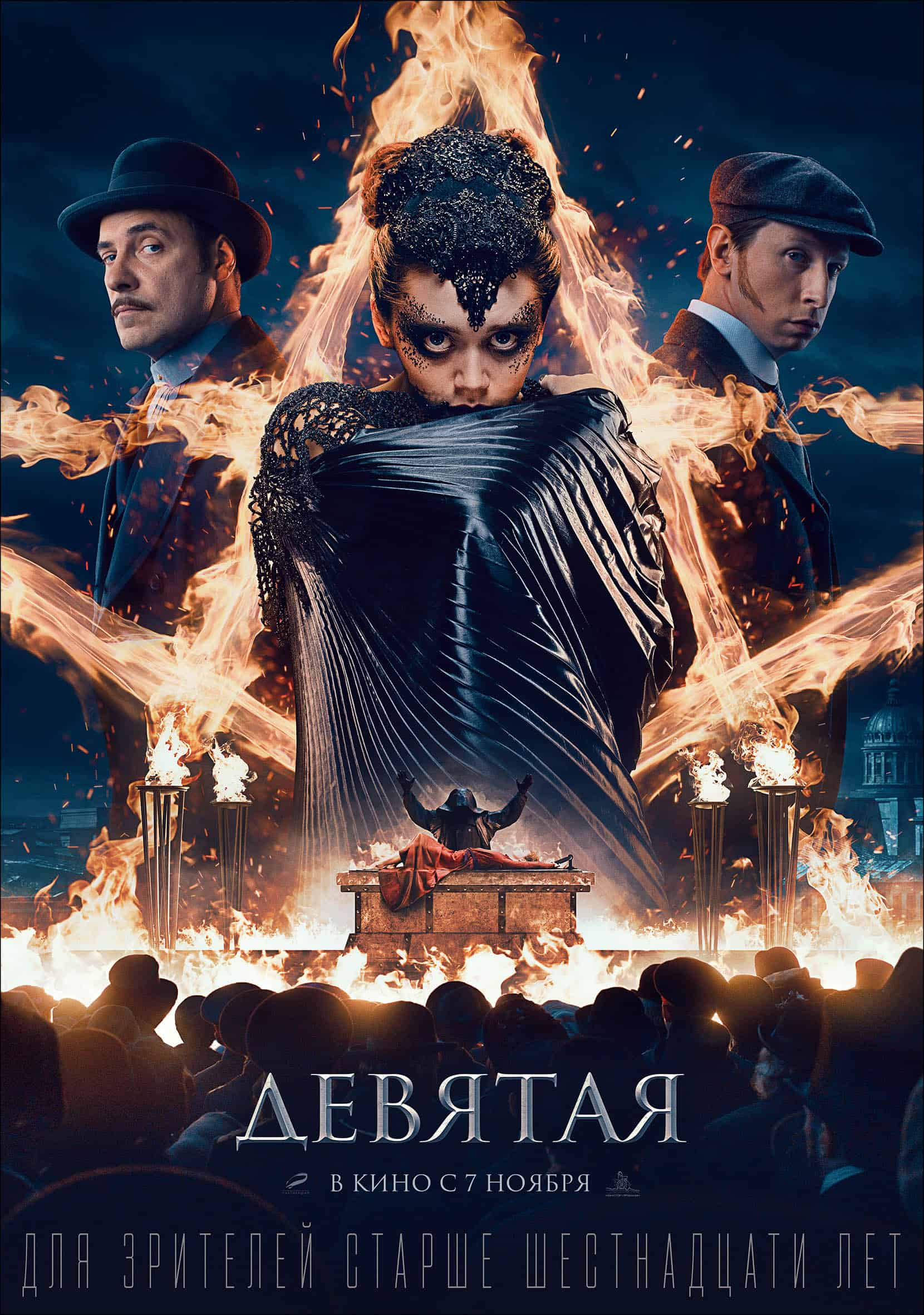 St. Petersburg, late XIX century. Nobility and middle class citizens are enamored by a new fashion – spiritualism and the study of the occult. British clairvoyant Olivia Reed is in the capital of the Russian Empire with a tour of spiritual séances. Her shows are sold out. At the same time the city is shocked by a string of violent murders. Their dismembered bodies are found all over the city and the manner in which they have been killed suggests that some dark ritual is involved. Young police officer Rostov and his deputy Ganin head the official investigation, but with each new victim they feel more powerless – they have no clue how to find the mysterious murderer. When the investigation brings them to Olivia, they decide to ask for her help: maybe she will be able to use her “power” to help them solve the case? The Ninth is a curious mix of genres: it is both a psychological thriller and an ironic graphic novel. 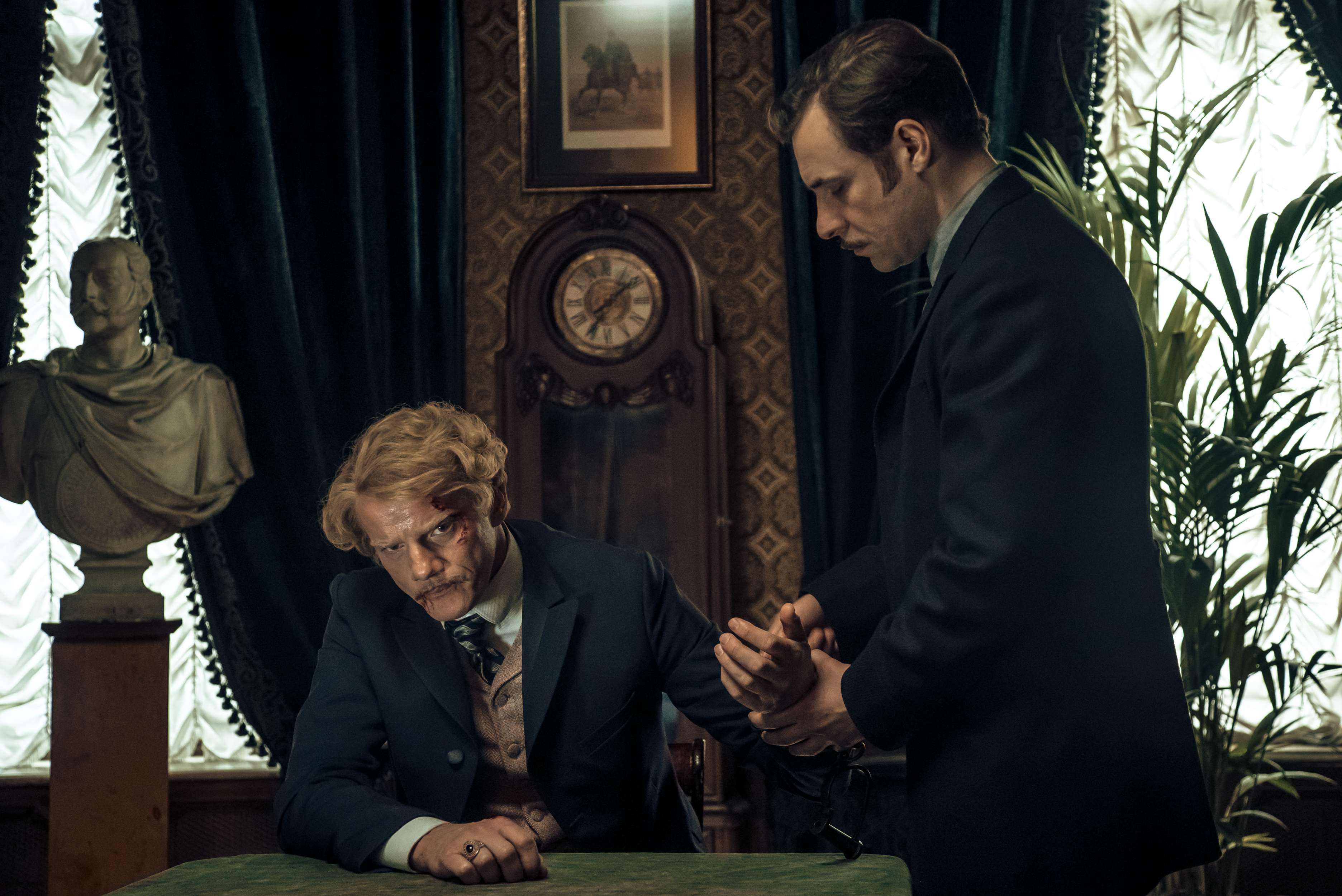 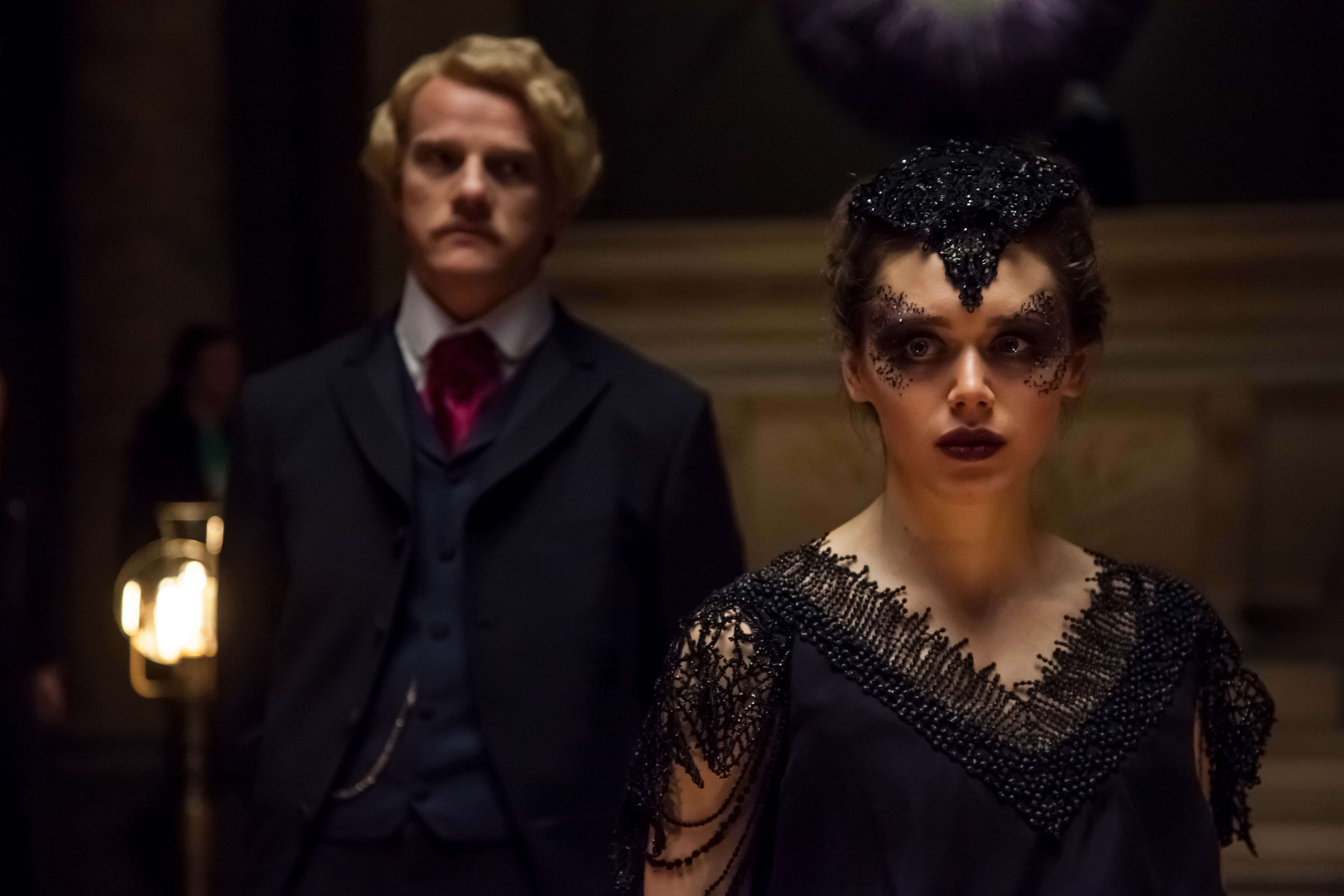 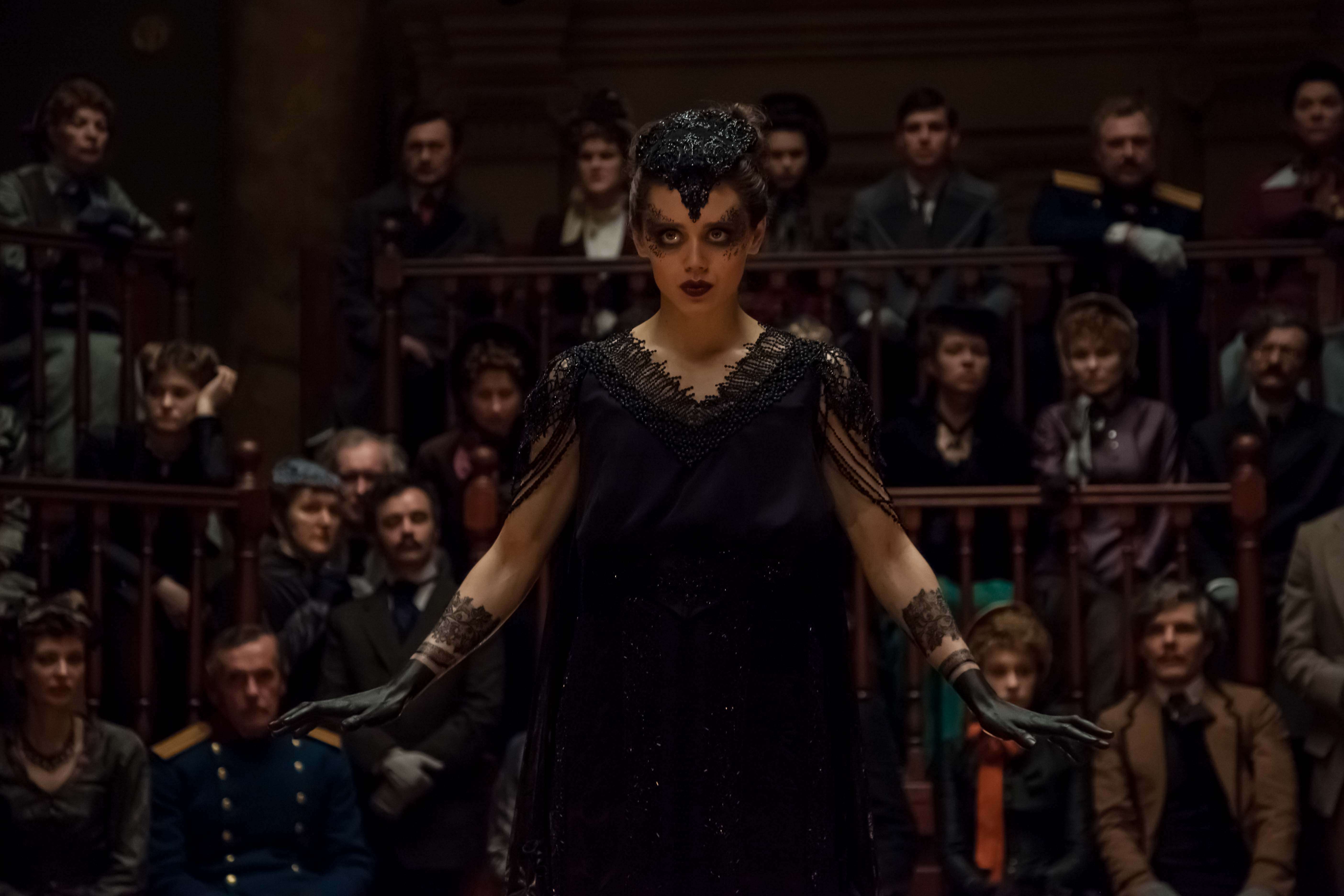 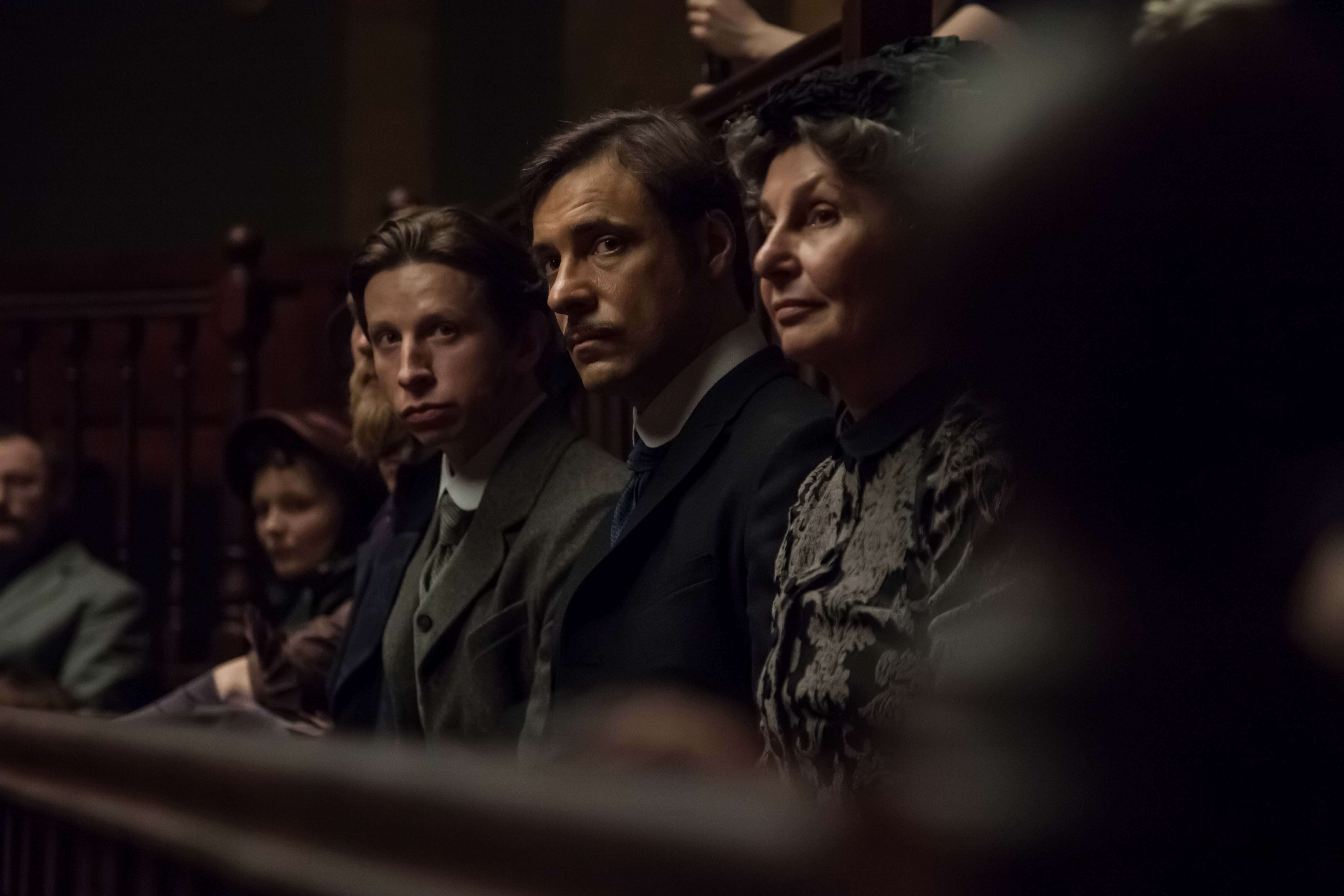 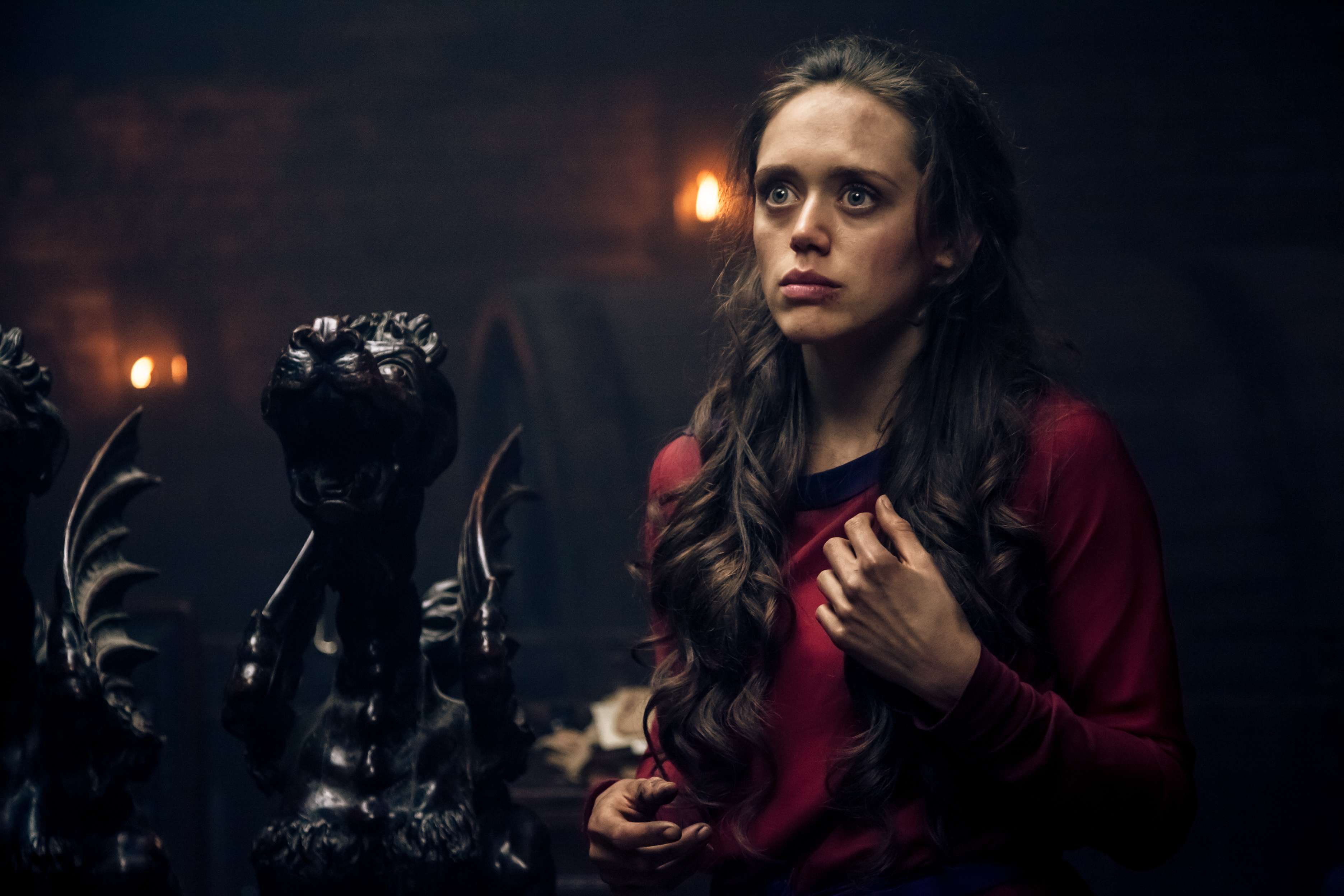 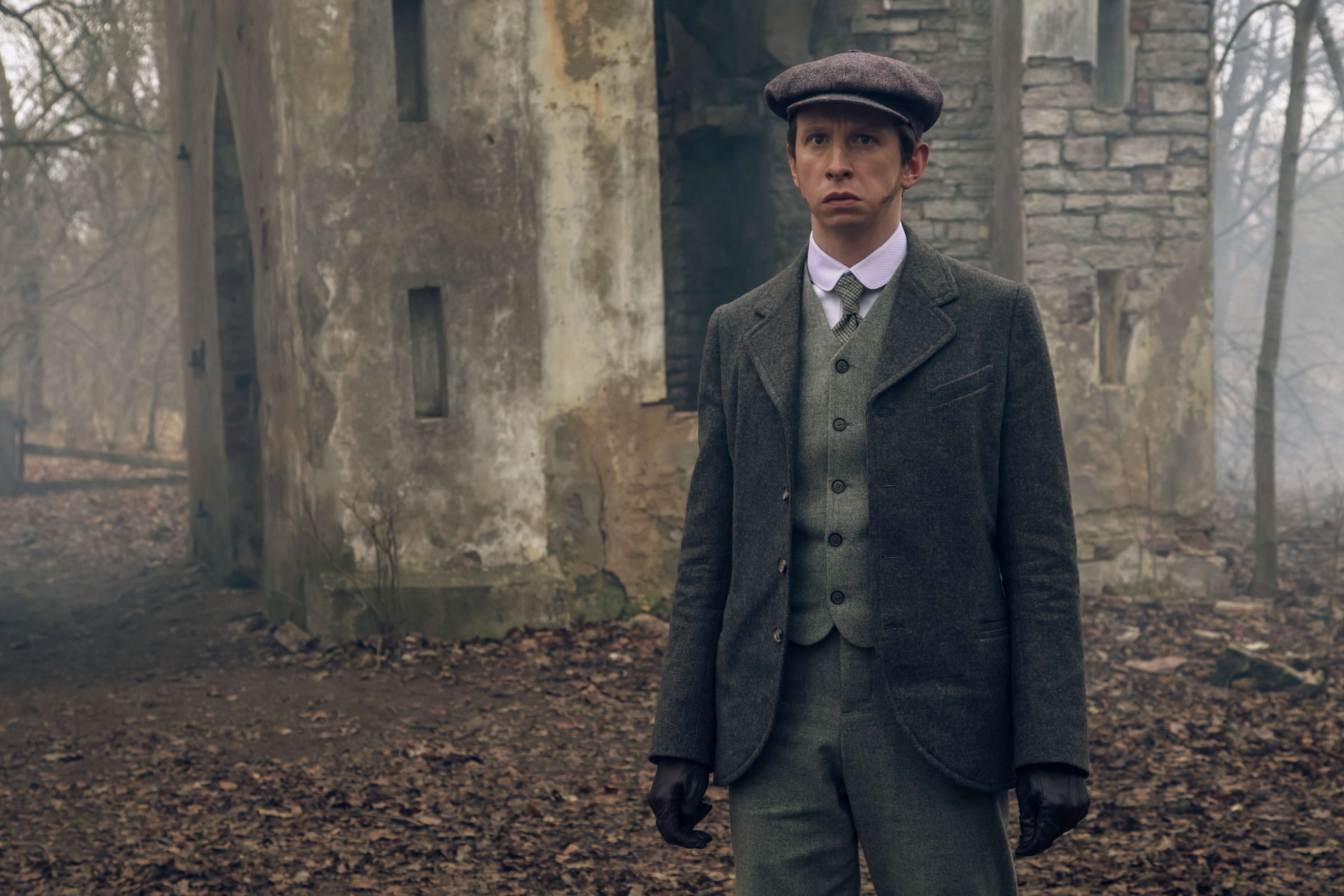 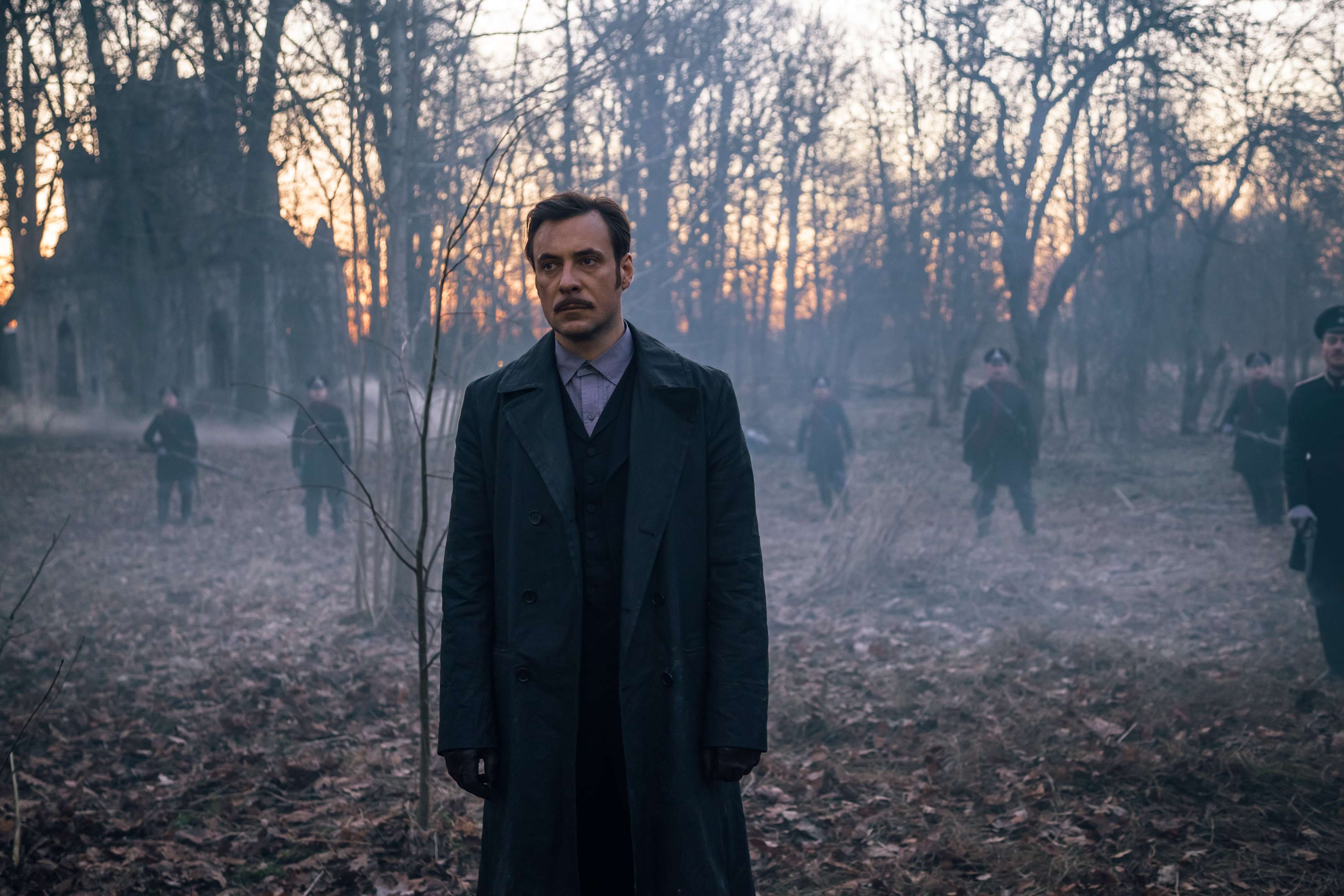 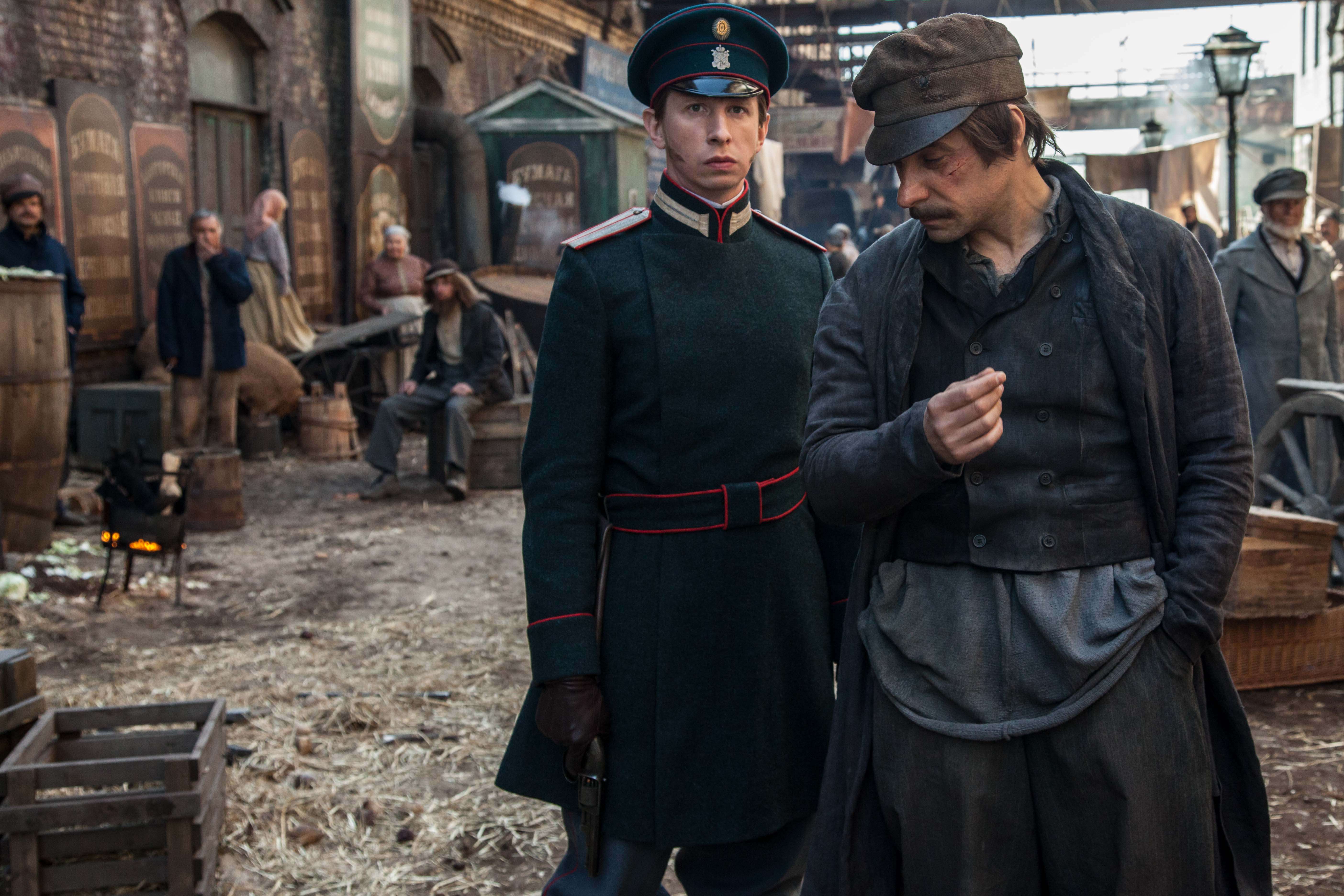