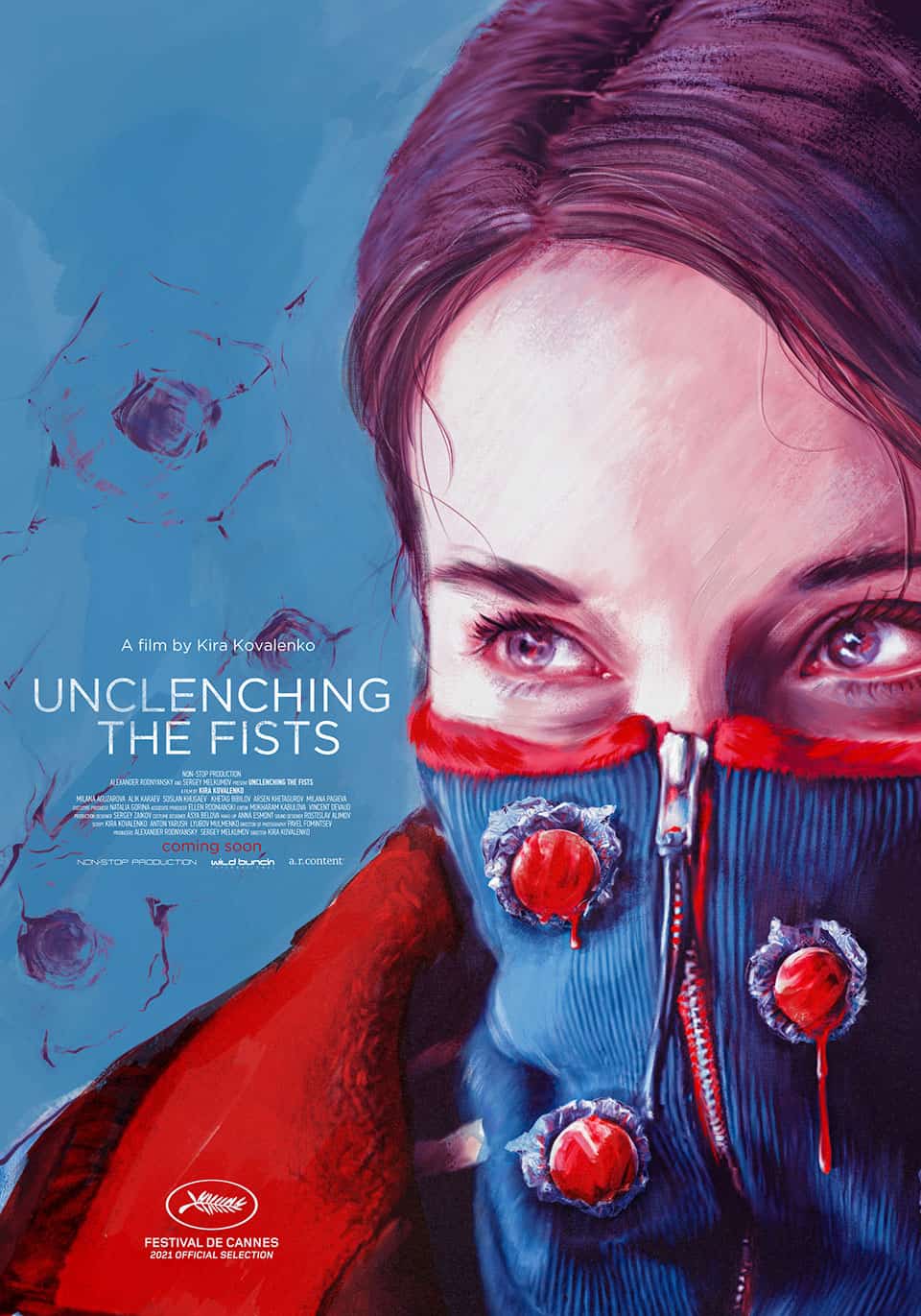 High in the mountains of North Ossetia a small mining town of Mizur nestles between the sheer cliffs. Following certain dramatic events, Zaur moved his children Ada, Akim and Dakko here. Zaur is a strict father who prizes discipline above all and doesn’t feel the difference between care and overprotection. His eldest son, Akim, already escaped from his father to work in Rostov, the closest city to Mizur. His younger brother, Dakko, has yet to decide what he wants from life, and their sister Ada is actively planning her escape. She is a grown woman but her father still treats her as a baby. Ada will soon realize that it will be very hard to escape her father’s embrace and begin her own new life. The return of her older brother Akim will illuminate the family’s unspoken and unhealed traumas. 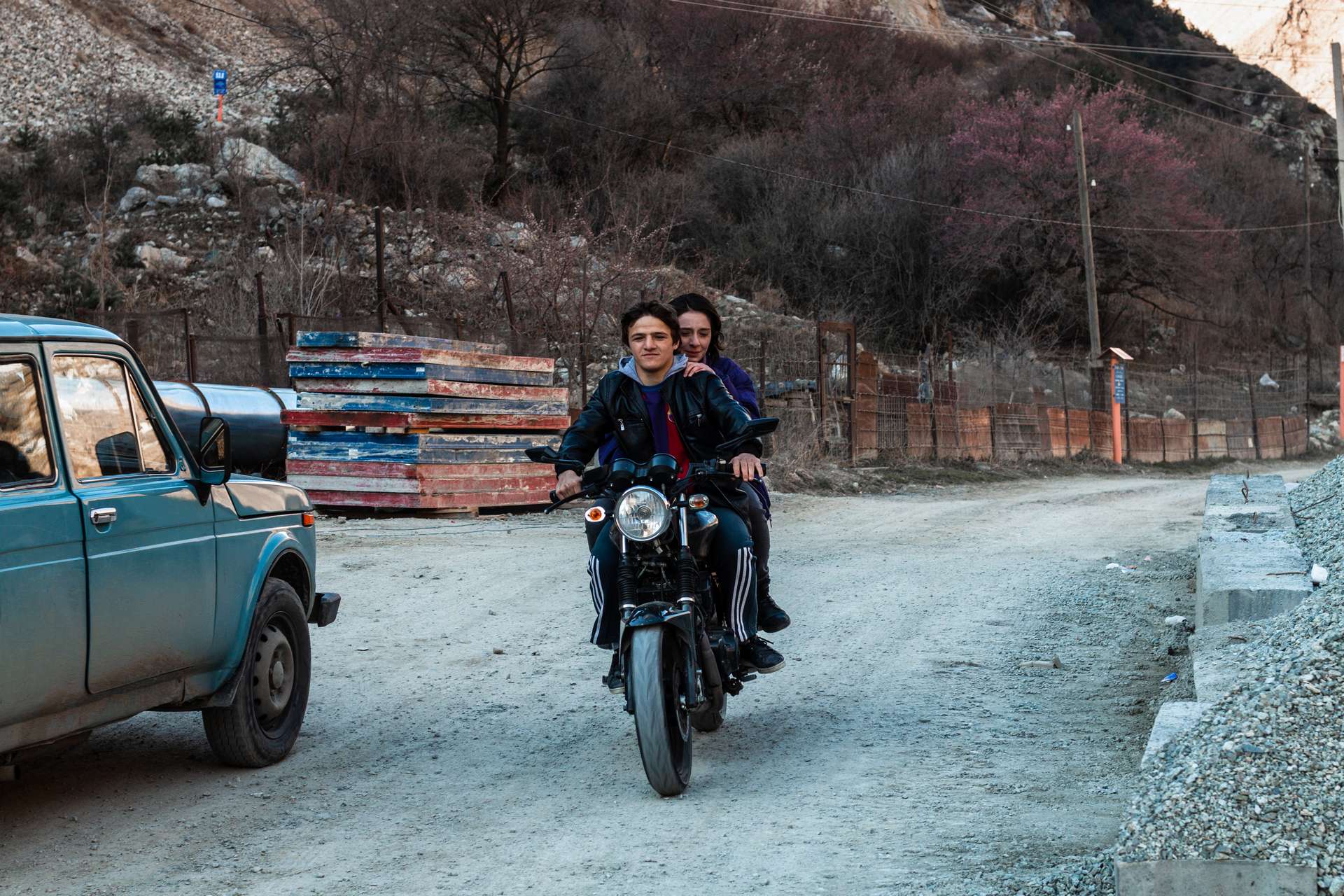 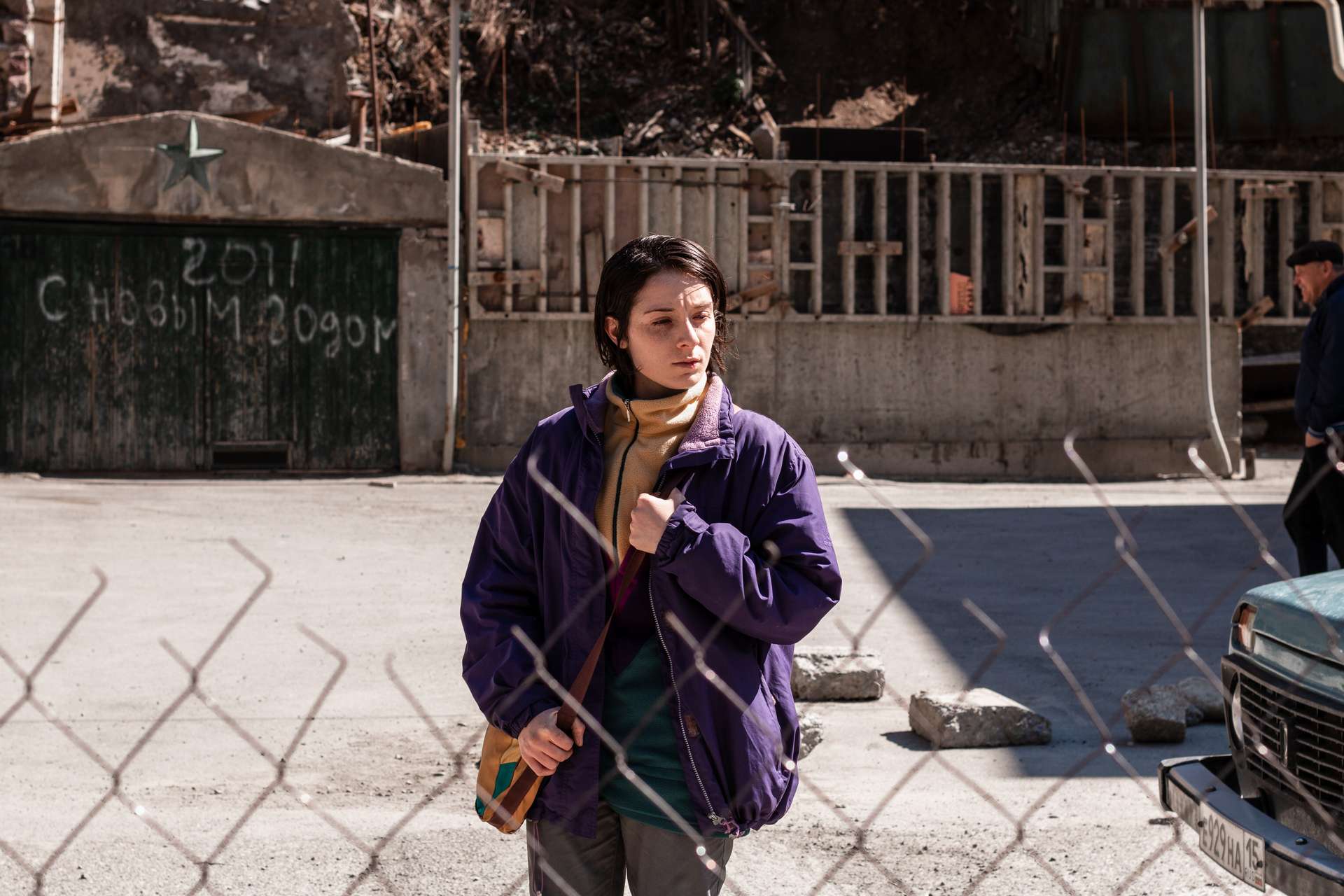 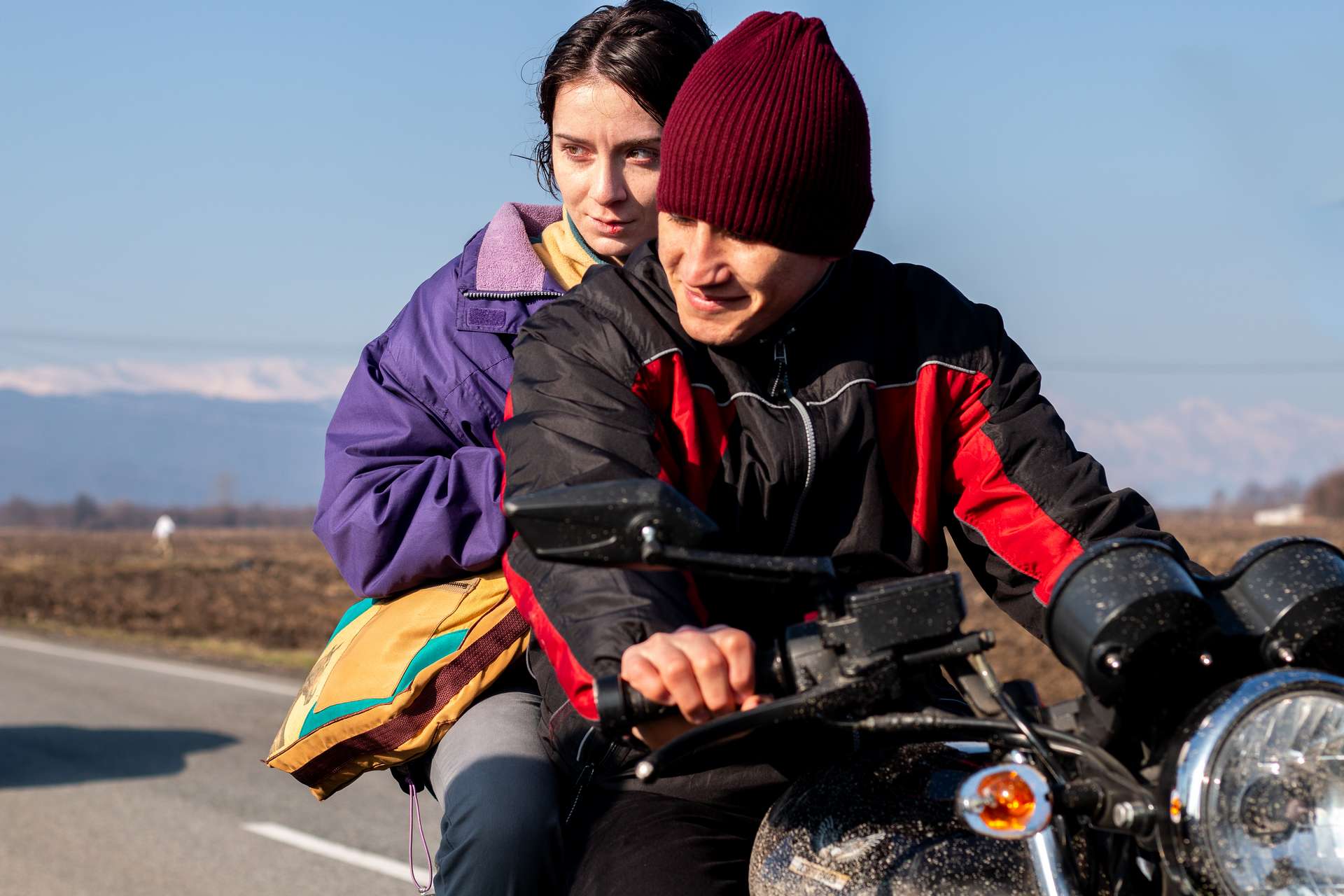 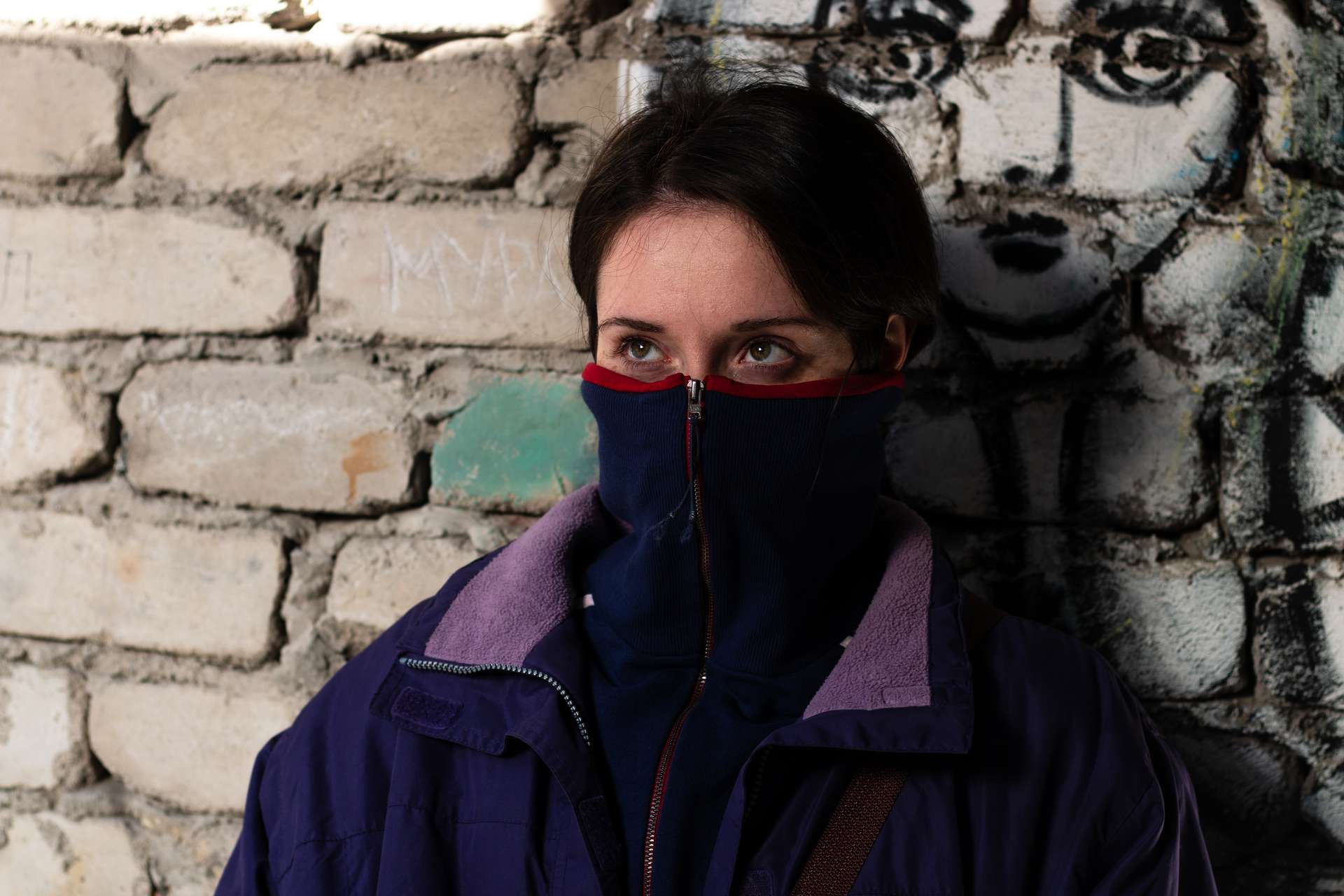 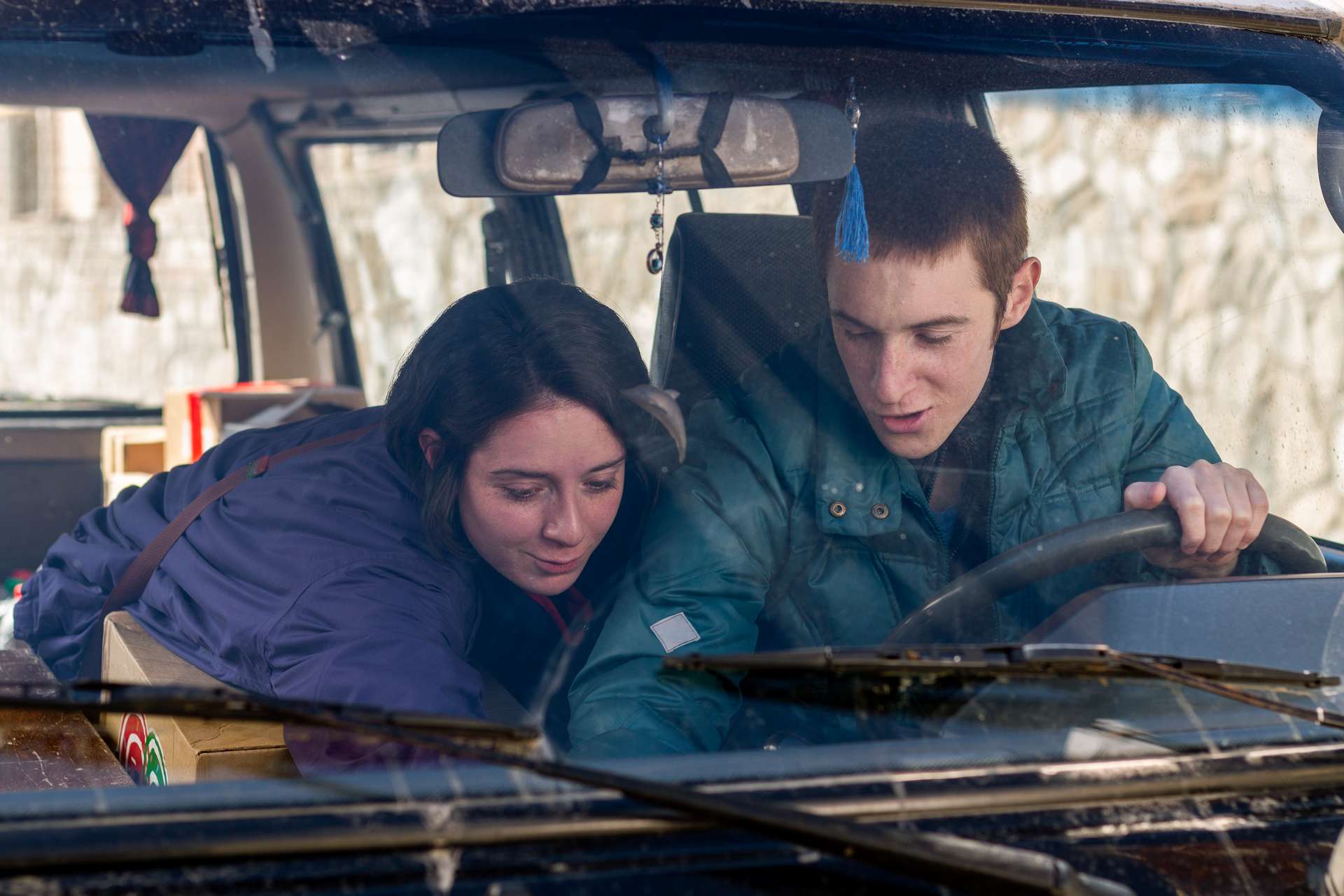 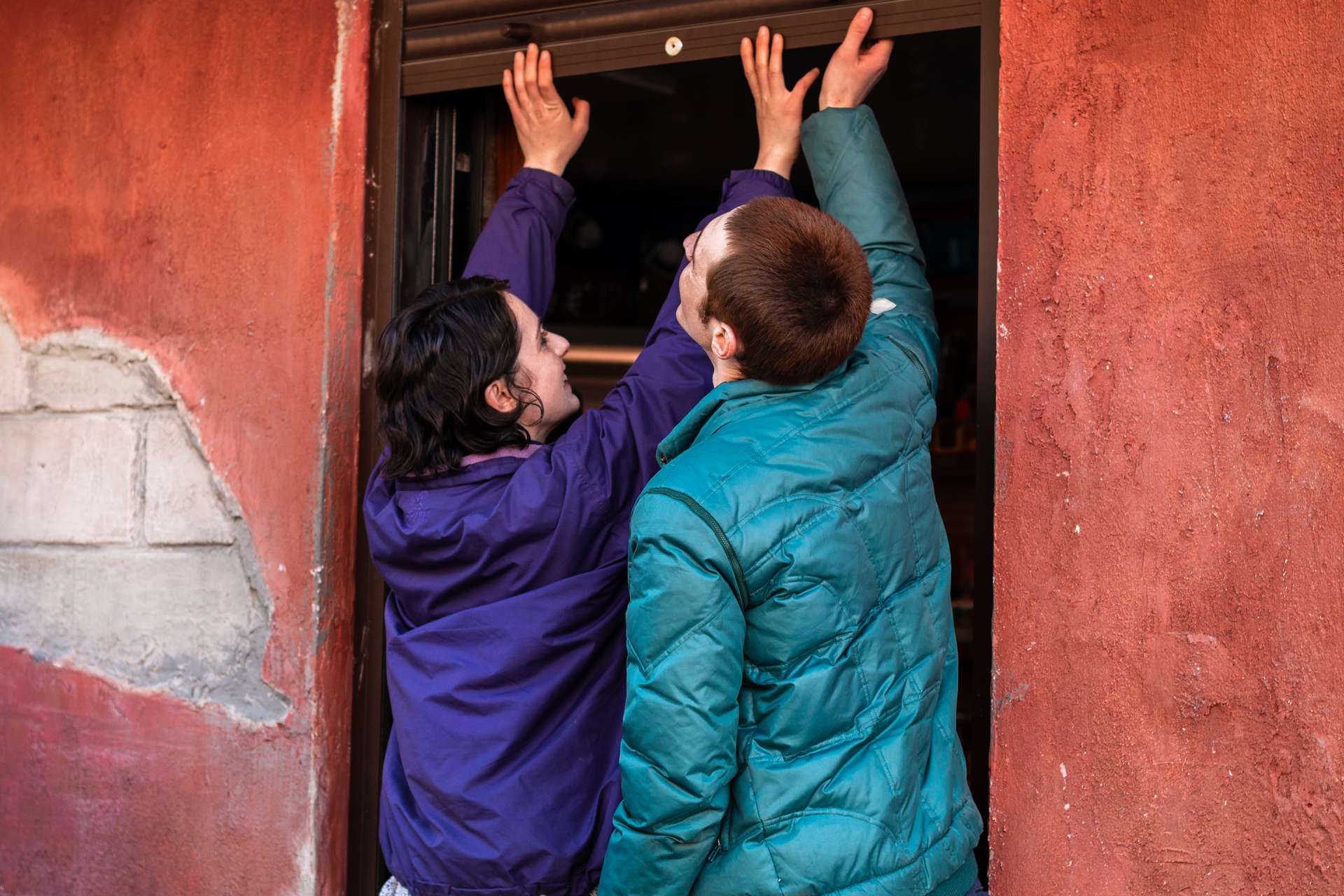