FILM
WHEN STORKS WERE FALLING
https://www.youtube.com/watch?v=

When Storks Were Falling will be the first Russian film that will tell the story of the aftermath of the explosion of the Chernobyl nuclear power station, when hundreds of ordinary Soviet citizens sacrificed their health and some even their lives trying to clean up the horrible aftereffects of the catastrophe, and to prevent an even bigger disaster and that could have turned a huge part of Europe into an exclusion zone.

Shortly after the explosion, the authorities made a horrible revelation: the reactor’s core was still melting, and the nuclear reaction was continuing at a terrifying speed. Under 185 tons of melted nuclear material there were reservoirs with 5 million gallons of water. In the aftermath of the explosion, molten lava from the reactor began burning its way through the station’s concrete foundation towards the huge water reservoirs underneath. If the lava were to reach the water, the resulting thermal explosion would destroy everything for dozens of kilometers around the station and would make a huge part of Europe uninhabitable for a thousand years. 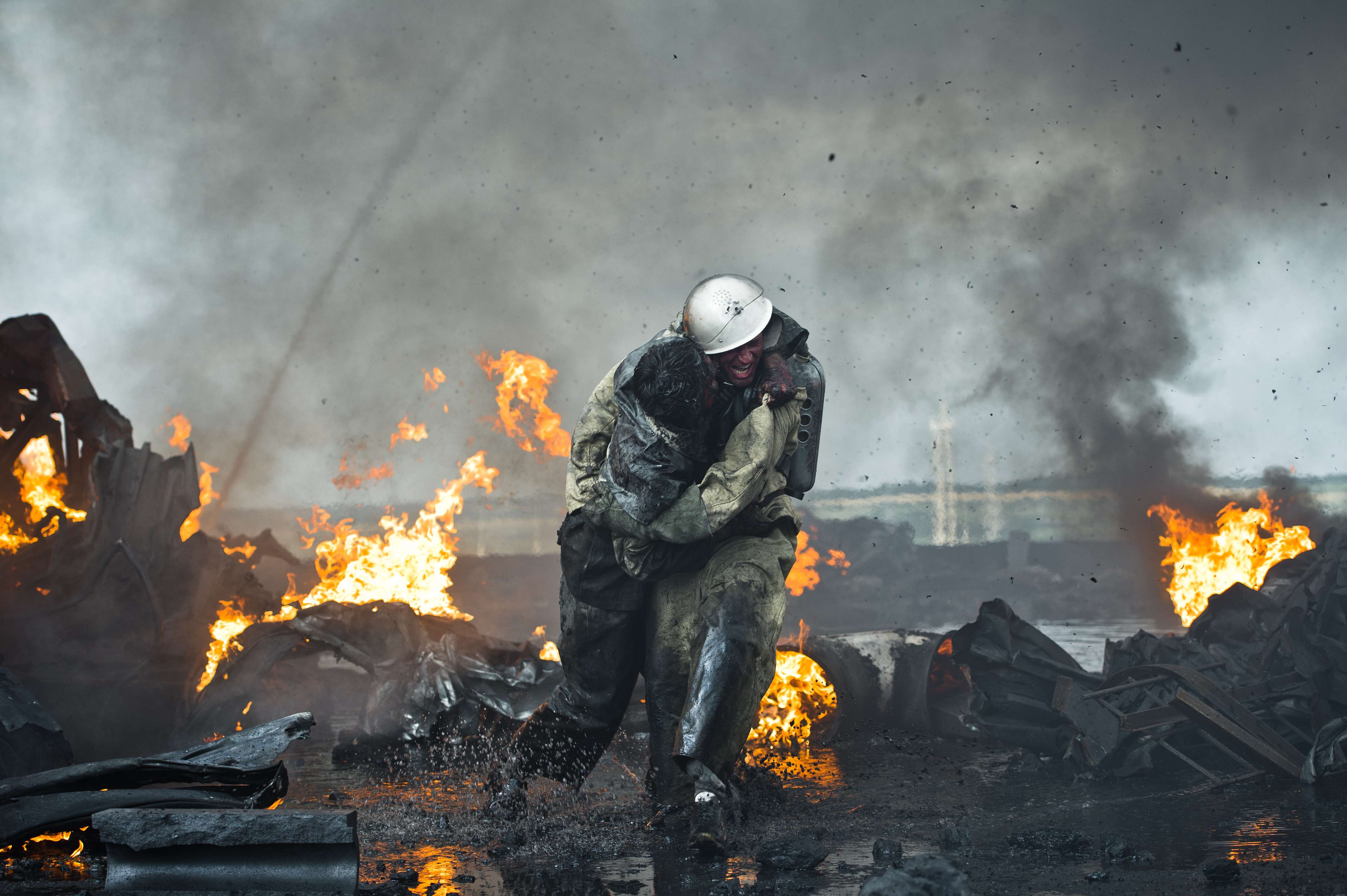 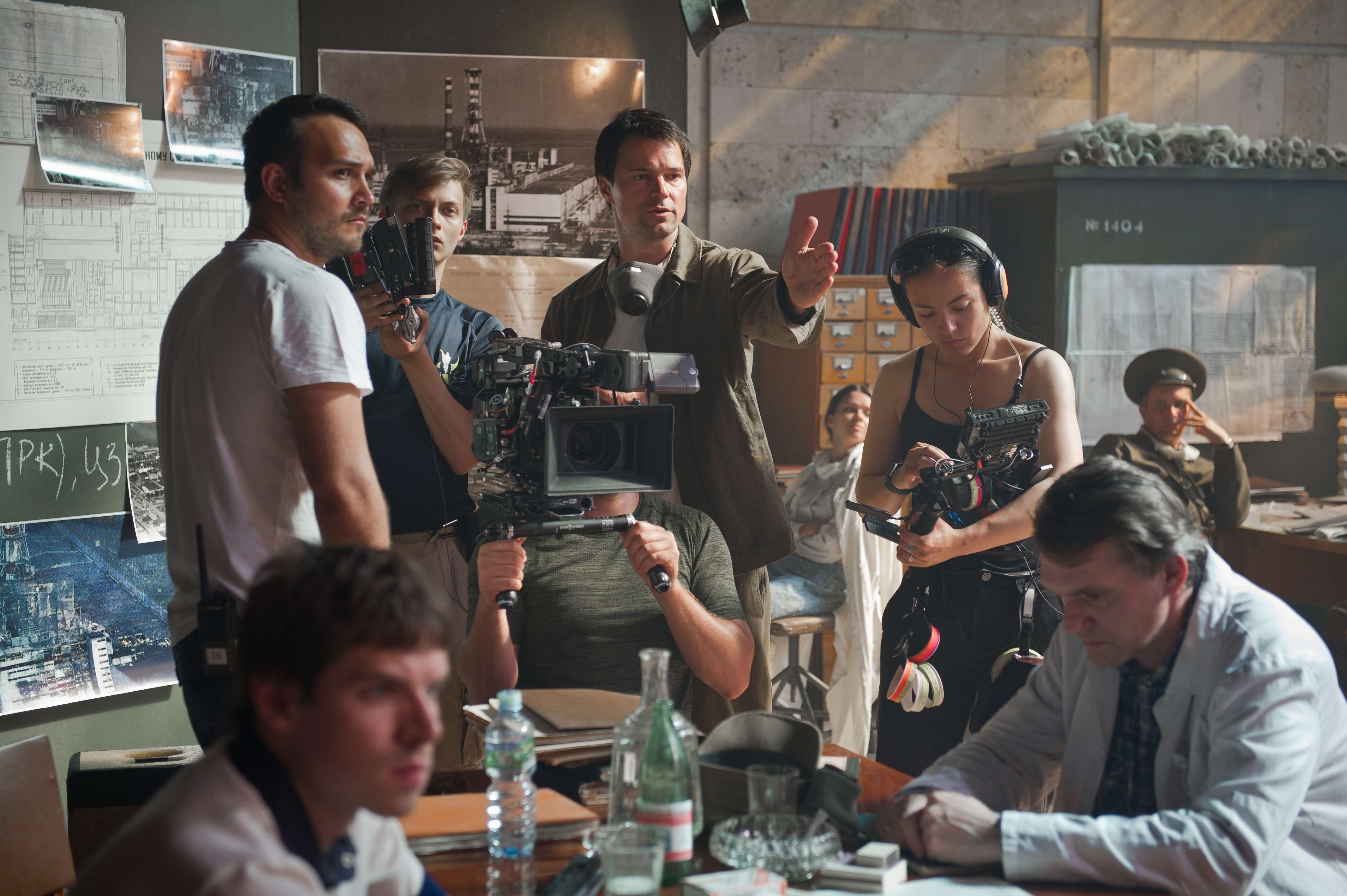 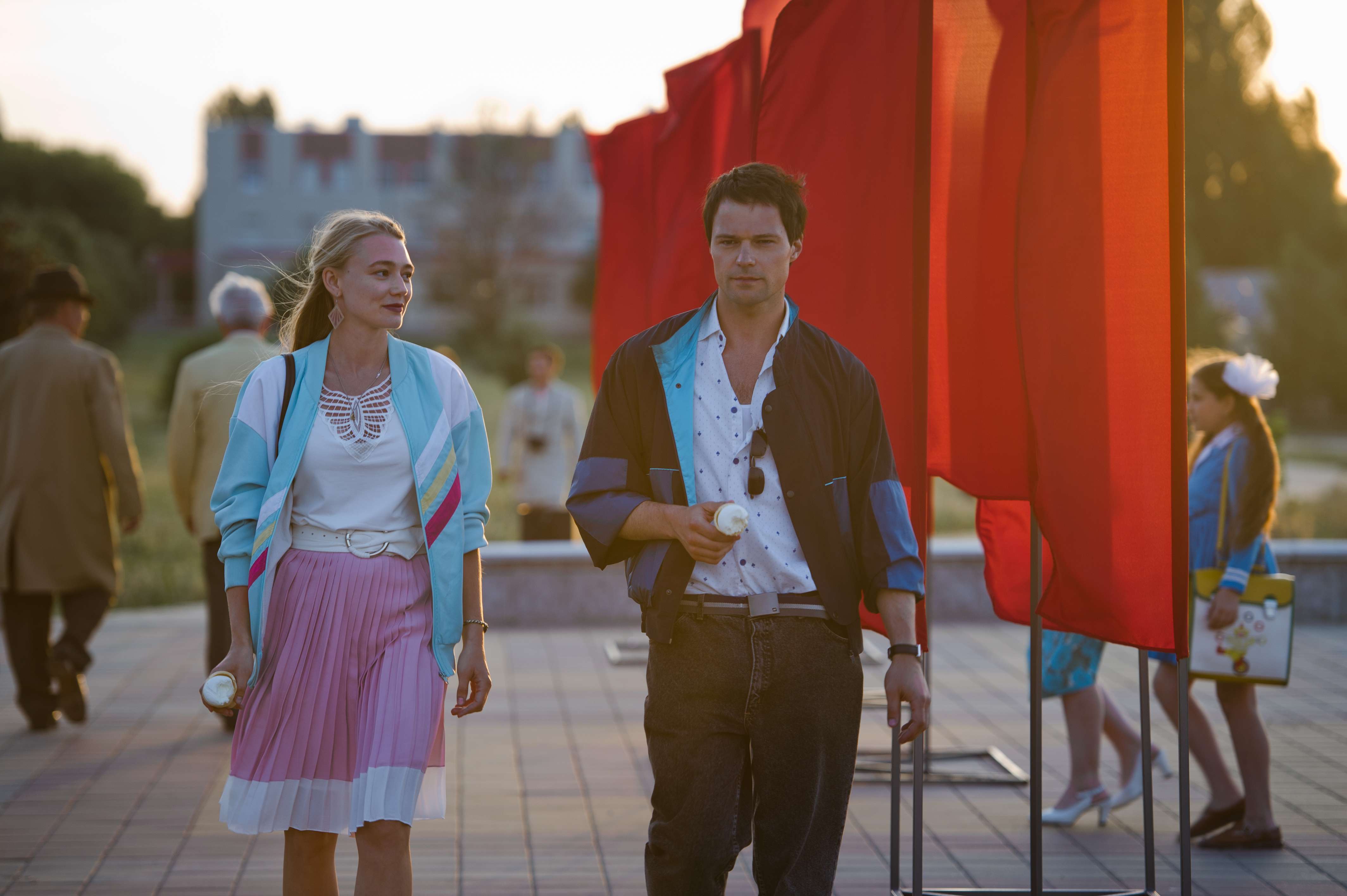 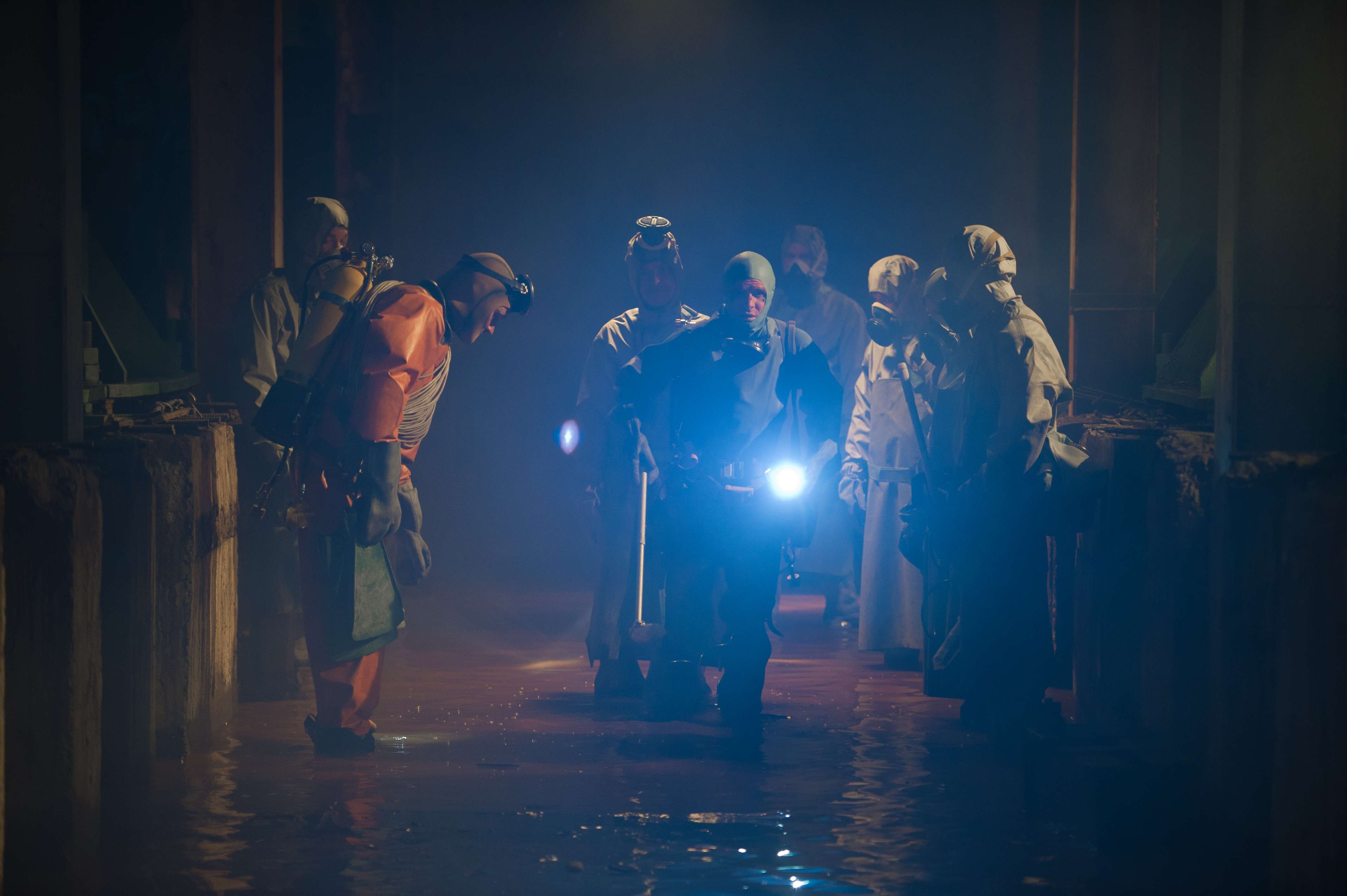 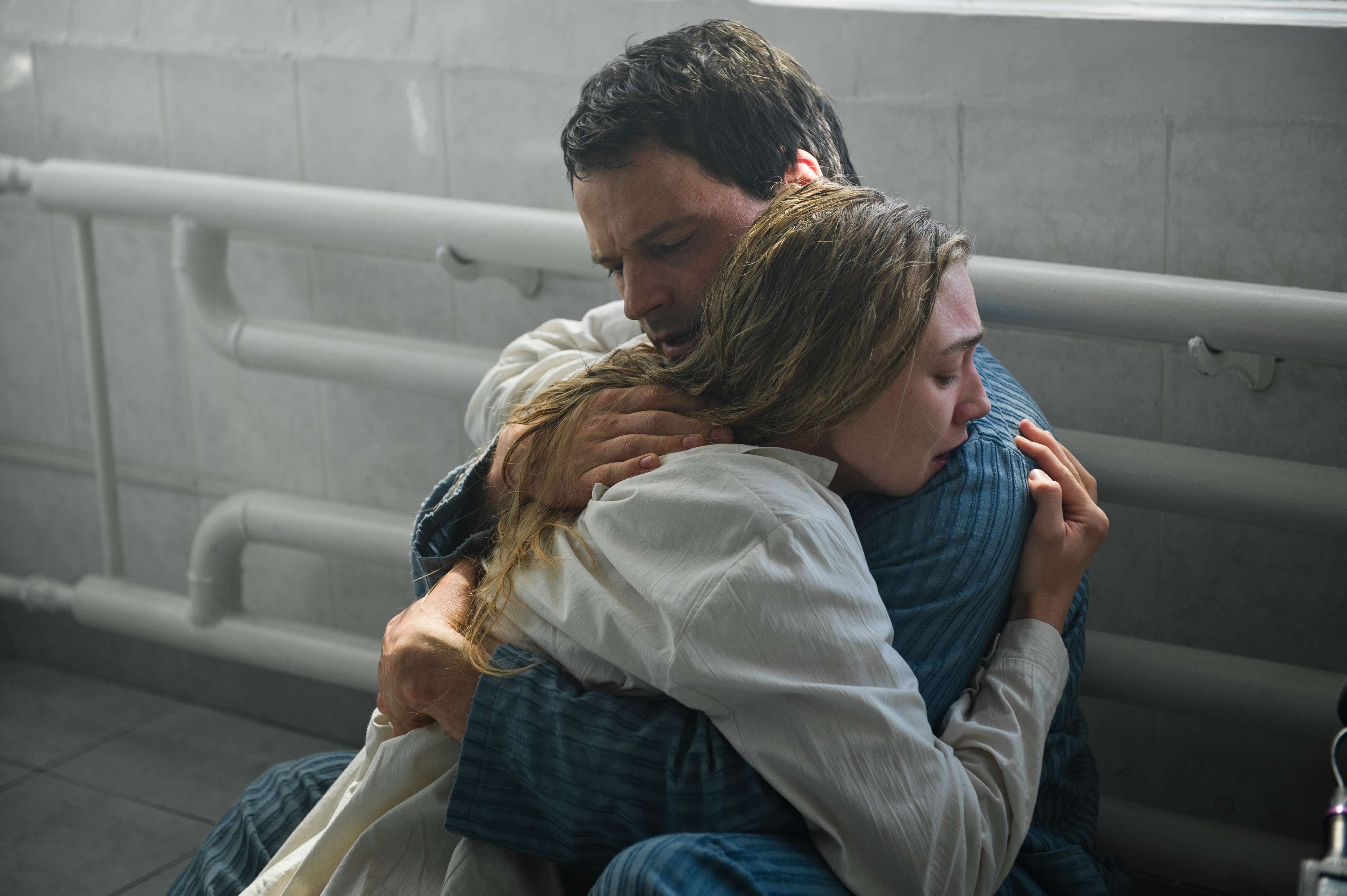 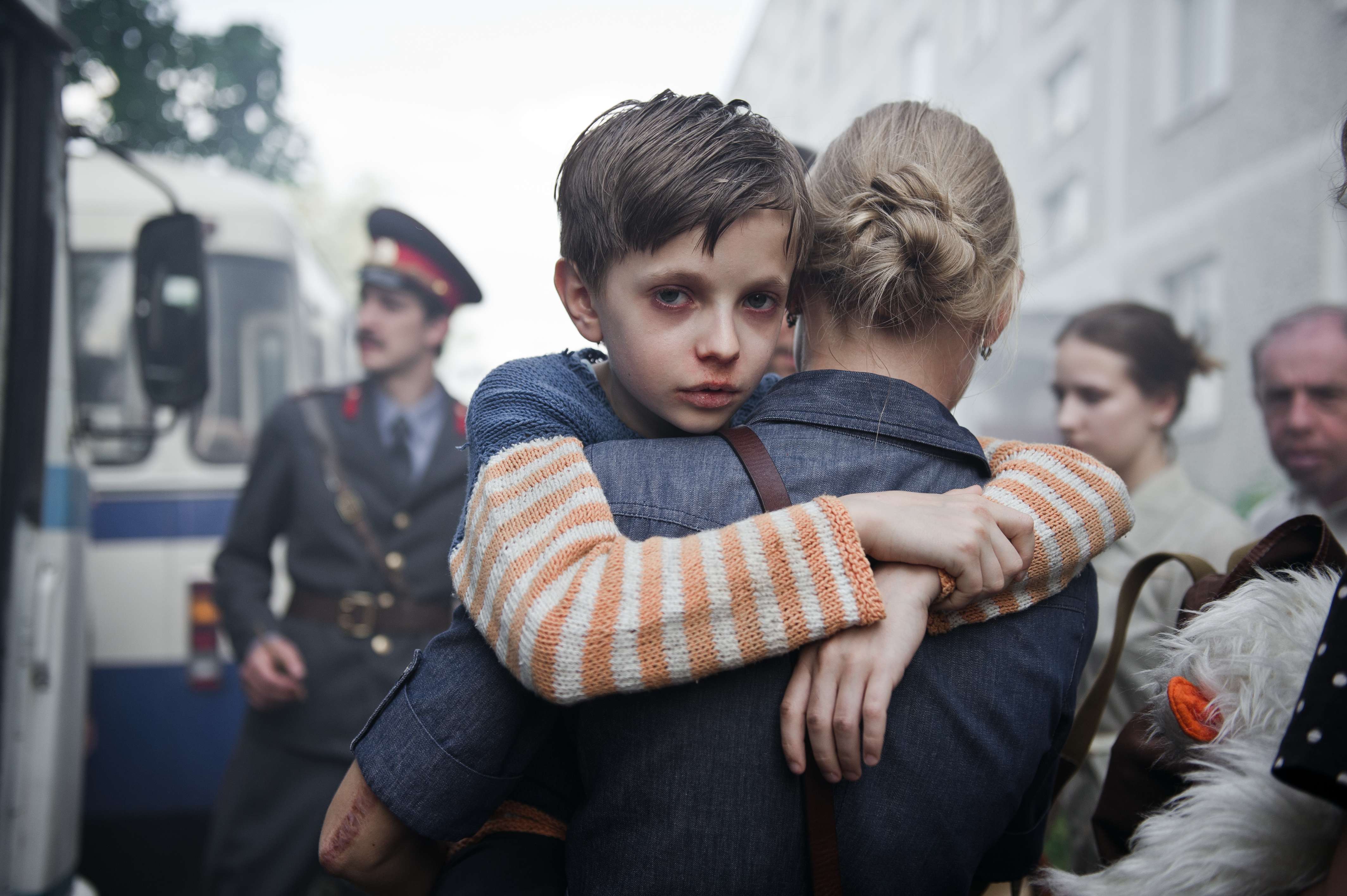 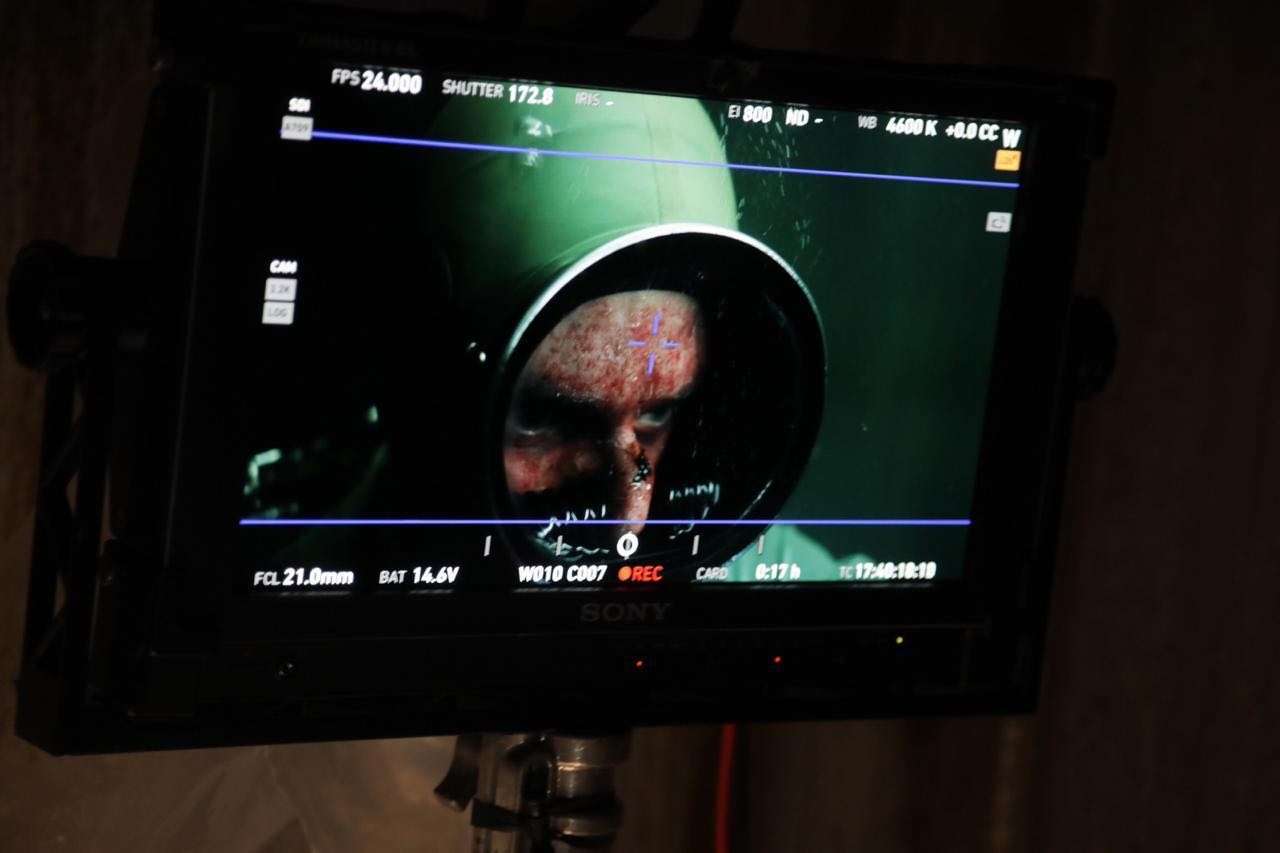 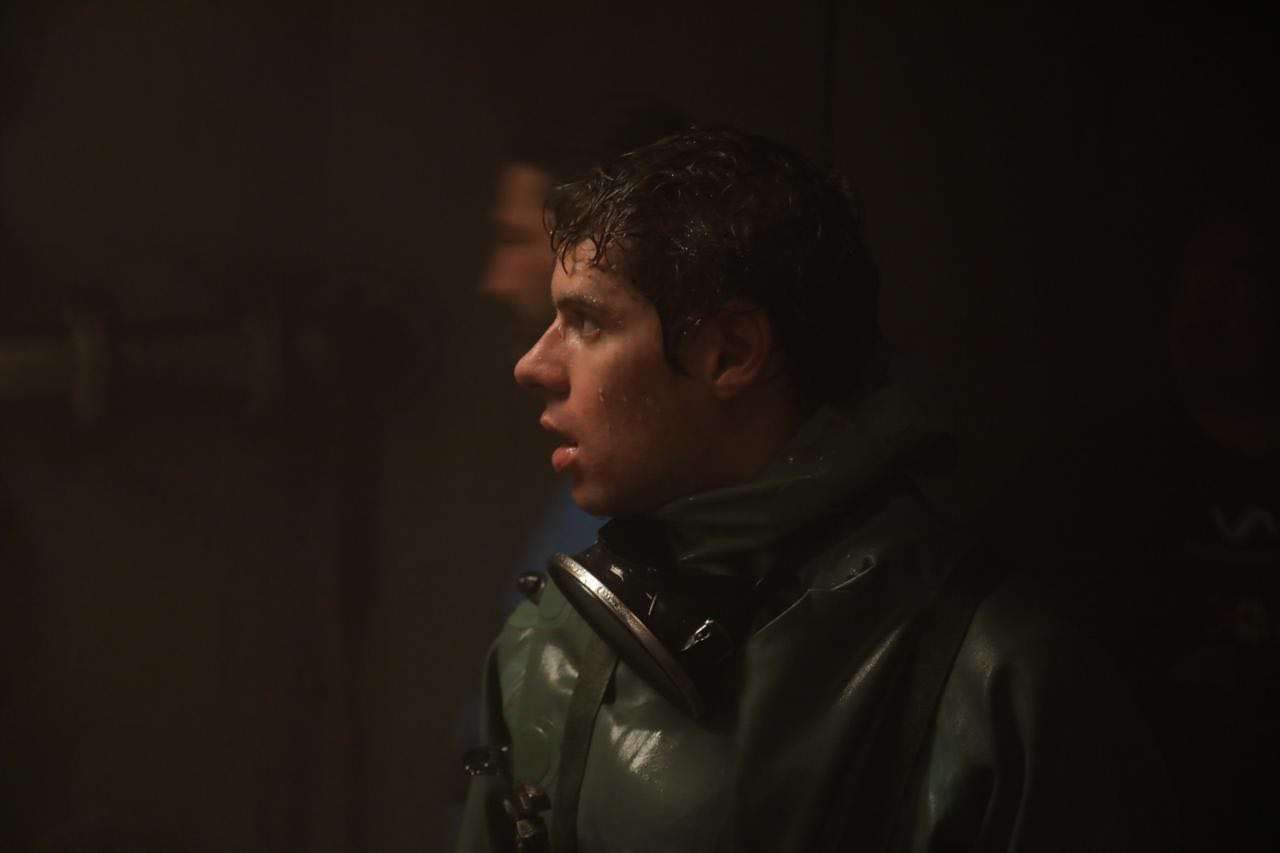 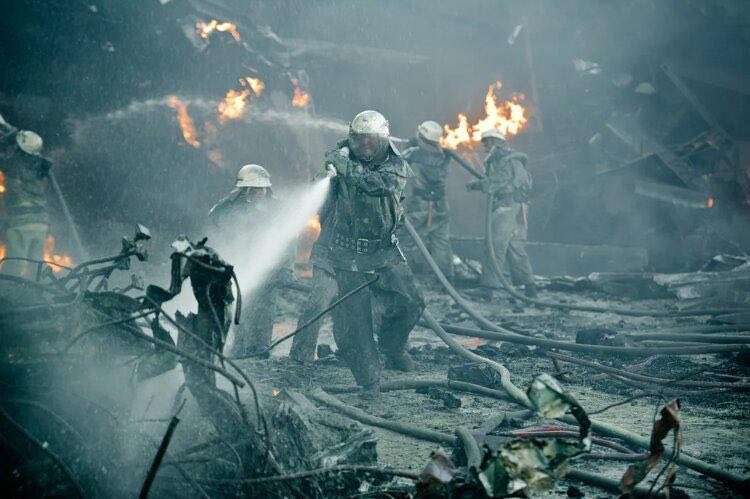