LOVELESS DEMONSTRATES A SUCCESSFUL START IN THE FRENCH BOX OFFICE 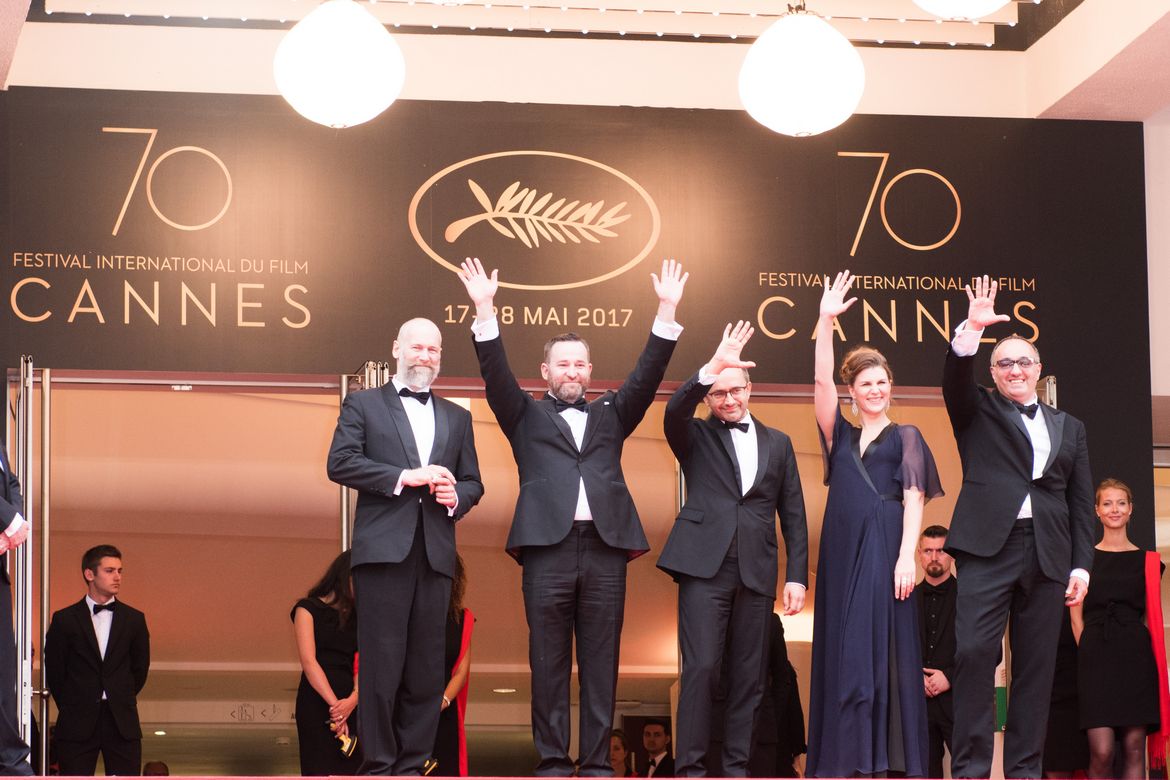 Loveless has opened in cinemas in France on September 20th.

Zvyagintsev’s films have been popular in France for many years. For the French, he is the most relevant Russian director today. There is a certain interest towards his films among the moviegoer public.

On its first weekend, Loveless’ box office became tenth among all films released on the same date, including big Hollywood premieres and French hits. In the 21st century, only two Russian films, both genre features – Night Watch and Mongol have made the Top 10 grossing films in France.

Extremely positive reviews of the French media and a good spectator word of mouth motivated the French distributor of the film, Pyramide Films to increase the number of screens from 104 to 127 for the second week.