LOVELESS NAMED ONE OF THE FIVE GOLDEN GLOBE AWARDS CONTESTANTS 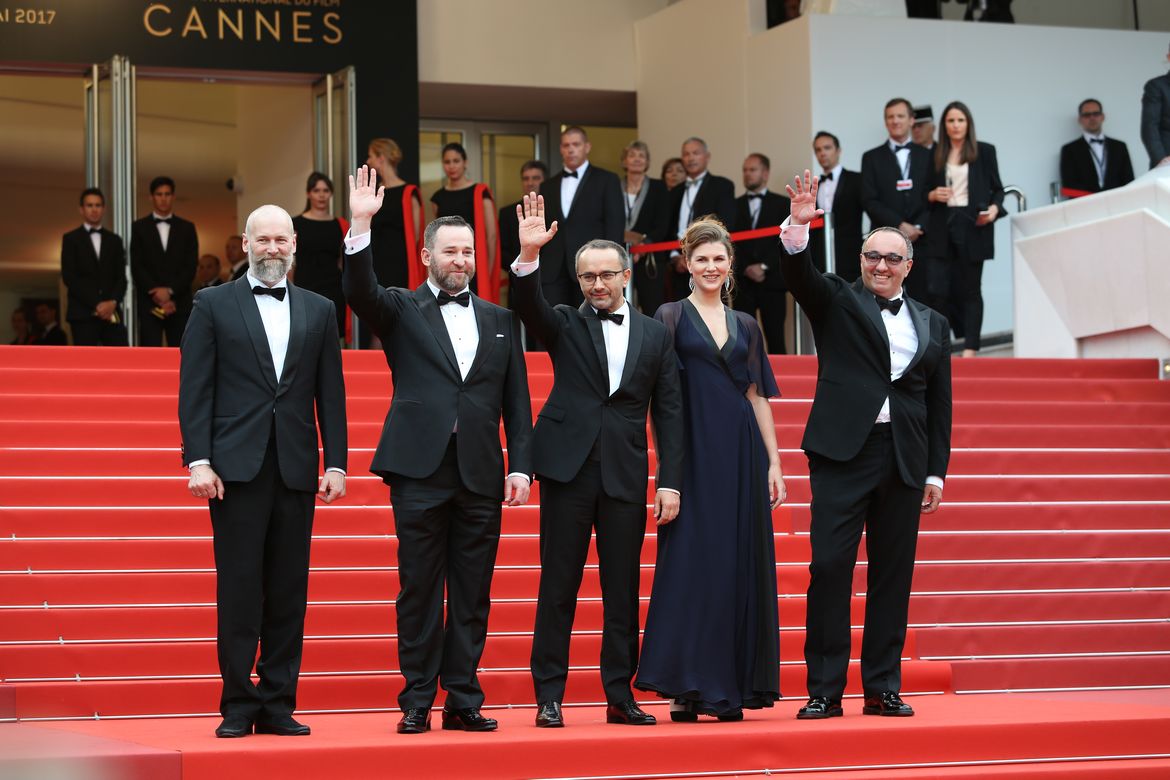 Loveless directed by Andrey Zvyagitsev and produced by Alexander Rodnyansky, Sergey Melkumov and Gleb Fetisov became one of the five nominees for the Golden Globe Award for Best Foreign Language Film.

The Hollywood Foreign Press Association issues the US Golden Globe Award annually from 1944. It is a result of a vote of an average of 90 international journalists, accredited in Hollywood. The award ceremony will traditionally be held at Los Angeles, on January 7th, 2015.

This year together with Loveless the following films have been nominated in the Best Foreign Language Film category: A Fantastic Woman (Chile), First They Killed My Father (Cambodia), The Square (Sweden / Germany / France), In The Fade (Germany / France).

Over the years several Soviet and Russian film have been chosen for this nomination. However only two films in Russian have received the Golden Globe Award throughout its history – War and Peace by Sergei Bondarchuk became the winner in 1969, and after 46 years, Leviathan by Andrey Zvyagintsev won the prestigious award in 2015.

This year Andrey Zvyagintsev has been nominated for the Golden Globe Award for the third time. In 2004 his debut film The Return has also been named one of the nominees in this category.