LOVELESS SELECTED TO REPRESENT RUSSIA AT THE 90th ACADEMY AWARDS 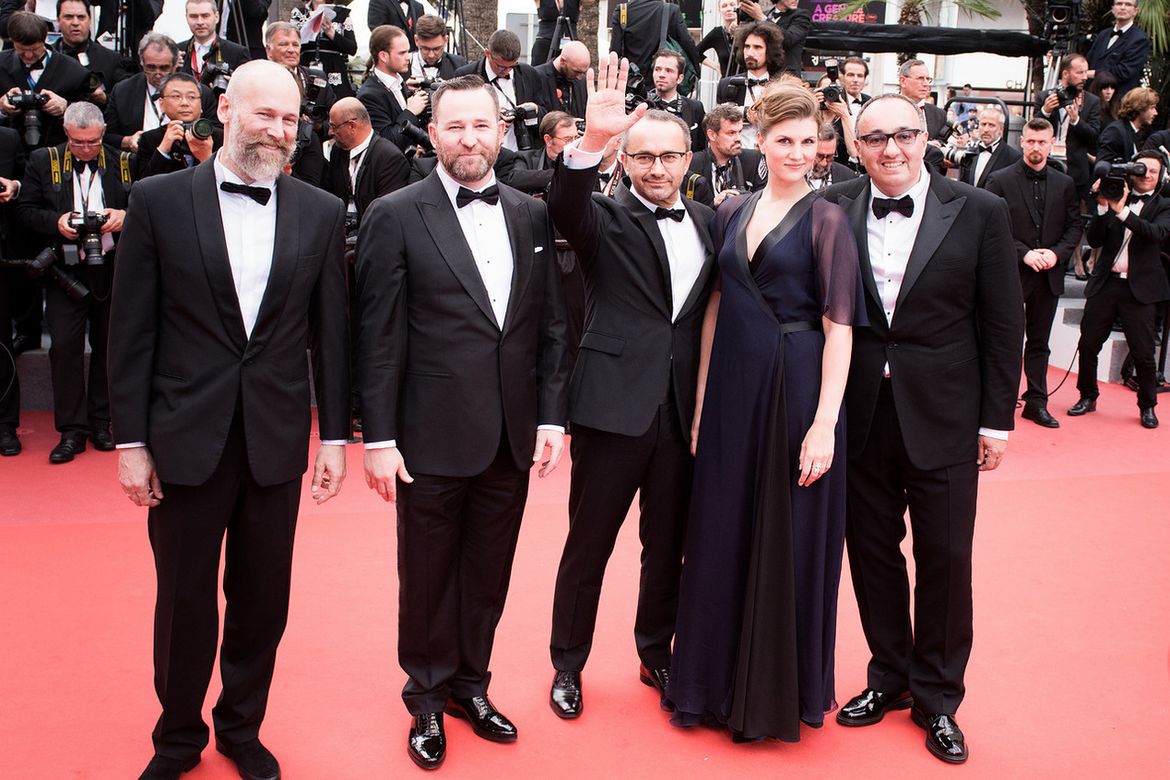 Following the vote of the Russian Oscar Committee, Andrey Zvyagintsev’s film Loveless was nominated from Russia for the American Oscar award in the category Best Foreign Language Film.

“We are very pleased that the Russian Oscar Committee voted for our film,” – the film’s producer Alexander Rodnyansky comments. “We are grateful to our colleagues for their trust and will tdo our best not to let them down. Loveless has every chance to compete for getting into the short list of the award in the category best Foreign Language Film, since the film has several key factors to do this – the Jury Prize of the Cannes Film Festival, the participation and awards at major international film events, highly complementary international press and the film community feedback, the worldwide reputation and fame of the director Andrey Zvyagintsev and the presence of a powerful US distributor Sony PicturesClassics, which has released dozens of Oscar winning films, including ones in the Best Foreign Film category. We hope that the combination of these circumstances will allow us to move forward on the long path to the Oscar nomination – may I remind that the previous film by Andrey Zvyagintsev, Leviathan has been nominated for an Oscar”.